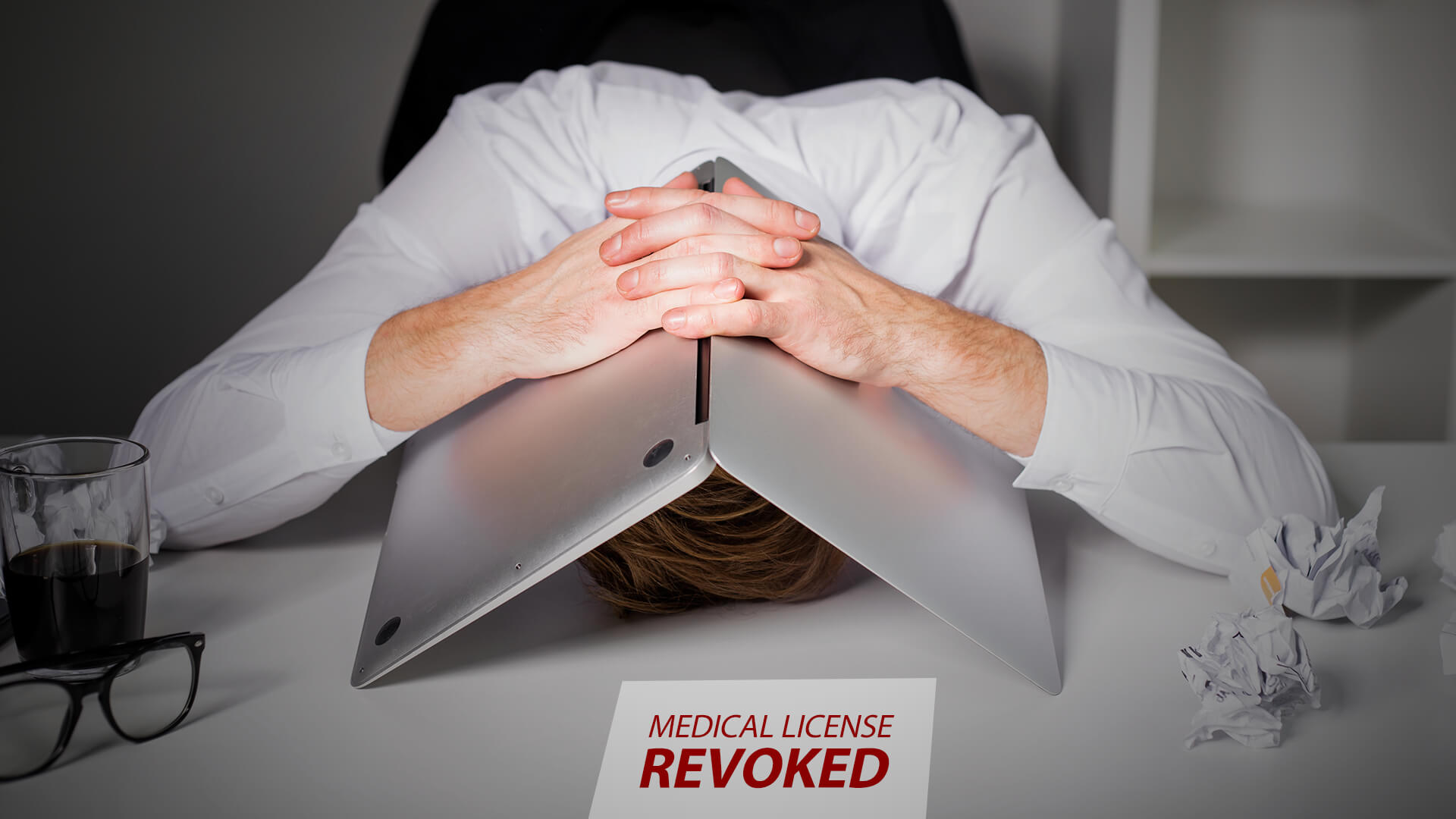 A proposed bill to ban transgender treatments for under 18’s will be presented in South Carolina this coming January.

The bill filed by Republican State Representative Stewart Jones bans anyone under the age of 18 from going through medical procedures to change their sex.

The measure would block surgery and ban hormones and puberty blockers, which off-set physical changes that usually happen during puberty.

According to the proposed legislation, healthcare professionals who intentionally perform any of those transgender treatments to anyone under age, could lose their license.

Opponents of the bill appeal to “feelings” as the reason children should be subject to medical and surgical treatment for gender dysphoria.

USC student Kelsey Thong said, “I don’t think you should put restrictions on something that is human expression and how people feel about themselves ultimately.”

Research shows up to 90% of teens suffering from gender dysphoria will identify as their natal sex if there is no intervention. This bill will allow children and teens to develop without the hindrance of potentially harmful medications and surgical interventions.

“This bill is in the best interests of children. It is supported by scientific fact. It will prevent irreversible harm being done to children who are too young to understand the full consequences of transitioning treatments. Let’s hope these lawmakers do the right thing by children facing gender identity challenges. Kids need to be given the chance to develop without the interference of activists.”