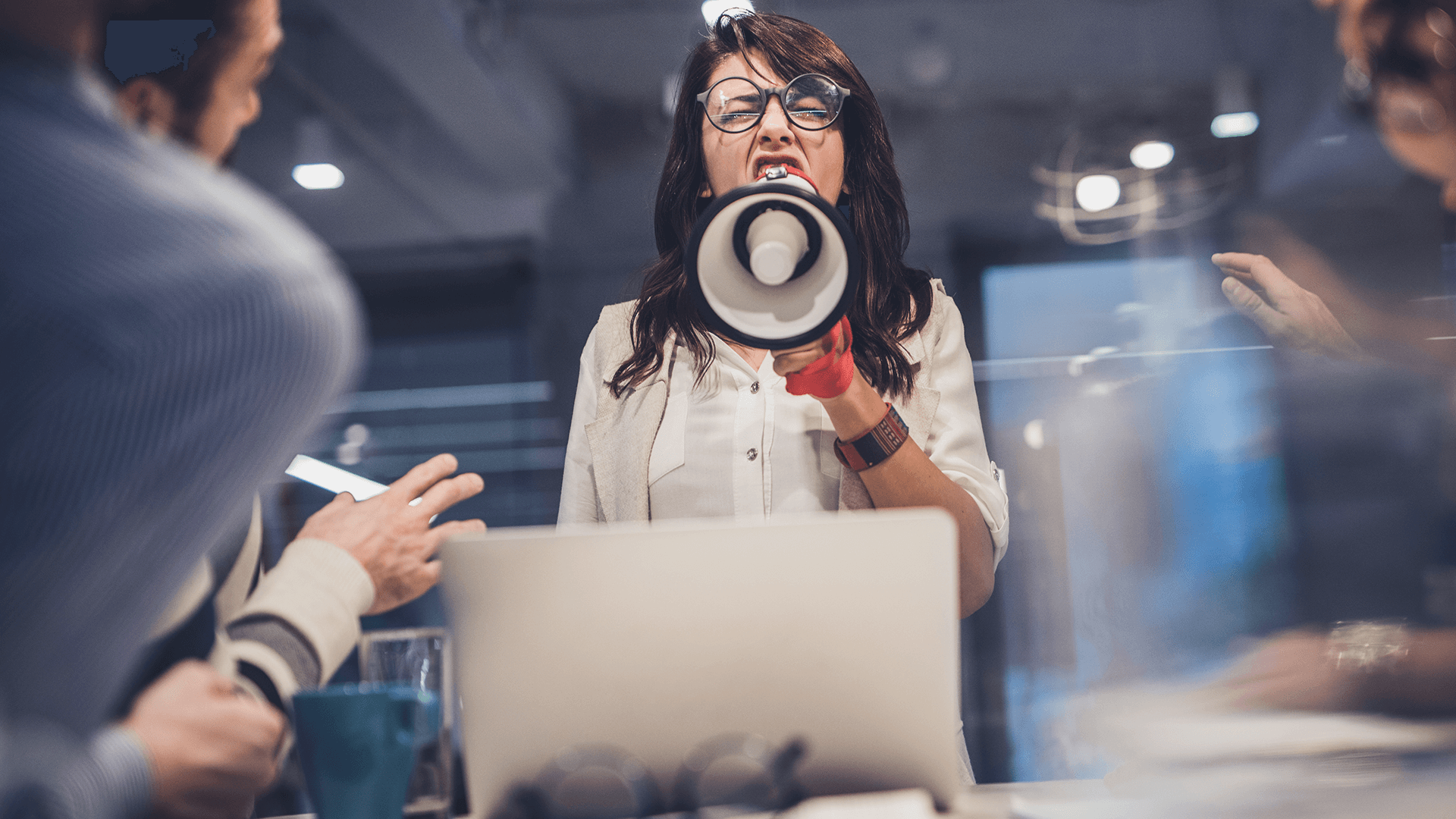 Nike have spent years campaigning for LGBTi groups but now it seems they have not gone far enough.

Pink News have reported that, “Jazz Lyles, who identifies as “transmasculine/non-binary” and uses the pronouns “they” and “them,” has submitted the complaint to the Oregon Bureau of Labor and Industries” because Nike did not do enough to force other employees to use such pronouns.

The report indicates that other employees did not feel comfortable using such pronouns despite the pressure from Lyles. It stated, “according to the complaint, one colleague stopped talking to Lyles after they sent an article explaining the importance of using a person’s preferred pronouns, while another female co-worker refused to identify Lyles via gender neutral pronouns due to her ‘religious beliefs.’”

Kirralie Smith, Binary spokeswoman commented, “The PC police want to force us to stop using words like him or her. We’ve seen similar things in Australia with the Victorian government’s “They day”. The majority of people are comfortable with traditional pronouns. Using ‘they’, ‘their’, ‘ze’ or ‘zir’ is clunky, unnatural and grammatically incorrect. We shouldn’t have to change our language for a very small minority of radical gender activists.”