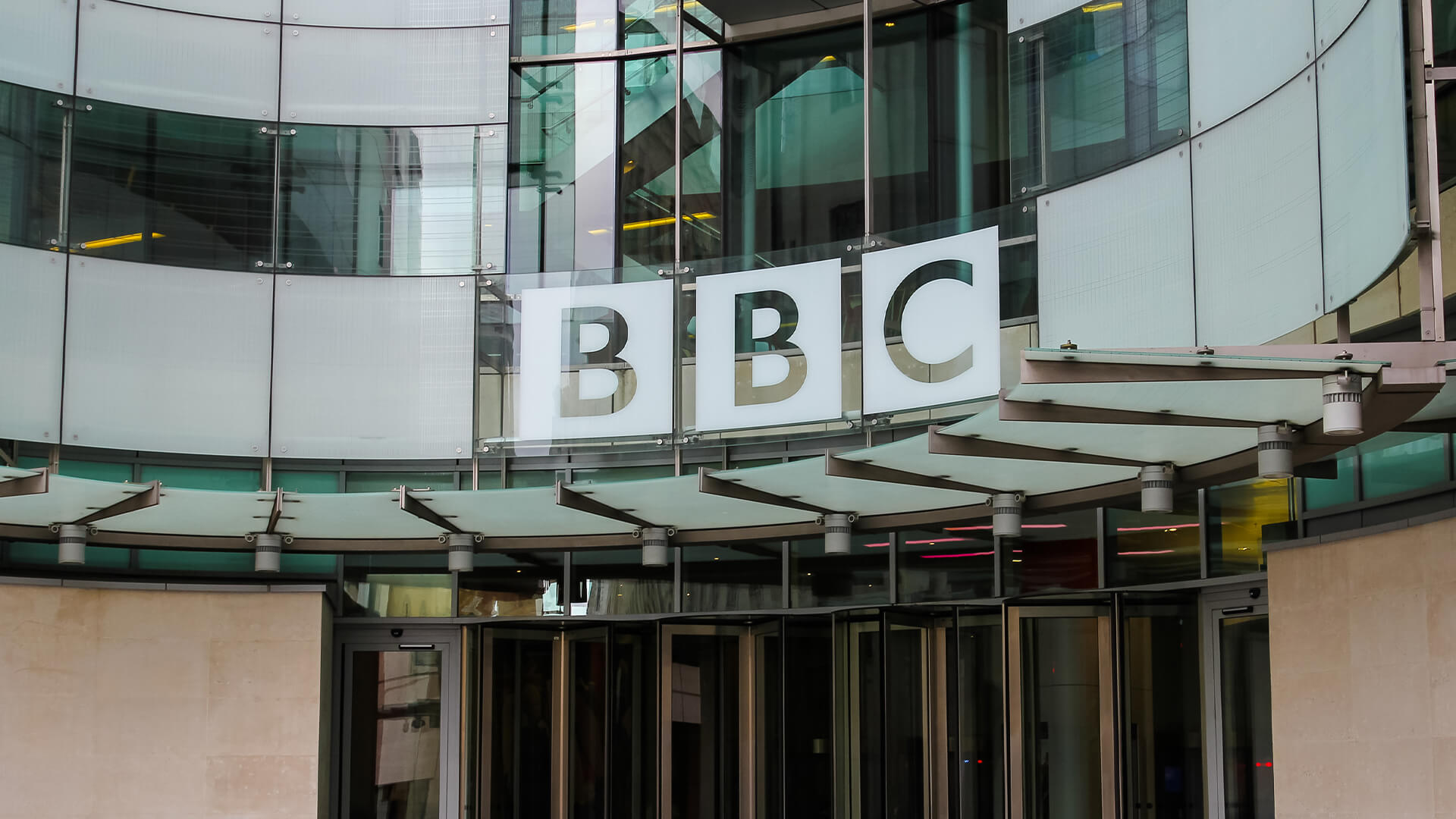 The woke folk at the BBC are encouraging staff to appease approximately 2% of employees by identifying their pronouns in their email signatures.

The new advice, posted on the official BBC intranet, applies to all the corporation’s employees, whether they identify as male, female or non-binary. Adding pronouns at the bottom of emails is a “small, proactive step that we can all take to help create a more inclusive workplace”, the guidance states.

Of the 22,000 employees approximately 400 identify as transgender.

“It lets colleagues know your pronouns and shows that you respect other people’s too. It’s really simple,” the document states. BBC staff are urged to “help to create a culture where everyone feels comfortable introducing themselves with pronouns”.

The virtue signalling stunt is not compulsory but strongly encouraged.

A BBC spokeswoman said: “The BBC isn’t requiring anyone to do anything; there is simply a staff article on our intranet that talks about gender identity at work and the use of pronouns. This topic is a live issue in many workplaces.”

“There is absolutely no need to include pronouns with signatures. There is male and there is female. Gender fluid descriptors are more equivalent to personality traits. Whether you are introvert or extrovert, phlegmatic or melancholic, or somewhere on the spectrum of 70+ genders is irrelevant. This tax-payer funded organisation ought to be concerned about people doing their job and serving the tax payer well, rather than manipulating reality.”