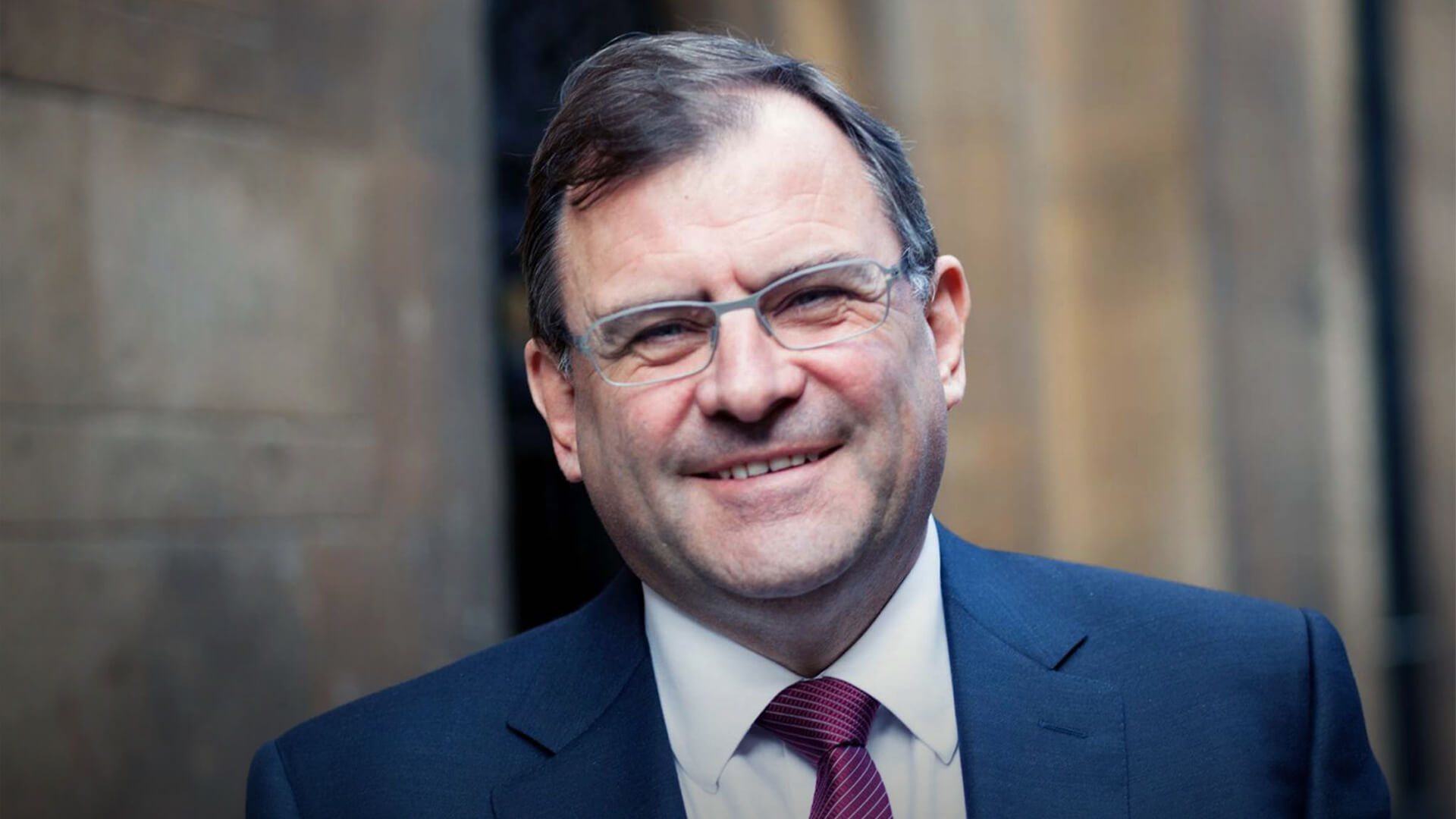 Professor Duncan Maskell from Melbourne University has drawn a line in the sand, indicating transgender ideology will take precedence over women’s sex-based rights. He recently “warned staff that their right to academic freedom does not give them licence to write or say things that cause harm to transgender people”.

The ‘harm’ has not been defined by the Professor or in the policy.

In the draft of a new “gender affirmation policy”, the university is considering prohibiting public speeches or events that it deems an attack on gender diversity. If enacted, the draft would also alter the university’s free speech policy to prevent its academics engaging in public discourse that the university believes has the potential to harm transgender and gender-diverse members of the university community.

Gender activists claim hurt feelings are more significant than biological reality and want to put an end to all opposition to their ideological agenda. They believe there is “transgender rhetoric” in course materials that must be censored to save the hurt feelings of trans students or staff.

Professor Duncan Maskell claims the “emotional distress and anguish” trans people endure, inflicted by truth speech, must be censored so as to not increase the burden these people may face. He also claims they face daily threats of violence without providing evidence of the claim.

Associate Professor Holly Lawford-Smith said, “I guess the worry in terms of what we’ve seen in the last few years is that there has been a lot of exaggeration or concept creep around what it means to be harmed or to be, quote-unquote, ‘safe’ on campus, where that’s started to mean not having your ideas challenged”.

Activists want all opposition silenced and use highly inflammatory words claiming the academic texts and ideas being discussed are “derogatory” to transgender and gender-diverse students.

“One of our core values is that there must be a genuine and deep culture of respect for everyone at our university and of course this includes being completely respectful towards the rights of the LGBTQIA+ community,” the spokesman said. “This is non-negotiable.”

“Universities ought to be the pinnacle of the exchange of ideas and academic debate,” she said.

“Instead, Melbourne University is entertaining censorship and penalties for defending women’s sex-based rights.

“They have made it clear that trans ideology will take precedence over biological reality.

“This attitude is far more reflective of an indoctrination camp than a place of higher learning.”