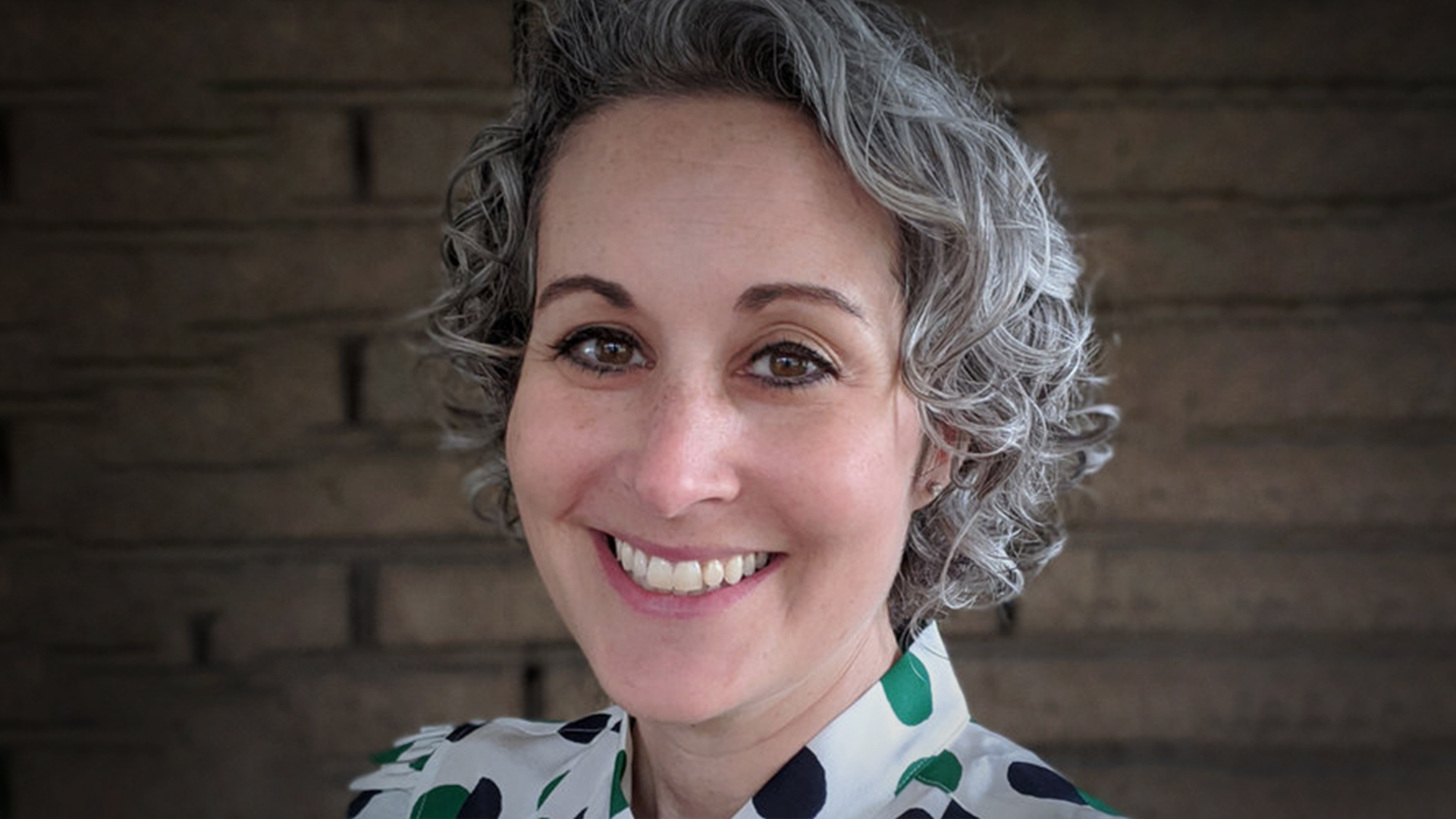 A Yale professor has boasted of assisting three-year-olds with their gender journey. At three, toddlers are barely toilet trained and can’t make any reasonable decision when it comes to diet, nap times or deciphering fantasy from reality. Yet this professor wants to convince people boys can become girls and girls can become boys.

"I am the director of the Yale gender program, which is an interdisciplinary program working with gender-expansive individuals 3 to 25 and their families," Yale professor Christy Olezeski says in a video circulating on social media. "We help individuals who are questioning their gender identity or who identify as transgender or non-binary, and we help them with their gender journey."

Olezeski added that the program provides guidance on "medical intervention" and when to begin that process.

"I love what I do," Olezeski said. "So, it’s really, really wonderful to be working in this field and to be working with individuals who are gender diverse and gaining their support and helping them on their gender journeys."

The video has since been removed from YouTube after a backlash on social media.

"3 YEAR OLDS should not be led to change genders!" director and producer Robby Starbuck tweeted along with the video of Olezeski. "Leave them alone."

"Kid’s memories are just starting to work at 3," the comedic duo Hodge Twins tweeted. "Kids think they’re dinosaurs or a dog. There is no ‘gender journey’ at 3, this is child abuse."

“It is ridiculous to lie to children and allow them to think they can change their sex. No one ever has,” she said.

“To lead vulnerable kids and their families down a make-believe pathway that could result in drug dependency and surgery to maintain the appearance of the opposite sex is cruel and abusive.”