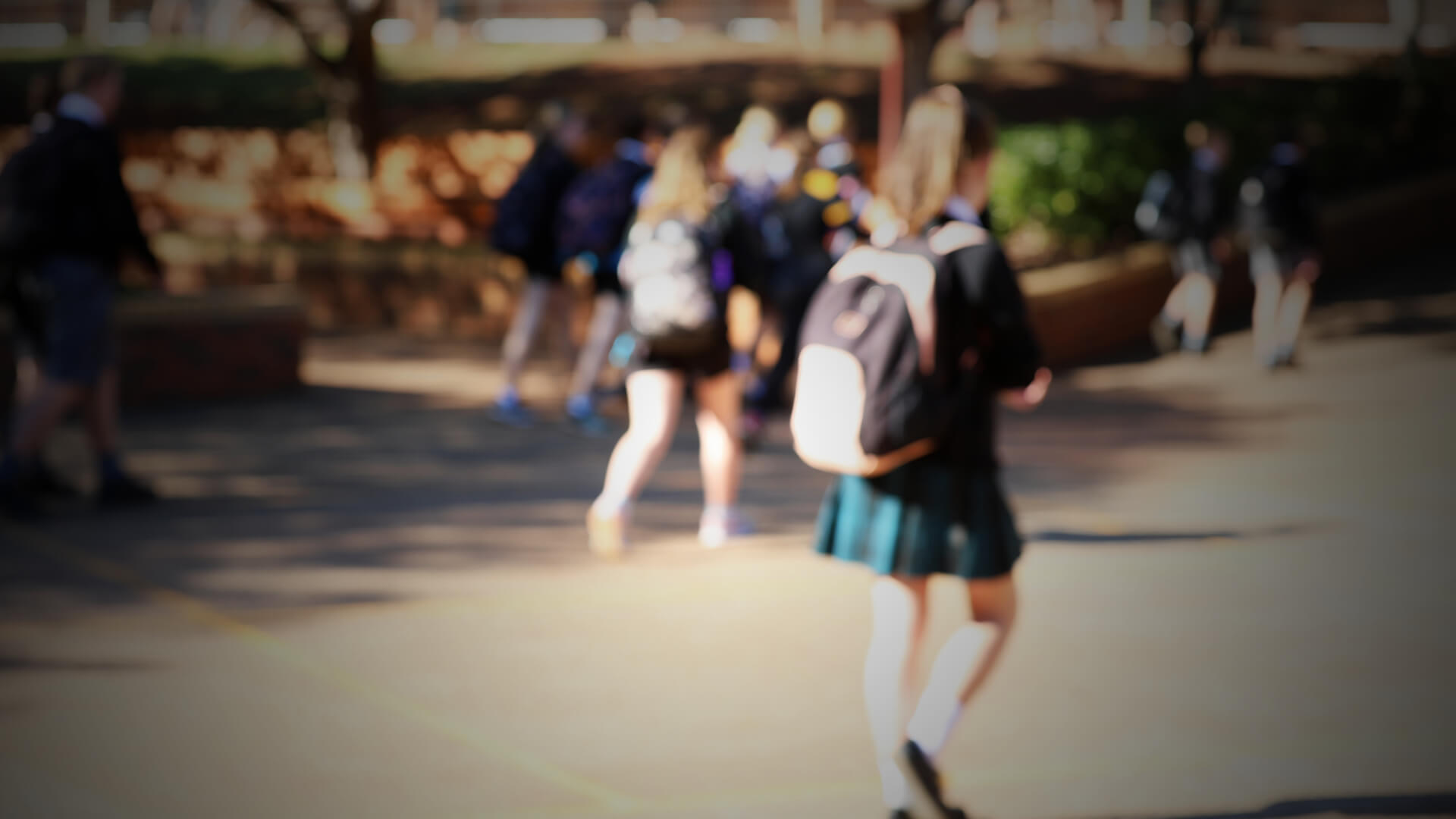 The NSW government have granted more authority to school principals than parents when it comes to making life-altering decisions for their own children.

The NSW Department of Education has made a number of supportive statements about the treatment of trans students in NSW public schools.

Regarding changing names and the use of pronouns in primary and high schools the website says,

Changing your name at school can be a simple and straight-forward process.

If you are under 18, and both carers or guardians agree, your new name can be used and recorded as a first name by the school, including on electronic and paper records. If one or more carer or guardian does not agree, a decision can be made by the principal about what will be in your best interests.

"If one or more carer or guardian does not agree, a decision can be made by the principal about what will be in your best interests."

This clearly states that principals have more authority over children than their parents do! In other words the state has more control over your children than you do as a parent.

The fluid emotions and feelings of minors are being considered as more important than biological science in primary schools and high schools in NSW.

On top of that staff at schools are subject to compelled speech. They are told to deny biological science and reality in favour of the emotional turmoil being experienced by a child.

After your enrolled name has been changed, you should then be referred by that name by all staff. Your pronouns should also be used.

Binary spokeswoman, Kirralie Smith, said all parents should be very concerned by this.

“Parental rights are being steadily eroded by governments around Australia. Politicians are caving in to radical gender activists by endorsing and creating dangerous laws that pit the state against families.”

“Parents are best situated to care for and guide their children into adulthood, not far removed bureaucrats in government who have let power go to their heads. It is time to stand up for the sake of our children and to deliver a strong message to activists that it is hands off our kids!”