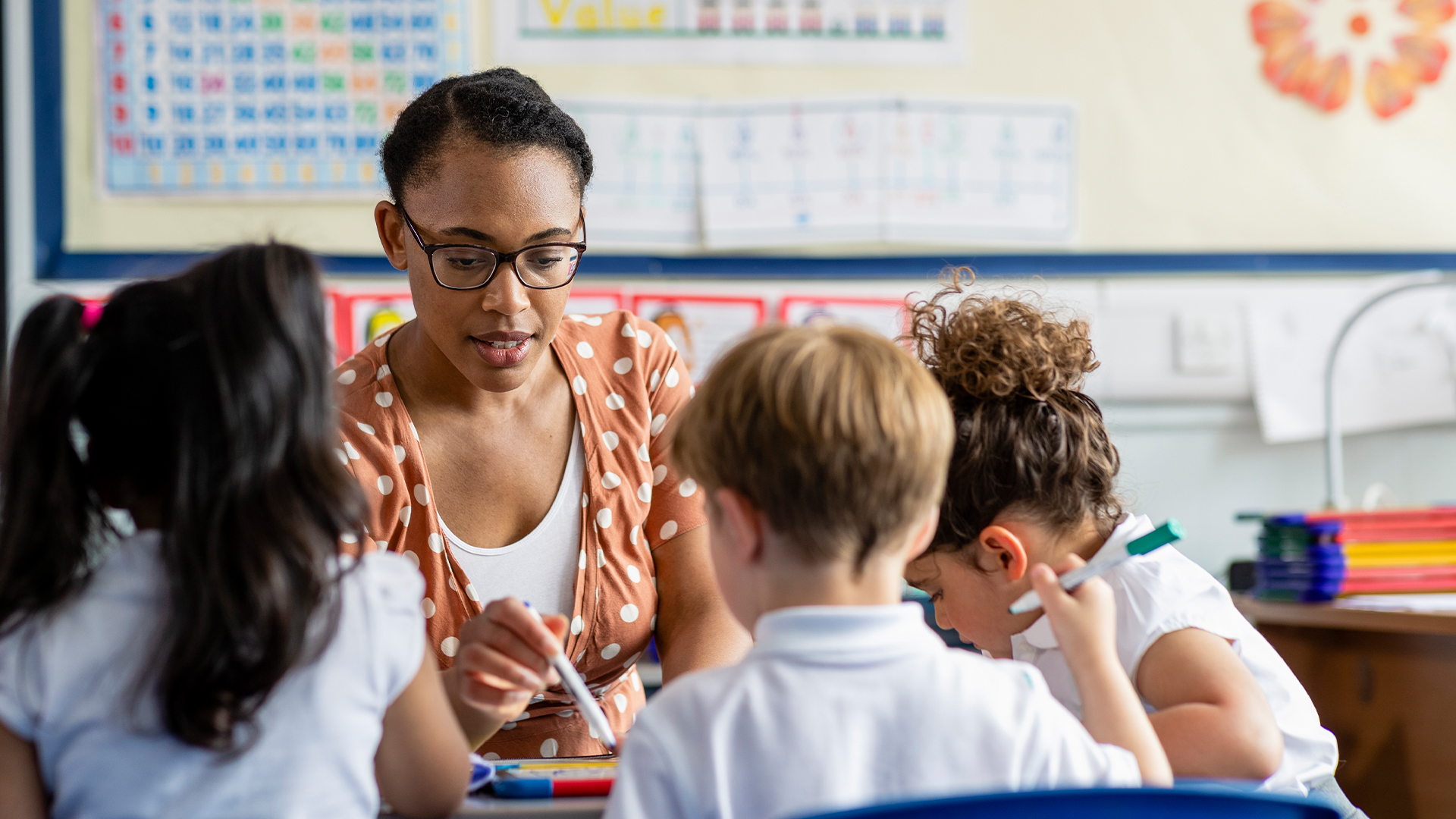 A primary school teacher is fighting a legal test case in the UK over gender “affirming” policies.

The anonymous teacher was sacked for refusing to go along with the notion that a child was born in the wrong body. She refused to use male pronouns for a girl in her Year 4 class and was concerned about the harm that could be done to such a young child questioning her identity.

The teacher was initially suspended, then reinstated before finally being terminated. She risks being barred completely.

The teacher, who is appealing against the dismissal, said: “Children are being experimented on, and schools are silencing teachers who disagree with the policy of simply accepting that if parents ask for a child to be treated as the opposite sex, they must go along with that.”

She added: “I believe teachers are being coerced into teaching children lies, and our freedom of speech is being stifled . . . These children are being supported by teachers and schools to believe that they are in the ‘wrong body’ — that their body does not match their gender identity.”

Other students were not told about the child being born a girl, and none of the other parents knew their children would be going to change rooms and bathrooms with their sons.

Materials provided by the local council, including some provided by Stonewall, told staff that 80 per cent of transgender children realise they are transgender before they leave primary school, and that the average age of “self-realisation” takes place at five.

The teacher expressed her concerns via email explaining that she would not agree to call the child “by the requested name and pronouns [because] I think it is harmful”.

After another student began transitioning, and when the girl revealed to her fellow students she was female, the school responded with more propaganda.  A letter was sent home and parents were asked to watch the CBBC documentary My Life: I Am Leo and to read the book The Art of Being Normal.

Binary spokeswoman, Kirralie Smith, said the teacher had every right to question the lies and harm being done to children.

“Teachers, and the broader community, are being asked to accept and perpetuate the lie that people can change their sex,” she said.

“No one can. Sex is determined and evidenced in every cell of your body. No amount of costumes, drugs or surgery can change the facts.

“Transgenderism is a political ideology that is being imposed on society, with children at great risk of very serious implications. A medicalised pathway can lead to zero sexual function, sterility, bone density and brain development issues.

“Adults must stand up and highlight the harm being done for the sake of the children.”