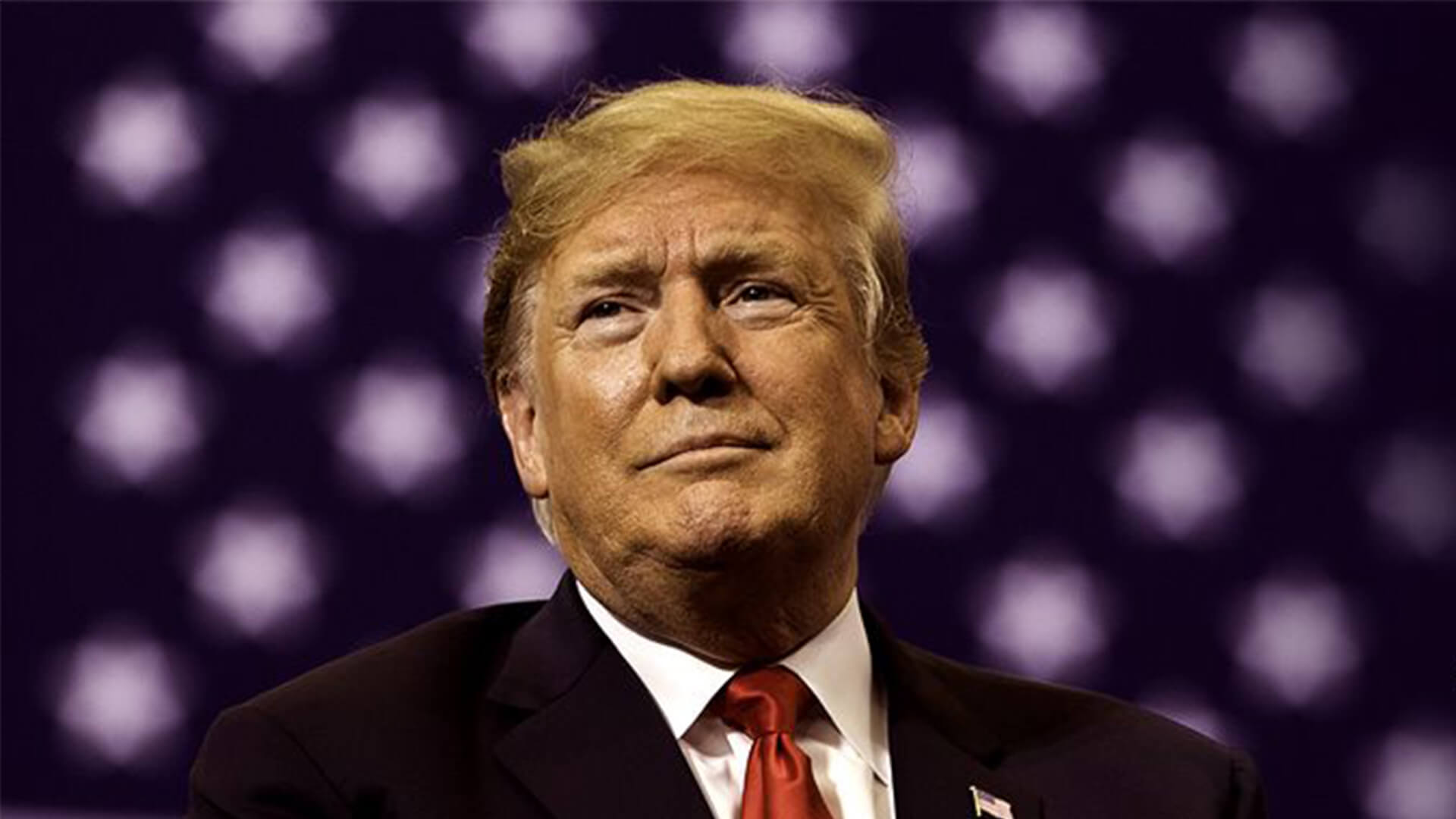 The Trump Administration has announced a significant change in policy to protect biological reality in shelters across the US. The new policy was announced by Secretary Ben Carson, from the U.S. Department of Housing and Urban Development (HUD).

The new rule allows shelter providers that lawfully operate as single-sex or sex-segregated facilities to voluntarily establish a policy that will govern admissions determinations for situations when an individual’s gender identity does not match their biological sex. Each shelter’s policy is required to be consistent with state and local law, must not discriminate based on sexual orientation or transgender status, and may incorporate practical considerations of shelter providers that often operate in difficult conditions. The proposed rule modifications also better accommodate religious beliefs of shelter providers. For example, such policies could be based on biological sex, sex as identified on official government identification, or the current rule’s mandate of self-identified gender identity.

“This important update will empower shelter providers to set policies that align with their missions, like safeguarding victims of domestic violence or human trafficking,” said Secretary Carson. “Mission-focused shelter operators play a vital and compassionate role in communities across America. The Federal Government should empower them, not mandate a single approach that overrides local law and concerns. HUD also wants to encourage their participation in HUD programs. That’s exactly what we are doing with this rule change.”

Kirralie Smith, Binary spokeswoman, said this was an appropriate policy.

“At last it would seem common sense prevails. Anyone seeking emergency housing or fleeing from a potentially traumatic or violent situation deserves to be housed in way that does not increase their anxiety or pose a threat to their safety. Allowing each shelter to determine their own policy is sensible and enables them to provide the most appropriate services to those in need.”