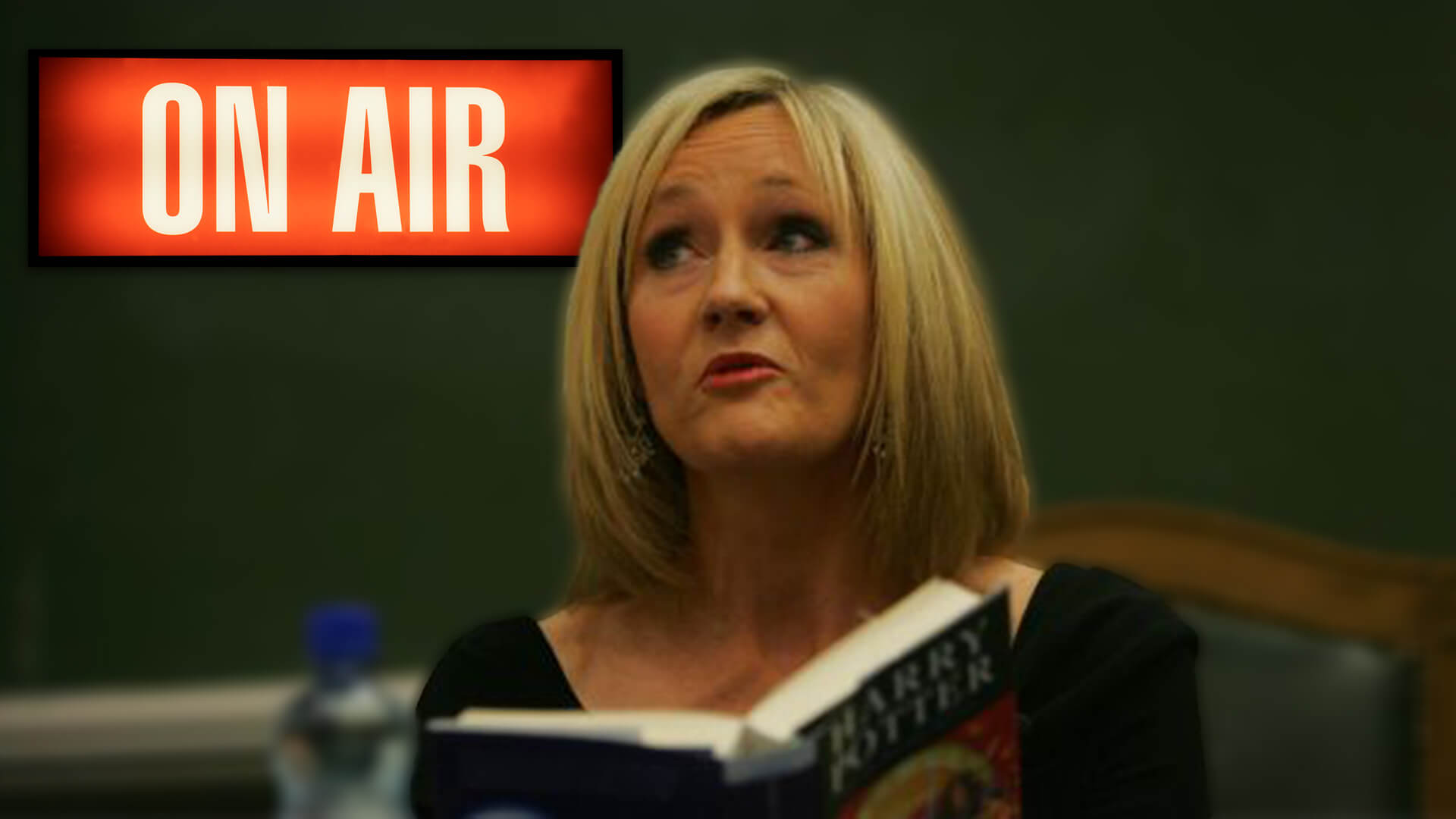 A broadcaster in Ireland has been found guilty of breaching the rules after allowing a slur against author JK Rowling to go unchallenged. A panellist on a radio programme on Today FM labelled the author a “transphobic bigot” without any evidence of the claim. No one else, including the presenter, challenged the statement on air.

The Broadcasting Authority of Ireland (BAI) found the comment “breached rules regarding fairness, objectivity and impartiality.”

The broadcaster cited UNESCO as defining transphobia as “the irrational aversion, anxiety, discomfort or hatred of people because they are or are perceived to be transgender”.

In attempting to defend their poor behaviour, the broadcaster said the “panellist was entitled to this opinion and was entitled to express it on the part of the programme that requires guests to have a view on the topics being discussed.”

They said the comment was made in the context of any other issue being discussed, and they were not focused on the trans issue; therefore, they did not have other panel members on to express a different view.

Despite their excuses, the BAI said it had decided to uphold the complaint.

“The code requires that current affairs content is fair to all interests concerned and that the broadcast matter is presented in an objective and impartial manner and without any expression of the broadcaster’s own views,” it said.

“During this discussion, a panel member gave a brief overview of some events which are the basis for public accusations of transphobia,” it said. “The panel member also stated that JK Rowling had become a ‘transphobic bigot’.

The statement continued highlighting the fact the presenter did nothing to challenge the view or ask for evidence to support the accusation.

“Labels such as ‘transphobic bigot’ are thrown around in an attempt to intimidate and silence opponents to the trans trend. It is designed to shut down debate. The trans discussion must happen in society, where all parties are free to discuss scientific evidence as well as opinion. The BAI have made the right decision in upholding this complaint.”