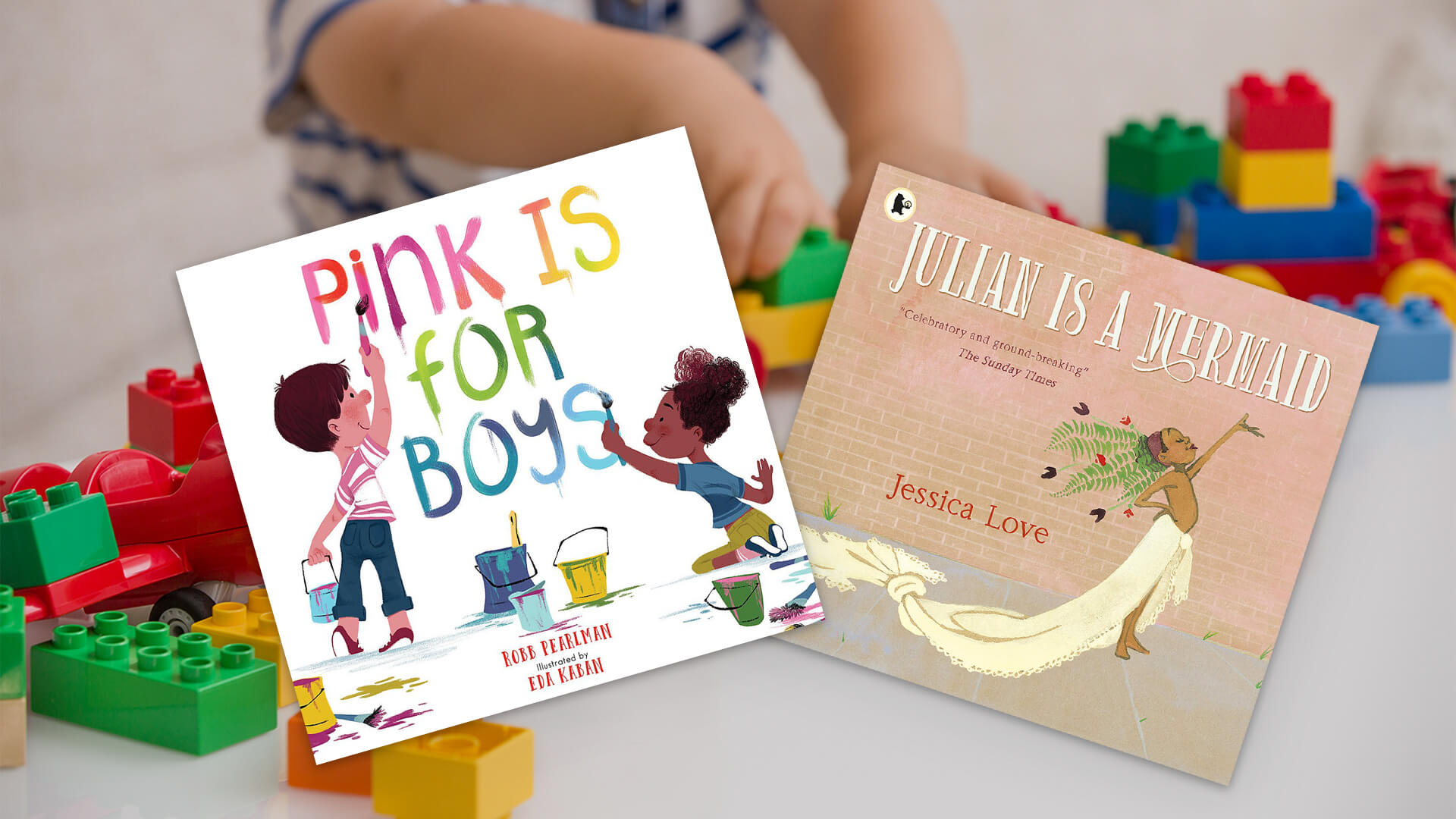 Only About Children, a childcare centre in Warriewood West has blamed the NSW Children’s Guardian after it was called out for promoting gender fluidity to three-year-olds. One family even went as far as to remove their child from the centre.

“Our three-year-old son is still learning to talk, use the toilet and, like most kids, struggles with big emotions and just needs love,” the child’s father said.

“We were in complete shock they did this.

“Childcare should be providing and concerning themselves with the essentials of our child’s wellbeing and not planting thoughts into our precious little ones that are irrelevant and inappropriate to his learning at this stage.”

The parents first heard about the gender agenda via an app used by the centre. Parents were informed that the children would be reading books about gender fluidity every day for the next four weeks.

Mr Latham said the interpretation of the new guidelines was “completely bizarre” as the guidelines were motherhood statements about equity, diversity, inclusion and respect for indigenous kids – with no mention of gender fluidity or sexuality.

“Many people myself included, regard reading these books as a form of child abuse, completely inappropriate, age-inappropriate material for three and four-year-olds.

“It’s outrageous the childcare network is doing this and it’s incompetent that they try to legitimise it by referring to the Children’s Guardian material. It’s simply appalling.”

The NSW Children’s Guardian refused to directly answer the question about specifically teaching gender fluidity as a part of the new guidelines.

Binary spokeswoman, Kirralie Smith, said infiltration of the agenda is everywhere, especially when it comes to children.

“Activists are extremely deliberate in targeting children. Parents must be vigilant in checking books on library shelves and the content of teaching materials in all levels of education. The agenda to de-gender society is being aggressively pursued by those in the education sector and at a political level.”

“Gender fluidity is an ideologically driven agenda not based in reality or on scientific data. It is being sold as a reality whereas it is actually a feelings-based, immeasurable fantasy. There are two sexes, male and female. And no one on earth has yet to prove anything other.”