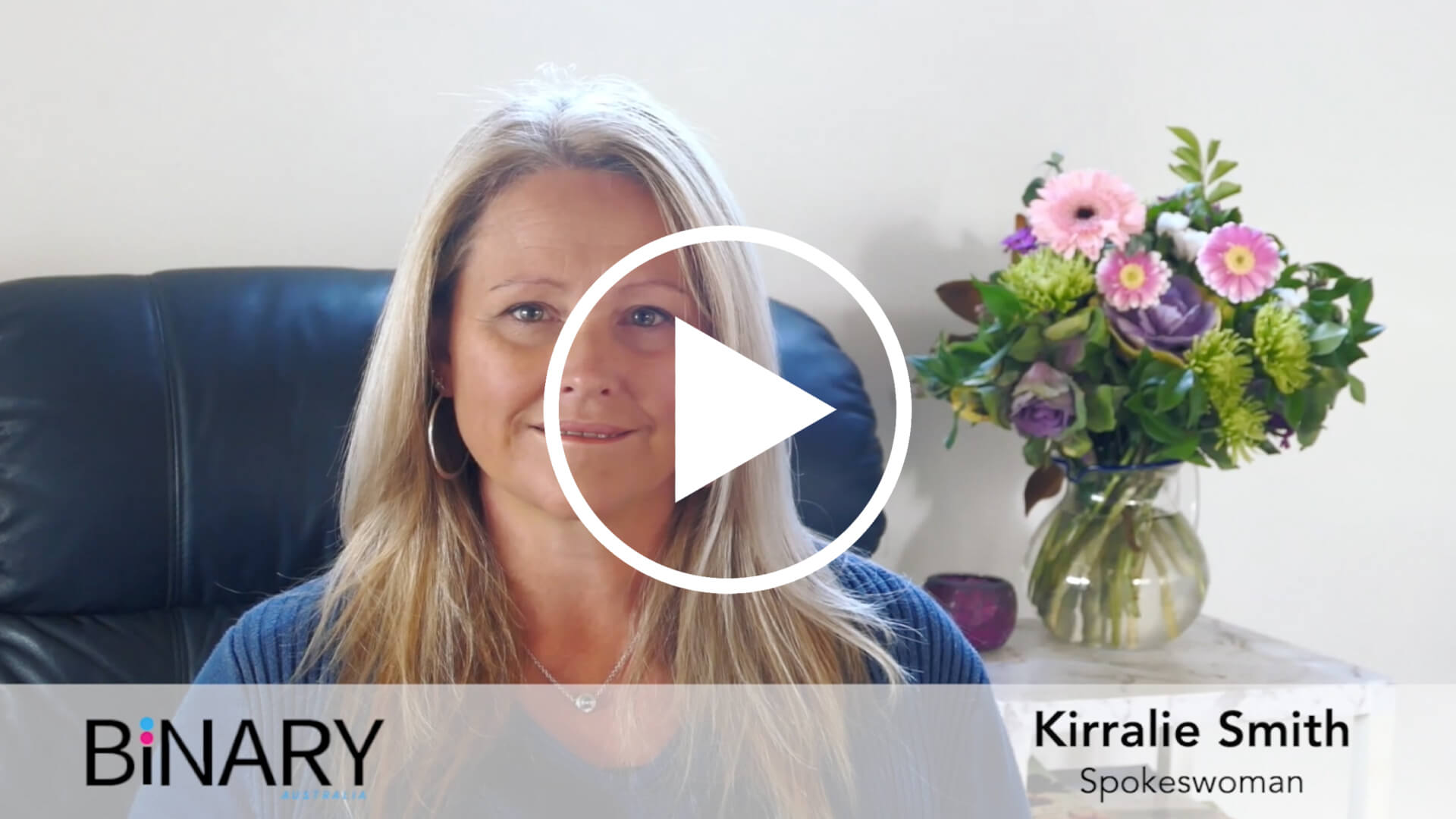 Politicians are playing dangerous games with our lives

Is the virus contagious and deadly, or not? Are there 70+ genders, or 2?

Are you awake yet?

Do you see that the division, the conflict, the ludicrous decisions governments make are all about politics? Power. Control.

Science is only appealed to when it conveniently supports their agenda.

Otherwise it is ignored or flouted without concern for truth or facts.

This week brilliantly demonstrates the fact that reason, democracy and science are an illusion.

For months we have been told the science says you can’t hug your parents, have more than a very small number at a funeral, you can’t go to work (unless you work for the government), you can’t have more than 5 in your home but now, miraculously! 50,000 at a rally is fine.

You are somehow immune from COVID-19 if you attend a rally.

Which is exactly what is happening this weekend, in Australia, in our biggest cities, with the blessing of state premiers.

You can’t go to the footy, but you can go to a rally.

You can’t go to church, but you can go to a rally.

So which is it?

Is the virus deadly or not?

Is it contagious or not?

The same goes for sex and gender. The government says we can be male, female or other. None of the three categories are defined.

State and federal governments can’t define what a woman or a man is. Except when it comes to coronavirus statistics it somehow only affects males or females. No third, or 76th gender exists.

Governments use stupid feelings-based circular arguments to try and describe men and women that are non-sensical, can’t be measured or understood.

They deny biological science in favour of ideological nonsense.

They can’t agree on how many ‘other’ genders there are. Some governments are satisfied with people making them up on the spot and it is okay to change your mind as often as you like.

There is no regard for the safety of women, fairness in sport, protections in education, government services or prisons.

Friends, don’t rely on politicians to ‘get it right.’ They are playing a game with your freedom, your human rights, and your parental rights.

Politicians are the problem. We need to be the solution.

Our resolve to resort to science, common sense, facts, reason and logic must become greater than their ability to play politics with our lives and livelihoods.

The only way we can do this is to use our voice, our finances and our votes to take back the narrative and base it on truth rather than ideology.