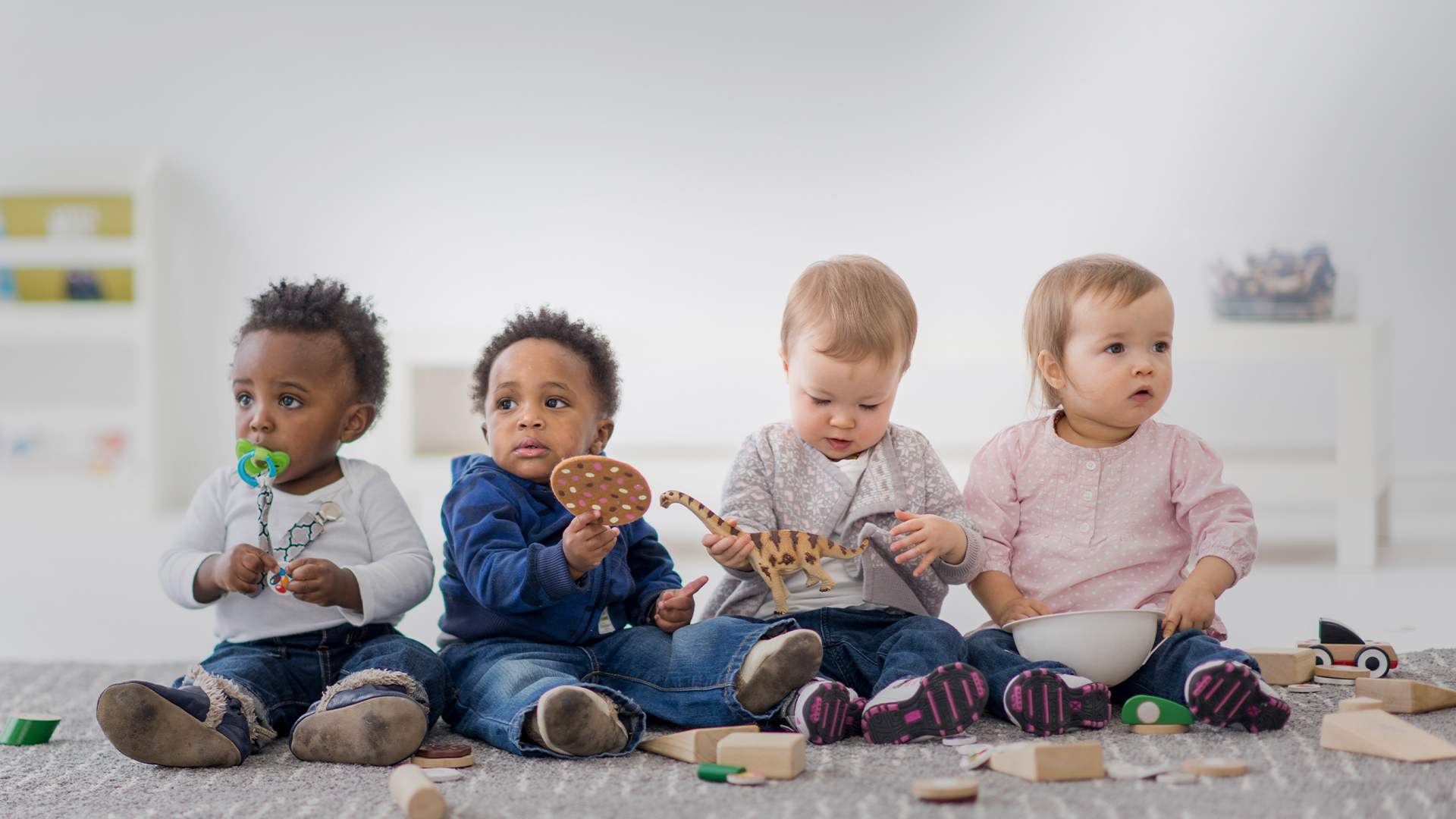 An outraged Sydney parent says his child’s after-school care centre called the police because he opposed children being exposed to sexual content. He claims the Roseville Kids Club was displaying a pride flag and teaching children as young as five about “radical gender theory concepts such as being ‘non-binary’ and ‘pansexual’ as well as children being given ‘pride’ flags to colour in.”

“I visited it and was shocked that there was a giant out-size ‘pride’ flag, it was the biggest flag in the room, far bigger than the Australian flag,” the parent who wishes to remain anonymous to protect his child’s privacy said.

“When I went in there was an entire wall describing different sexualities giving definitions of things like ‘pansexual’ and ‘lesbian’.”

My child is five, I don’t understand what possible justification there is for exposing them to sexual identities like this.”

Photos from inside the facility show pride flags that appear to have been coloured in by students as well as a wall covered in definitions of different sexualities and gender identities including “gender fluid”, “asexual”, and “nonbinary.”

The police said a complaint was lodged against him, but he had no case to answer and his objections to the content were not an offence.

CEO of the Network of Community Activities, Pauline O’Kane said children should be exposed to LGBT content.

“It’s about raising children with inclusive attitudes,” she said, and claimed that five to 12 year olds often ask questions about subjects like transgenderisim.

Binary spokeswoman, Kirralie Smith, doubted that children “often” ask such questions, unless they are being fed a diet of sexualised content.

“Five-year-old children are not ‘often’ asking questions about sexual identity or sexual orientation,” she said.

“They play, they explore, they make-believe, they pretend. That is normal childhood behaviour.

“Exposing children to adult sexualised concepts and content is not appropriate. Staff in schools are not entitled to ignore parental rights to engage in activism. Leave kids alone, let them simply be kids.”