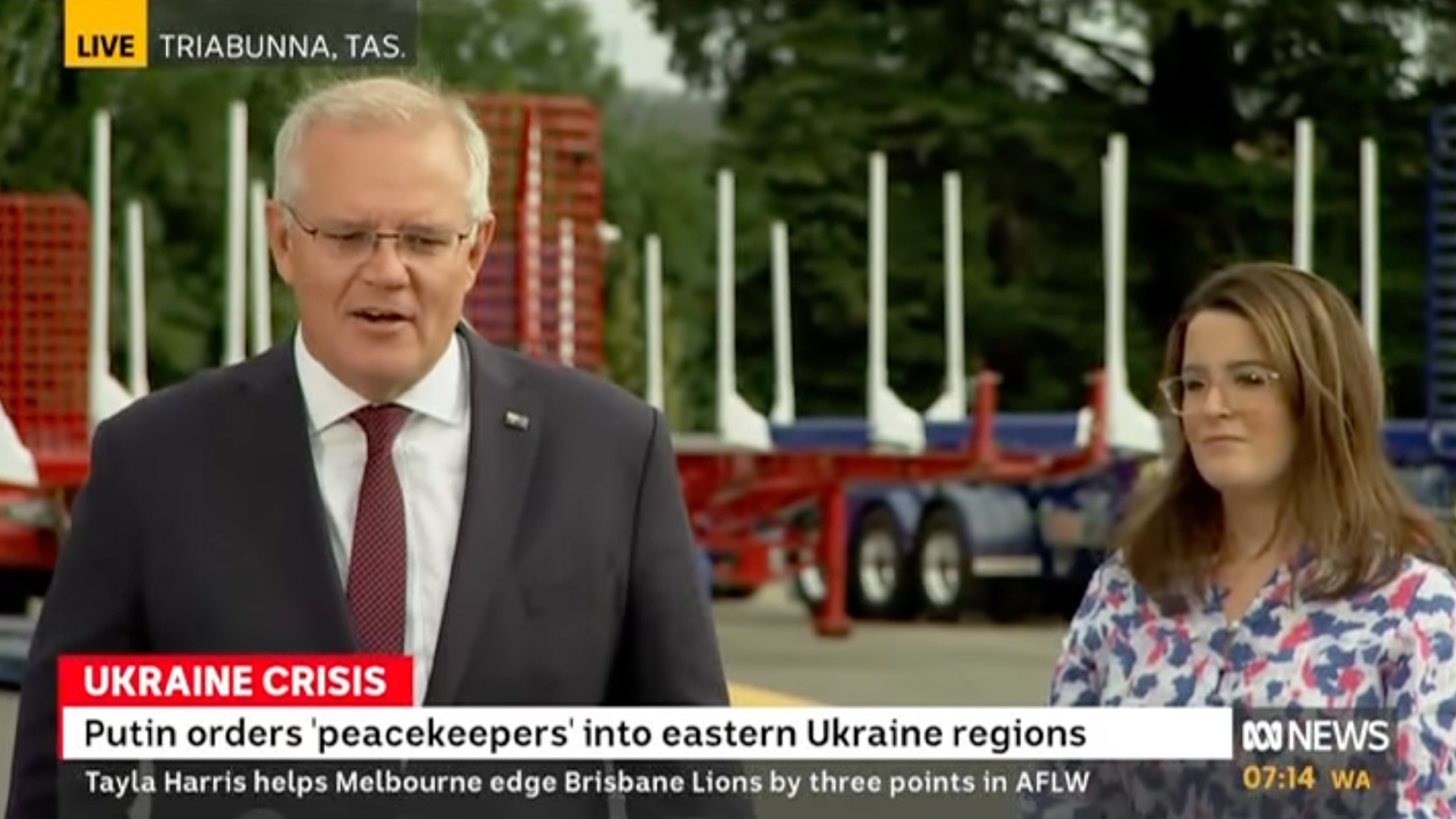 The Prime Minister Scott Morrison has praised Senator Claire Chandler and her efforts to protect women in sport.

The PM was asked his position at a media conference in Tasmania with Senator Chandler in the background.

Morrison was asked directly, “where do you stand on the save women’s sports bill?”

He responded emphatically, “I support her, as Claire knows. I think it is a terrific bill and I have given her great encouragement. Claire is a champion for women’s sport and I think she has been right to raise these issues in the way she has. Well done Claire.”

“It is fantastic that the Prime Minister is now on the record giving whole-hearted support to this very important bill. Women and girls in Australia deserve to feel confident they can play any sport safely and fairly, and to enter change rooms without fear of encountering biological males. Let’s hope the bill is debated and voted on sooner rather than later.”