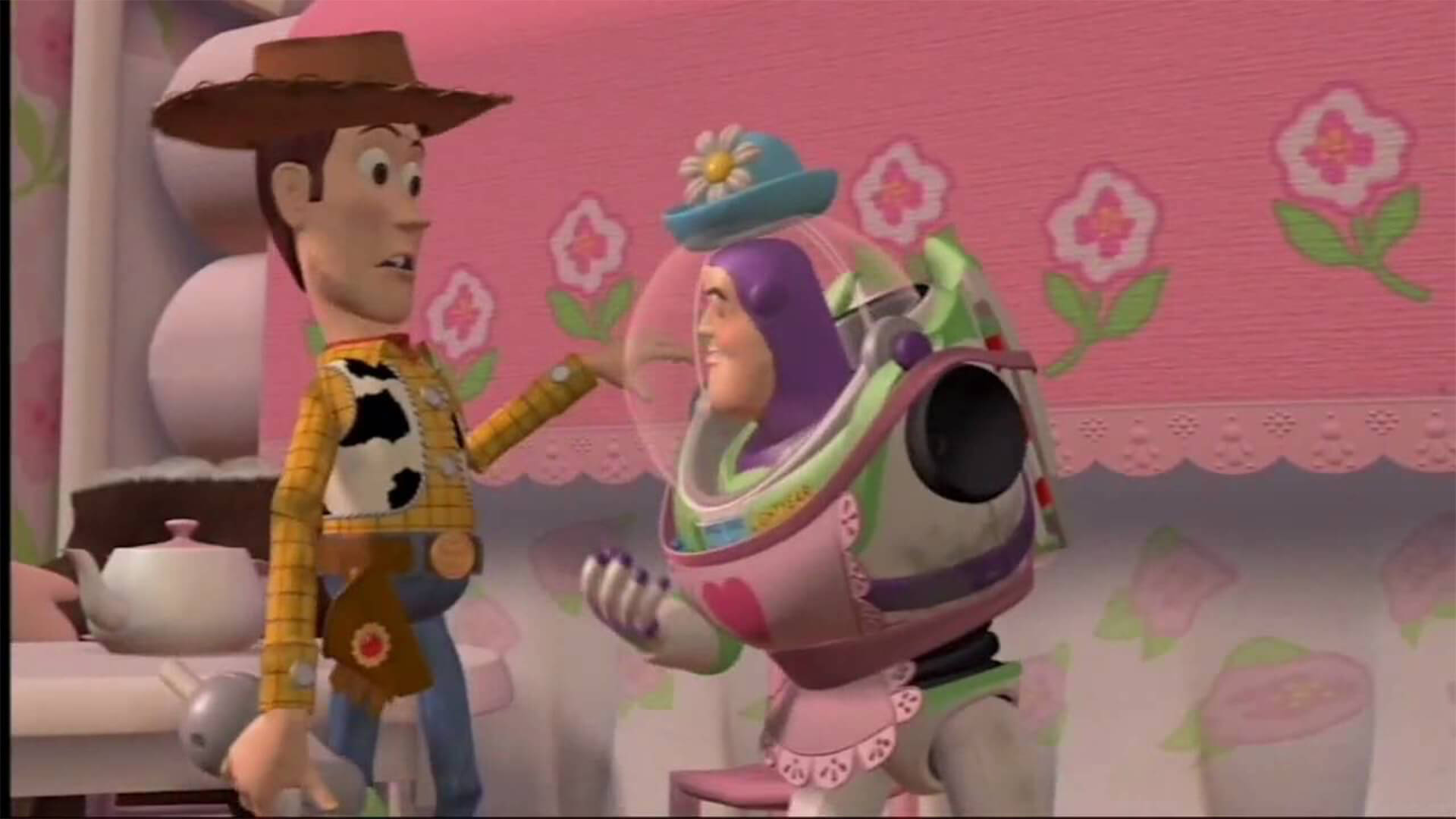 Jessica Heidt from Pixar has revealed plans to include “characters of all genders” in upcoming movies. In a documentary currently airing Disney+ the script supervisor says she is trying to improve gender balance.

Considering Heidt explicitly acknowledges non-binary people's struggles for representation earlier in the episode, the "all genders" phrasing seems like practically a confirmation that there will be at least one non-binary character in an upcoming Pixar film. Considering Pixar movies didn't even have any openly gay characters until this year, this would be a huge leap forward in terms of the studio's LGBTQ representation.

Some have interpreted Riley, the protagonist of Inside Out, as potentially non-binary due to being the only character in the movie shown with both male and female emotions inside her head, while other characters are shown with either all-male or all-female emotions. Director Pete Docter told Cinema Blend the reasoning behind the gender balance of the emotions was a combination of narrative economy and the idea that kids' identities are more fluid in general.

“Media and Hollywood, in particular, have embraced radical gender theory. They unapologetically want to indoctrinate children into the ideology. They play with fact and fiction as if they are interchangeable and trust that children will accept their radical ideas because they are packaged up in pretty colours and characters. Parents need to be vigilant in what they expose their children to.”