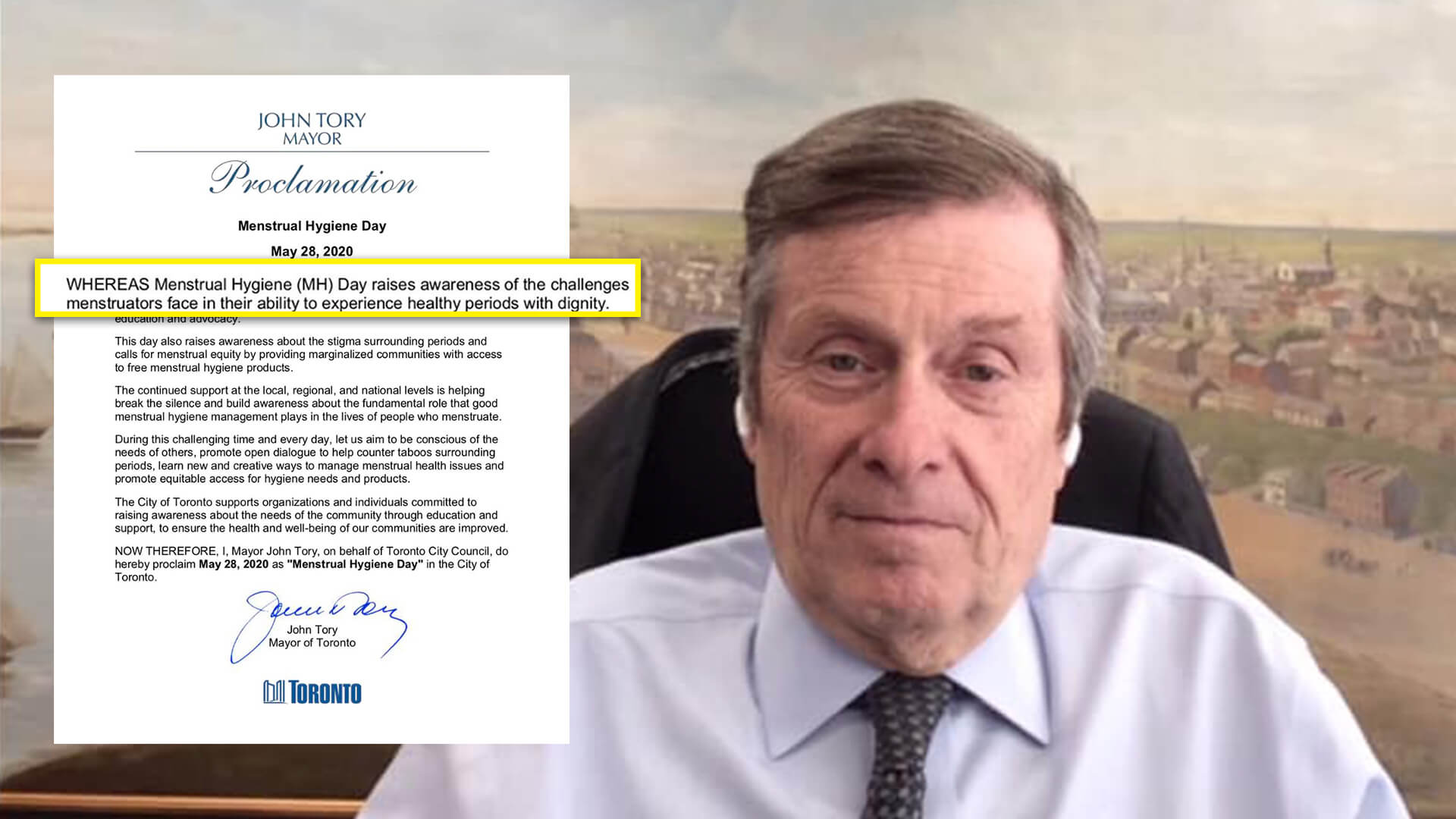 Today I proclaimed #MenstrualHygieneDay in the @CityofToronto in an effort to help break the silence around menstruation. Proud to support @ThePeriodPurse and their continued work to end the stigma surrounding periods. #MHDay2020 pic.twitter.com/Ae9HsTNuTS

Attached was an official letter declaring support for menstruators. Yes menstruators, or people who menstruate. Apparently he couldn’t bring himself to call us women. 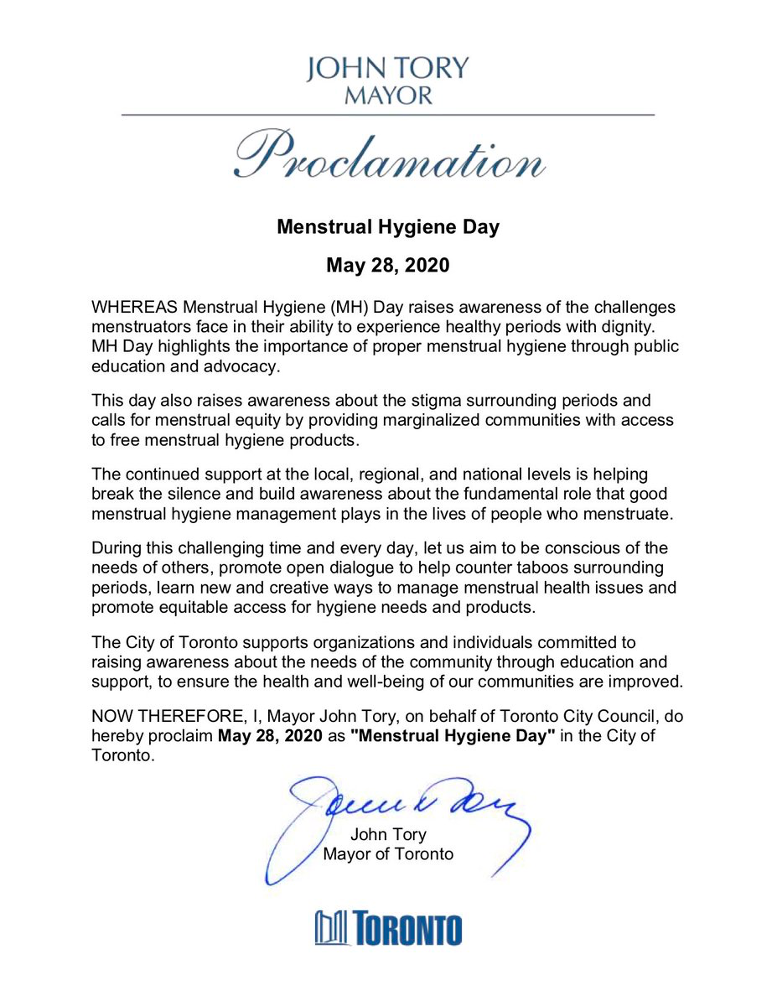 Social media users pointed out his ludicrous choice of language.

One twitter user wrote, “way to go calling women menstruators.  I assume you’re okay if we call you a non menstruator ?”

Another wrote, “Can you please call us women. Its very insulting to call women menstruators. Women make up 52 percent of the population here. Please correct the document. Thank you.”

Others called him our for his stupidity, “The jujitsu contortionist-level of skill to write this and not use the word "woman" is awe-inspiring. I was amazed at the level of political correctness and fear. “

Another said, “What a great way to insult all women. Couldn’t just call them “women” or “ladies” eh? Lol.  Wow.”

Papa Eyre made a great suggestion. “Menstruators?? Try walking into a room full of women and say "Good morning menstruators" and see how that works out for you.”

4FutureSake summed it up well, “I’m tired of this. We have a word that describes us in biology.  #StopErasingWomen!”

“Why do these politically correct leaders, mostly men, think it is ok to erase women? Only females have female reproductive systems. Only women can menstruate. It is a biological, scientific reality. Changing the language doesn’t change the facts, only women have the capacity to menstruate.”