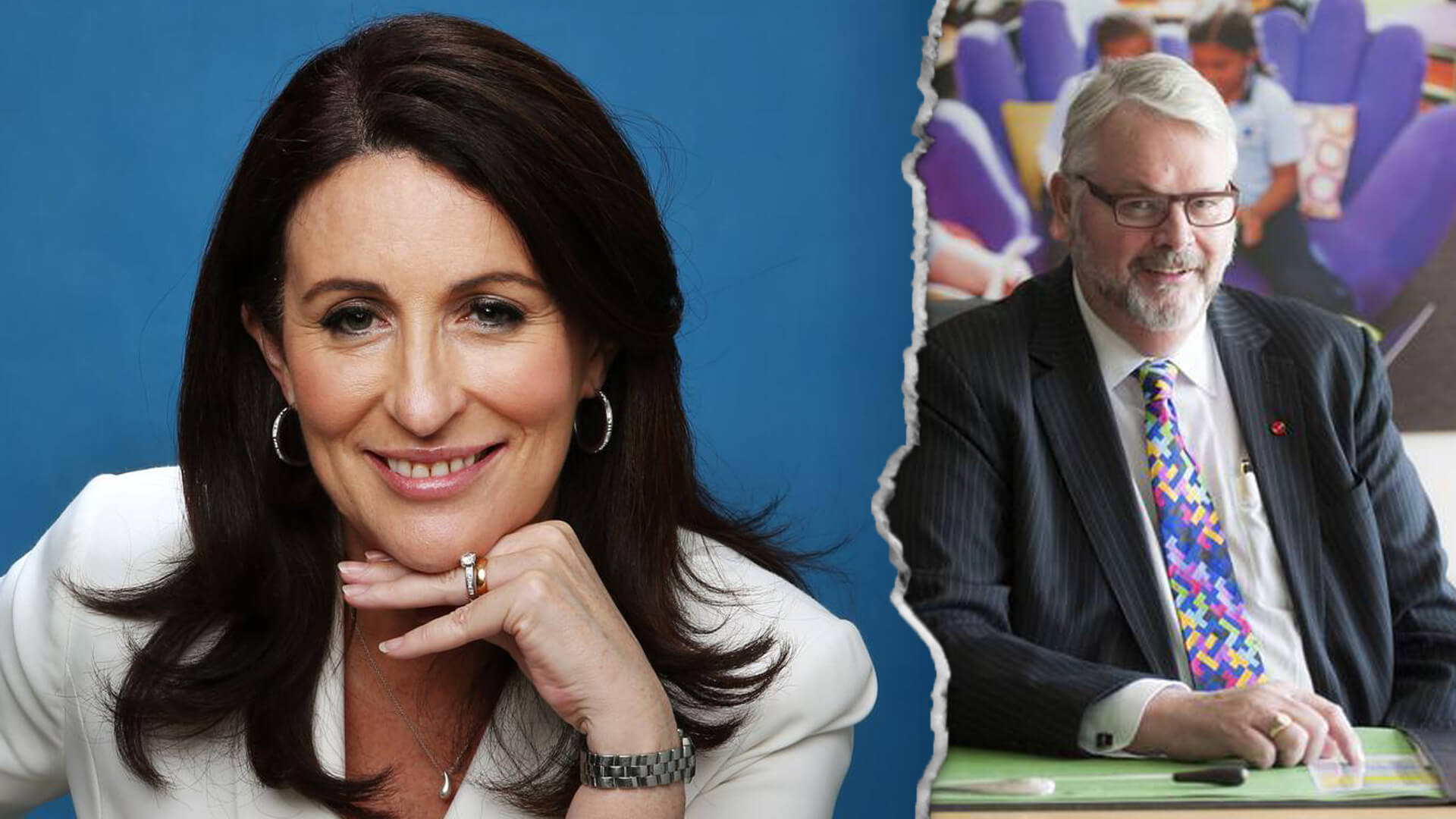 Miranda Devine has written a scathing article about the division in Catholic schools over gender-fluid ideology. She writes about the hearings being held this week by a NSW parliamentary committee regarding Mark Latham’s bill to ban gender fluidity in schools and to enshrine parental rights in law.

“If parents don’t insist that they — not teachers — are responsible for their children’s values and moral development, then they will have only themselves to blame when a brainwashed woke generation turns on them.

“This is the dystopian future which One Nation’s NSW leader Mark Latham is trying to prevent with a “parental rights” bill that ensures schools cannot teach ideological and political material that is “inconsistent with the ­wishes and values of parents”.

“Latham says his goal is to re-establish “primacy of parents in shaping their children’s development and sense of identity”.”

Devine points out that the “NSW government banned the stealth gender ideology program, euphemistically named “Safe Schools”, four years ago, but the material still is being snuck into the curriculum and teacher training programs, which is why Latham’s bill is important.”

She says that the Parramatta Diocese can pander to transgender activism, but warns they are misleading parents into thinking they are providing a Catholic education. She also notes that the Pope has spoken out against such programs.

“Pope Francis is pretty woke, and he still says that children “need to be helped to accept their own body as it was created”.

“The Pope also has warned of “an ideology of gender” imposed through “educational programs” which “promote a personal identity and emotional intimacy radically separated from the biological difference between male and female”.”

Kirralie Smith, Binary spokeswoman, said the Parramatta Diocese’s stance is at odds with their own religion, and science.

“The position taken by this group denies scientific reality and flies in the face of the doctrine of their own church. In an attempt to appease activists and their ‘feelings’ they have pitted themselves against parents and the very foundational concepts of man and woman in the scriptures.”