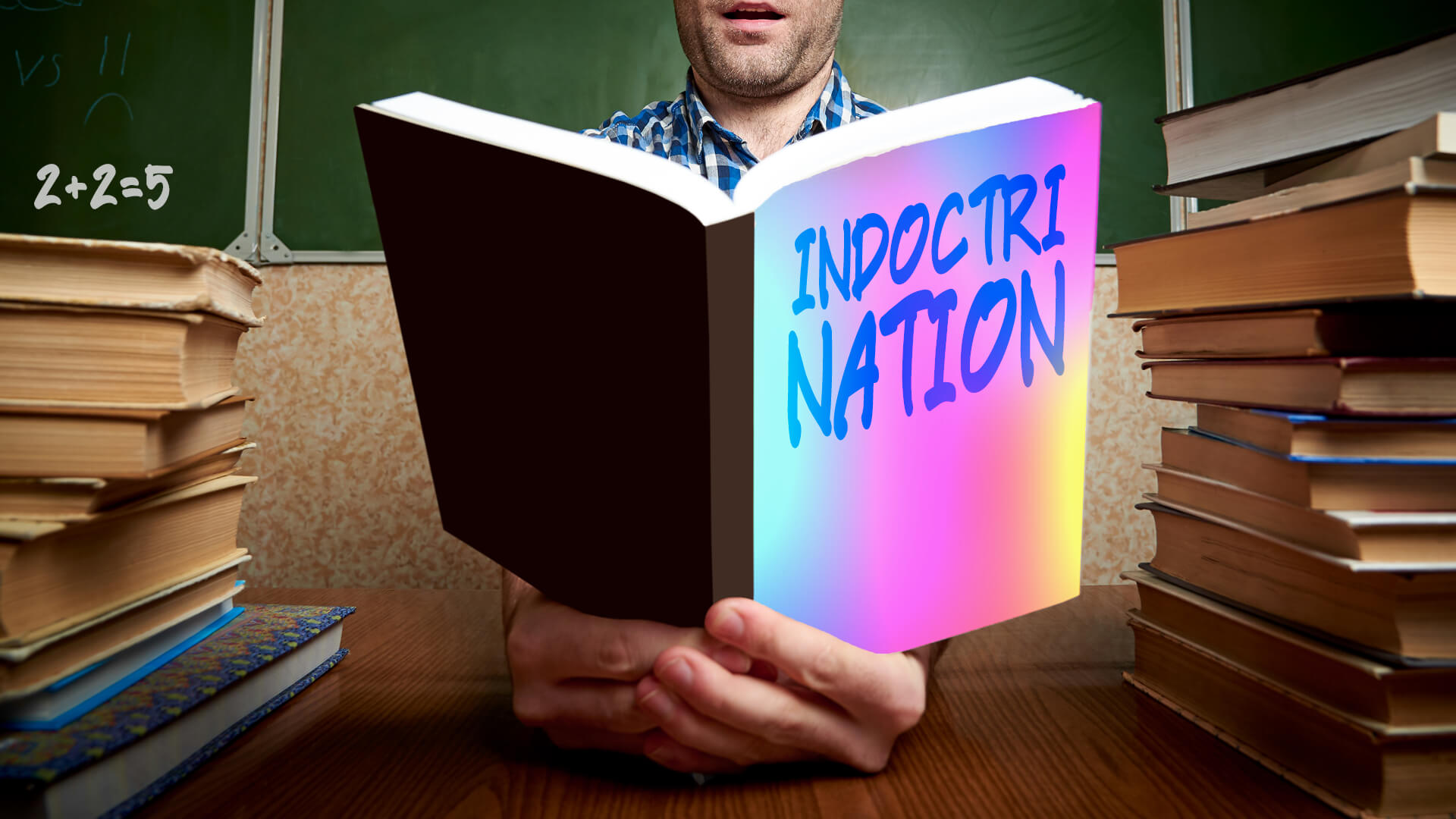 The inevitable confusion of imposing radical gender ideology on children is beginning to be realised.

A couple from Canada are taking action against their child’s school for indoctrinating, instead of educating, their daughter.

The Christian Post reported,'“An Ontario couple has filed a complaint in the provincial Human Rights court against the school system after their six-year-old daughter was taught gender fluidity in class and started worrying she might not be female.”

“Among the statements presented as fact in the video were ‘some people aren't boys or girls,’ and some do not feel like they are a ‘he’ or a ‘she’ and because of that may not have a gender.

“The young girl, who was thoroughly confused, told her mother that the teacher, who kept teaching this kind of gender theory throughout the semester, would tell the class that ‘there is no such thing as girls and boys’ and ‘girls are not real and boys are not real’."

Dissatisfied with the school’s response to their concern, the parents have filed the complaint and are awaiting a response.

Pamela Buffone, the child’s mother, gave some advice to all parents.

"Be knowledgeable about trans-activism and read your school’s policies. Ask them how they’re going to teach concepts like gender fluidity and don’t expose too much of your own position first. You’ll learn a lot from how they choose to answer your questions."

“Parents have every right to know what is being taught regarding gender ideology in their school. Engage with your chosen learning institution and be informed. Don’t be afraid to voice your concerns and take action as necessary.”