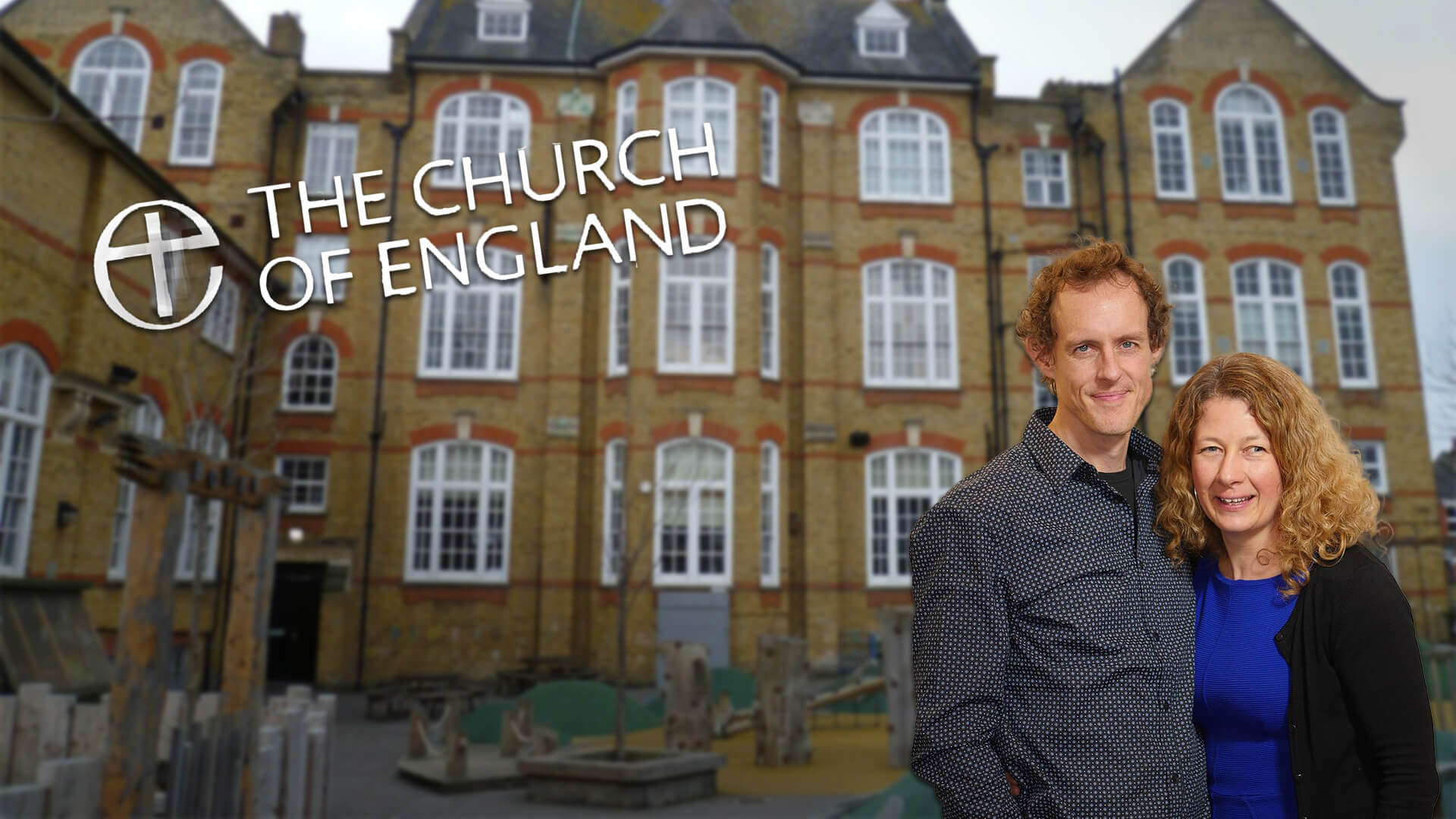 Concerned parents from the Isle of Wight have filed a court case against the British government, over the enforcement of transgender policies in schools.

According to the Christian Legal Centre, 48-year-old Nigel Rowe and his 46-year-old wife Sally, are accusing the British government of failing to protect their children from transgender guidelines being implemented at schools across the country. These guidelines include allowing students access to any bathroom of their preference and teaching children at a young age to affirm cross-dressing and transgenderism.

These transgender guidelines, which were first published in 2015 by campaigners for transgenderism, aimed to ensure that educators dealt with trans matters "inclusively" and promot[ed] "inclusion for all within education, by improving services for trans children and students," among other objectives. Christian Legal Centre said in a statement that the guidelines have been used as best practice by other schools and local authorities since 2018.

The parents said their son “was ‘struggling’ with both school life and the suggestion that kids can change gender. They were then forced to discontinue letting their son go to that school.”

Nigel shared that the incident happened again when their youngest son was just six. He had a classmate who "would come to school one day as a boy, and on another day as a girl." The Christian couple spoke to school administration over their son's confusion about his classmate coming to school as a boy or girl some days.

"The suggestion that gender is fluid, conflicts sharply with our Christian beliefs as a family," Nigel admitted. "At six years of age, children are exploring all sorts of new ideas and feelings. They do not have the emotional stability or maturity to make any life-changing decision; even if there was one to be made. This time we really felt that we had to challenge the school."

The Church of England, who runs the school, said they would continue to tackle "transphobic behaviour" and would crack down on those who reject someone's chosen pronouns, or what they believe are “gender inappropriate pronouns”.

“No one on earth has ever changed their sex,” she said.

“Sex is written on every cell in the human body and cannot be rewritten.

“The church and school have chosen to side with a radical political ideology rather than uphold science. This is disturbing and confusing, for children and adults alike.”