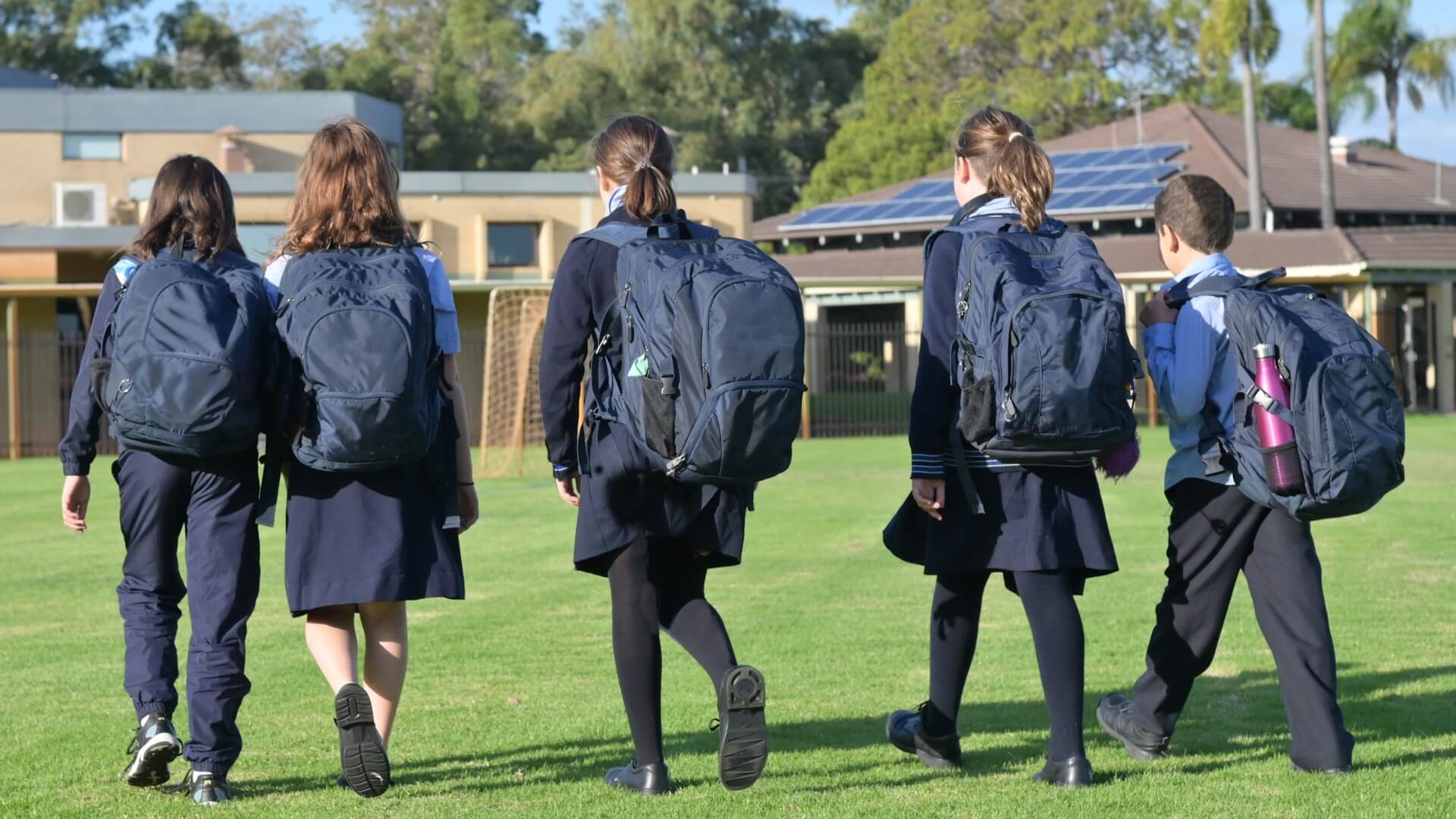 Parental rights and responsibilities are constantly under threat by trans extremists. Another school has taken it upon themselves to facilitate transition without parental knowledge or consent.

These parents from Leon County, Florida are fighting back.

January and Jeffrey Littlejohn filed a lawsuit against the school board, Superintendent of Schools Rocky Hanna and Assistant Superintendent, Equity Officer and Title IX Compliance Coordinator Kathleen Rodgers in the U.S. District Court for the Northern District of Florida on Oct. 18.

In the lawsuit, the Littlejohns accuse the defendants of violating their substantive due process right to direct the education and upbringing of their children under the 14th Amendment to the U.S. Constitution and other rights guaranteed to them by state and federal law by excluding them from a meeting with school officials discussing their 13-year-old daughter’s gender identity.

Vernadette Broyles of the Child and Parental Rights Campaign, a legal organisation created two-and-a-half years ago “specifically to stand with and help parents who are in some way or the other …  seeking to protect the wellbeing …  of their child from gender identity ideology,” is one of the attorneys representing the Littlejohns in the litigation.

Mrs Littlejohn said her daughter’s confusion began in 2020 and she attributed it to “peer pressure from her friend group because three other children in that same friend group had come out as nonbinary or transgender within the previous six months”.

The school knew the parents were seeking counselling but went behind their backs, using the child’s pronouns and giving her an option to use the male toilets and sleep over in the boys’ accommodation on a school excursion.

The parents said their daughter has ADHD and the school held meetings with her without informing them.

[Mrs] Littlejohn accused the school of “colluding with my daughter to deceive us so that we would never have known she was going by an alternate name.”

The concerned mother also insisted that she "absolutely should have been at that meeting” and expressed disbelief that the school that she volunteered at did not partner with them. “I was volunteer of the year at that school. It wasn’t like I was an unknown parent.”

“It created a huge wedge between our daughter and us, as her parents. We have worked very hard over the past year-and-a-half to stabilise the situation through counselling, and I do feel like she’s on a better path at this time.”

The legal battle is to get the school to rescind their policy of not informing the parents. It is also hoped that the state will follow the way of other states that uphold a Bill of Parental Rights.

“Parents have every right to be informed and to guide their own children when it comes to the politically charged gender agenda,” she said.

“For this, or any school, to usurp parental authority is harmful to the student and undermines the family unit.

“The state has no business taking over from parents who are providing guidance to their own child.”