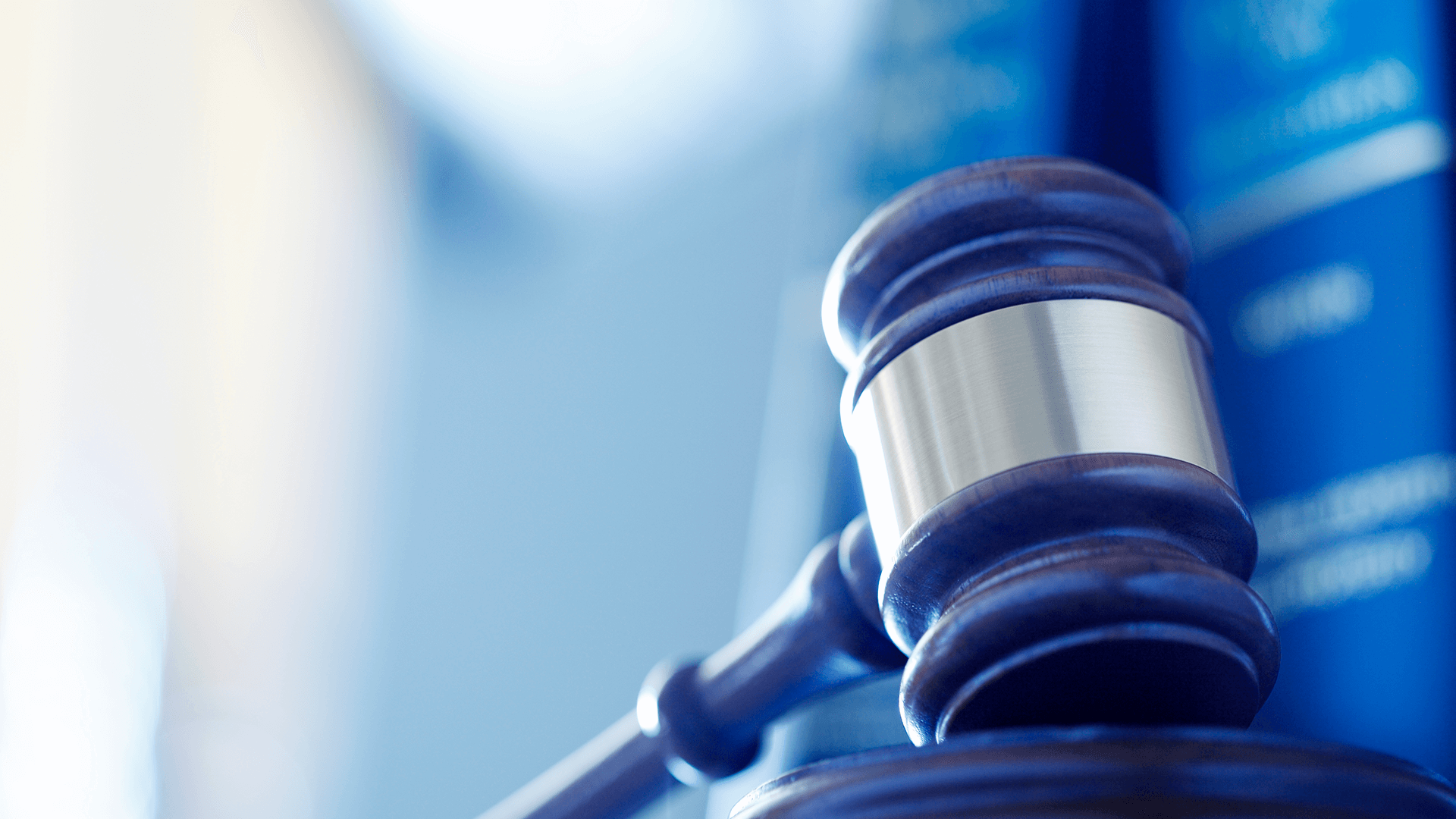 Radical gender activism has reached a new low in the US. An 8 year old child has been targeted by his teacher without his parents knowledge or consent.

Fox 40 News reported, "The parents are suing a school district for nearly a million dollars after they say a second-grade teacher singled out their son by asking him if he was transgender. The parents say the teacher had inappropriate conversations with the child at school without their permission."

The mother discovered what was happening after she discovered a book the teacher had given to her son. Upon further investigation the parents realised it went a lot further.

"The parents said the teacher asked their son if he thought he was a girl multiple times. They say the teacher held the boy back from recess several times to watch videos and read books about being transgender."

The child is now confused, requiring counselling and medication for his anxiety.

“He feels different now, he feels confused. To hear your son say that…on a couch talking to a therapist, holding back tears – it’s very heartbreaking,” said the mother.

Kirralie Smith, Binary spokeswoman, warned all parents to be vigilant.

“This is indoctrination at a whole new level – this child was singled out. If the Labor/Green alliance wins government, activists in the education system will be emboldened.  Parents need to be wary. Labor’s policies make it very clear they aim to make gender fluidity the norm. Kids should be left alone to be kids and parents should be allowed to raise their kids without interference from schools or the government.”