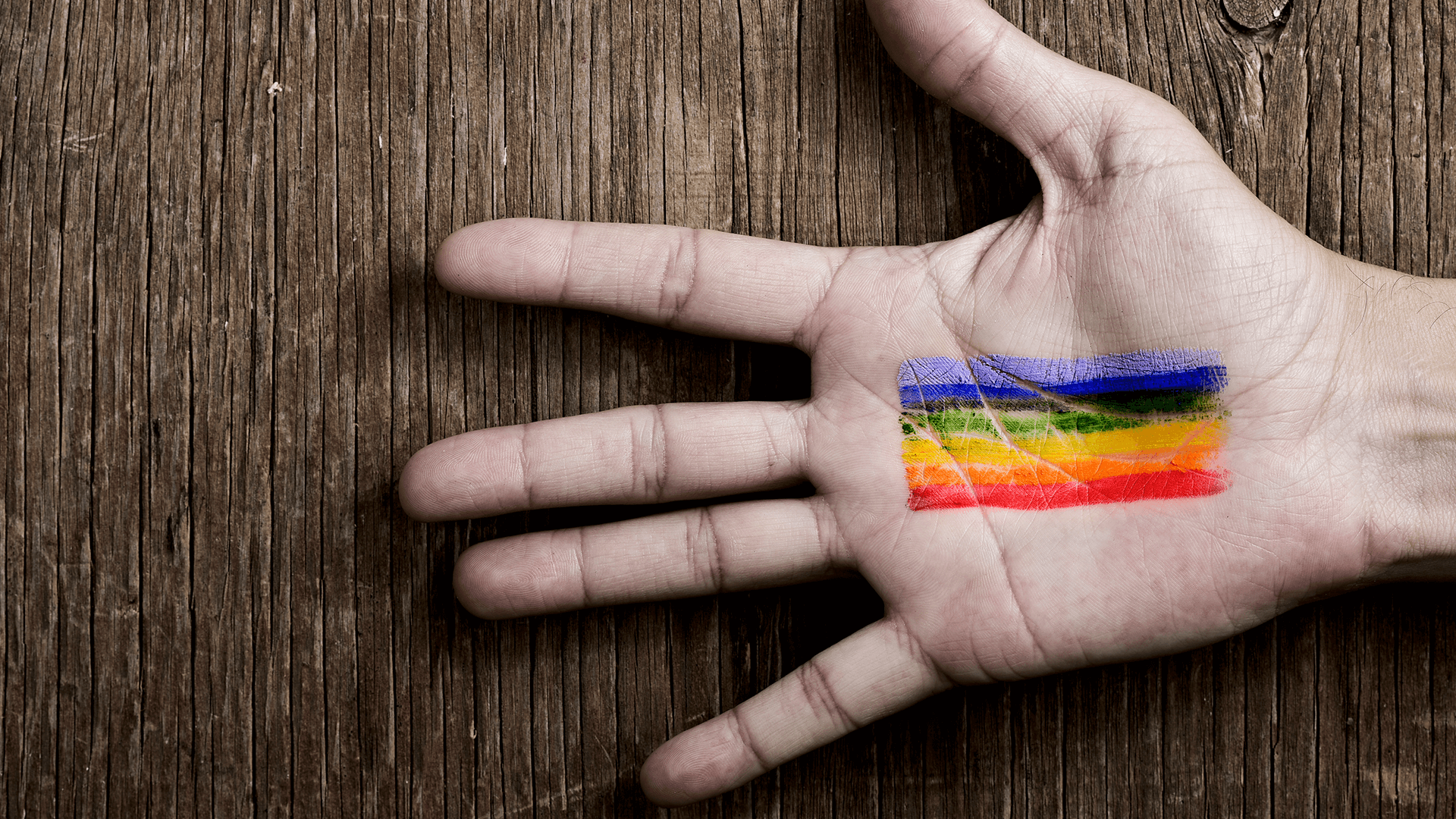 Concerned parents around the world have begun to push back against the radical gender agenda.

The Sacramento Bee reports, “More than 200 protesters rallied Thursday outside of the state Capitol to protest the state’s push for comprehensive sex education and lessons on gender fluidity in California public schools.”

The state suggests the programs and surveys are ‘opt out’ but the reality has proven otherwise. Children as young as 5 years old have been introduced to the rainbow ideology in some schools.

“The rally, organized by Informed Parents of California, called for a rejection of California Board of Education’s proposed Health Education Framework, which they said teaches students too much information and too soon.”

Spokeswoman for Binary, Kirralie Smith, is not surprised. “With ‘Safe School’ types of programs being introduced in the US, UK and Australia we should expect to see more of these responses.”

“Parents have every right to be concerned about the explicit sexual content being presented to their children. These programs have been shown to go way beyond science and biology. These programs are not about education, they are about indoctrination,” Smith warned.