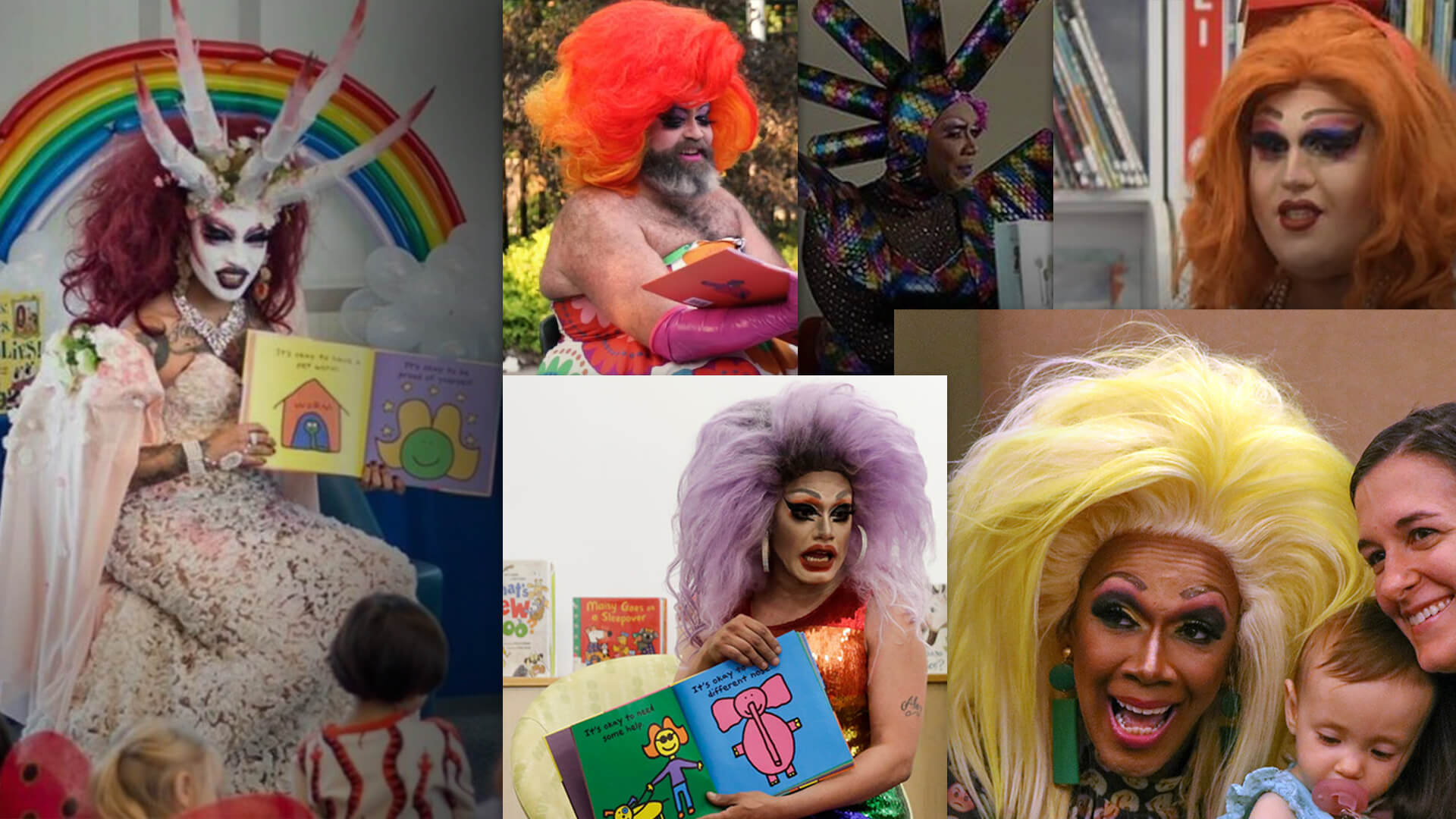 Mark Latham’s bill to ban radical gender ideology in schools, which will not be voted on until next year, is exposing the ideological agenda already in schools.

"There's a lot of concern," Latham says. "It's an existing government policy to get rid of Safe Schools, but if it's coming back in through the backdoor, then the parental rights bill responds to that."

His bill would force schools to consult with parents before teaching anything that veers into the territory of "core values" and allow them to withdraw students from those classes. He defines core values as "ethical and moral standards, social and political values and an understanding of personal identity".

Parents have been increasingly expressing their concern with the erosion of their rights and consent around subject matter being presented to their children.

The Sydney Morning Herald spoke to a mother who shared her concern with the transitioning of a staff member at an inner west public primary school. The male carer dressed in drag and read a story about gender fluidity to the young children.

She says the carer is "kind and generous" but she had concerns about the way the centre handled the situation, specifically the drag performance and choice to share the HuffPo post rather than a more credible source. She says a number of parents have misgivings but are too scared to say anything because they "fear being labelled transphobic or dragged into cancel culture", citing the recent backlash against children's author JK Rowling over her argument that transgender rights should not impinge on the sex-based rights of women and girls born biologically female.

Binary spokeswoman, Kirralie Smith, said parents must not be threatened when sharing their concerns.

“Parental rights are being challenged at every turn, but we can’t back down. The welfare of our children is at stake. Questionable content and inappropriate lessons and demonstrations must be exposed and challenged for the sake of our children. It is not transphobic to care for our kids, to uphold scientific reality and insist on transparency in what our children are being exposed to.”