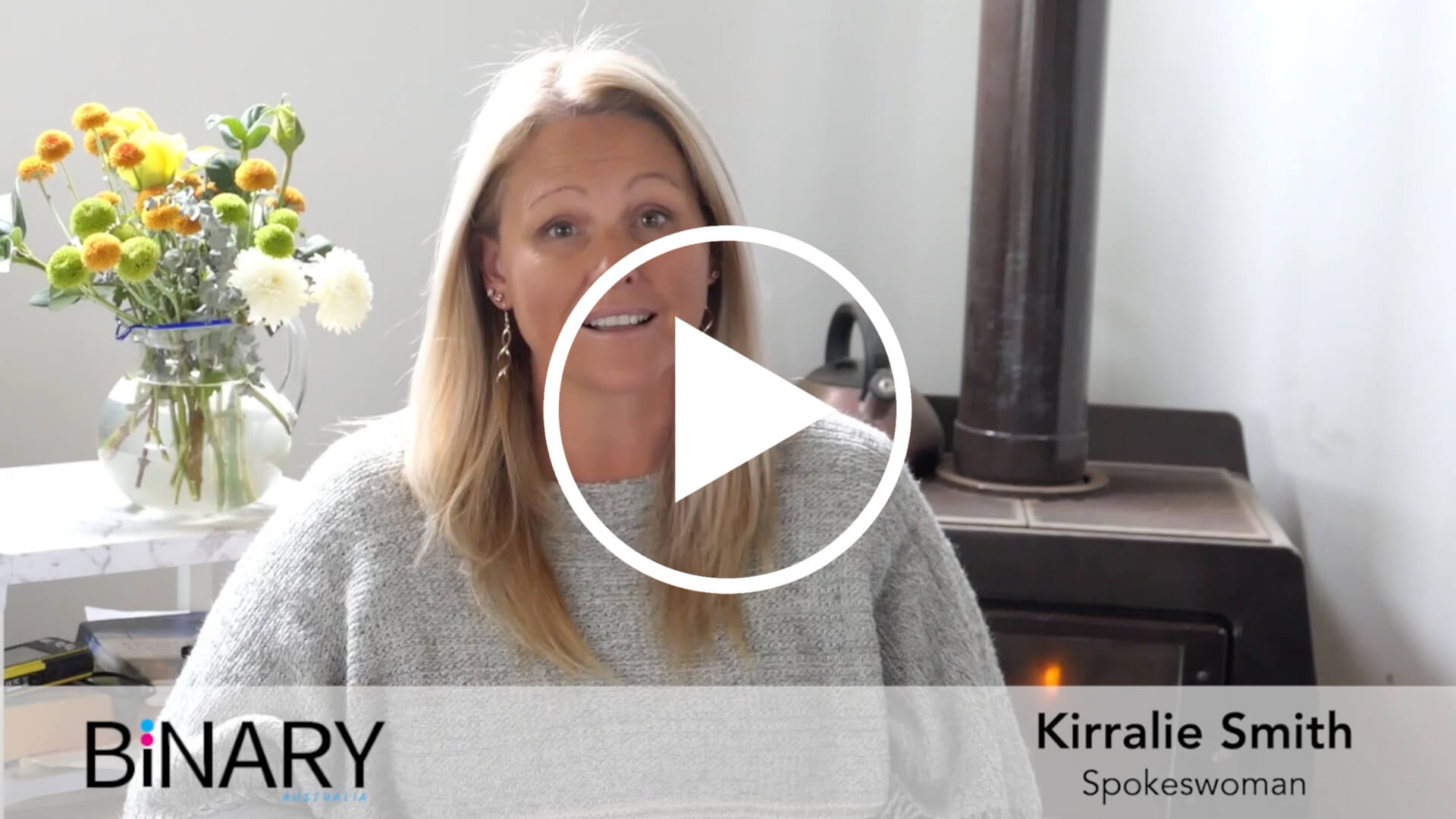 Being under house arrest for the past few months has exposed the wicked gender agenda still being imposed on students by some teachers.

Parents are finding out that the hard way it is still alive and well, despite schools and politicians trying to convince us otherwise.

One high school in the Newcastle region sent home an assignment to a Yr 9 class that was supposedly banned 3 years ago!

The gender bread person is a highly controversial and unfounded theory-based gender lesson that denies biology and science. It was exposed and banned by NSW politicians in 2017.

Safe Schools was defunded nationally after it came to light that it was not an anti-bullying program but rather an indoctrination program to further the radical gender agenda.

Yet a teacher at a NSW school still felt they could get away with sending home an assignment that asks 15 yr olds to define obscure feeling -based terms as factual and then identify as one of the following:

- 17 year old male who lives with his parents, attracted to a male classmate and thinking about starting a relationship with him

- 26 year old female doctor who lives alone, in a relationship with a female nurse she works with

Thankfully a brave parent called out this disgraceful lesson, but only after their distressed son brought it to their attention. The Principal backed down and apologised but you have to wonder what happens when students don’t inform their parents or the parents are too afraid to confront the school.

In another dreadful example this week a school in the UK was caught sending home an assignment for 12-15 yr olds that asked them to define the following:

On what planet is it acceptable to indoctrinate children into this kind of lesson?

Unbelievably the Principal reportedly said, “"I am genuinely sorry if parents or students have unnecessarily researched any of these phrases and for any offence caused by this mistake."

He said students "were not directed to research these topics themselves on the internet because all the answers to the questions posed are contained in the teacher-produced materials we shared".

This is unacceptable and incredibly disturbing. There is absolutely no need for teachers to be engaging with students at this level. There is no reasonable excuse for schools to wade into this grooming like behaviour.

Back in NSW Mark Latham asked a series of questions to the Education Department during estimates earlier this year. It was prompted by a primary school south of Sydney hosting an event featuring drag queens to celebrate sexual diversity and gender fluidity. Mark asked what the education departments policies are and why is this school allowing this when their academic performance is lacking so much.

Of course there was mostly non-answers or they were evasive and vague. But the most telling answer came when Mr Latham asked,

“How many different genders does the Department recognise in NSW schools? What are the details?”

The answer says it all:

Correct, there is male or there is female. The reality is revealed by biological reality, not ideological claptrap.

Yet some schools insist on defending theories that suggest a child can be any made up gender they like and change their minds every day of the week if they feel like it?

Parents, stay vigilant, know what your children are being exposed to and take action if necessary.