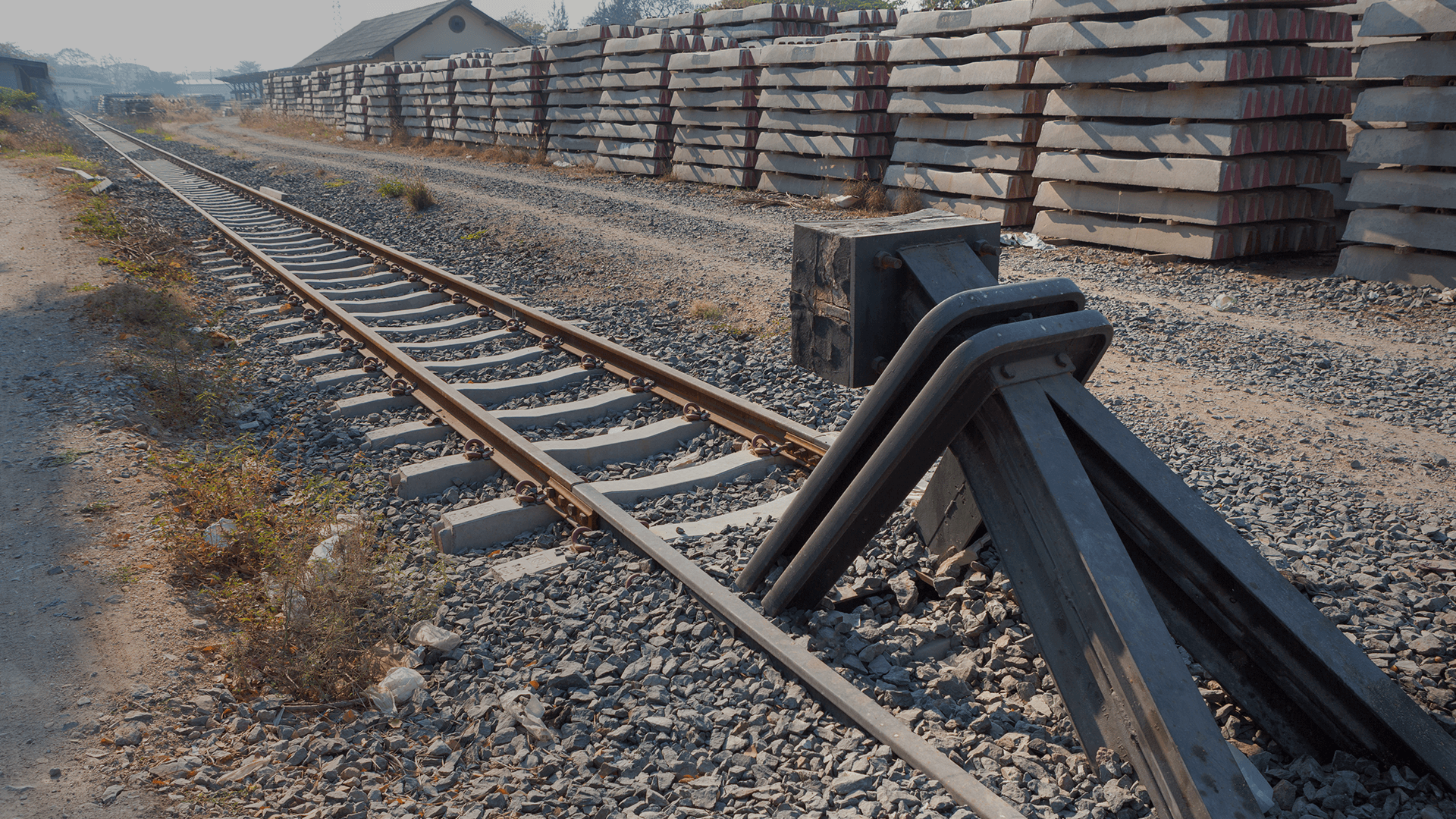 What would you do if your child transitioned with the help of state authorities without your knowledge?

LifeSite News has reported, "The Minnesota mother whose son was maneuvered through a ‘sex change’ by county officials… is charging the government with usurping her parental rights".

A district judge dismissed the mother’s initial lawsuit in May 2017, admitting that the boy was not legally emancipated but ruling that her parental rights “remained intact.” Appealed in July 2017, the ruling was upheld in March of this year.

Now the Thomas More Society is petitioning the High Court on behalf of Anmarie Calgaro, arguing that her due process rights were “trampled on”.

“Anmarie Calgaro’s child, while a minor, was steered through a life-changing, permanent body altering process, becoming a pawn in someone else’s sociopolitical agenda and being influenced by those who have no legal or moral right to usurp the role of a parent.”

The state’s entities allegedly decided on their own that the then-17-year-old boy was emancipated, completely disregarding his mother’s parental rights.

“This is an unacceptable situation for any parent and a serious violation of parental and due process rights, ” Kaardal said.

“the[y’re] ridiculous claims that the agencies which have violated Calgaro’s rights did nothing wrong,” he stated. “The United States Supreme Court now has the opportunity to untangle this incompatible and untenable scenario; so, nationwide fit parents can keep parenting without governmental interference.”

“The state has stepped in and made a monumental decision on behalf of a child without his mother’s consent. Transgender activists and sympathisers have no right to our children and yet parental rights are being thrown out the window in their favour.”