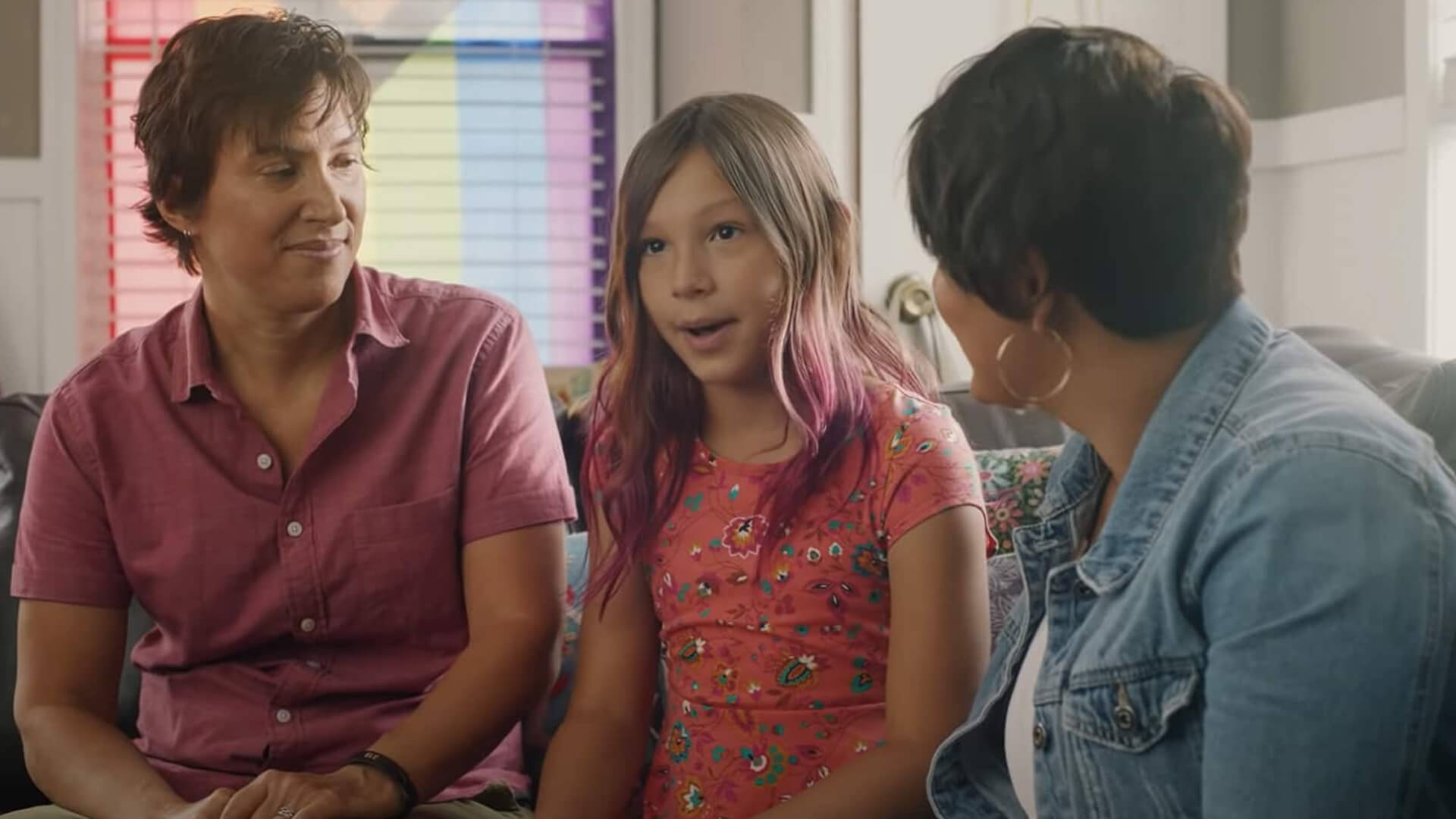 Pantene have jumped on the woke bandwagon to champion the trans agenda. They have just released an ad “celebrating the relationship between a transgender girl and her lesbian moms”.

“In the two-minute commercial, Sawyer, a transgender girl, and her two moms, Ashley and Ellie, celebrate their family motto, “Everybody loves everybody, no matter what path you follow”.

“The family dynamic between Sawyer and her proud moms is the core of the ad, which is one of a number of recent ads aimed at providing positive representation of the LGBTQ community.

“Sawyer’s mom Ashley also talks about the importance of her daughter’s hair to her transition.

““Once she told us that she identified as a girl, she immediately wanted to grow her hair out,” she says in the ad.”

It is a superficial, stereotypical reinforcement of femininity.

The ad was met with harsh criticism on Twitter. Instead of addressing valid concerns, Pantene lumped all opposition into the ‘transphobia’ basket.

“Transphobia has no place in our world or on our feed,” they wrote.

“It is widely accepted that not all girls have long hair, and many masculine males choose to have long hair, yet Pantene and this family choose to appeal to a stereotype to justify the child not being able to embrace themselves as they are.

“It is medically proven that children are not capable of making many life altering decisions. Why are corporations such as Pantene so insistent on denying science and placing children at risk for the sake of a commercial? It is not transphobic to question the blatant exploitation of a child for profit.”