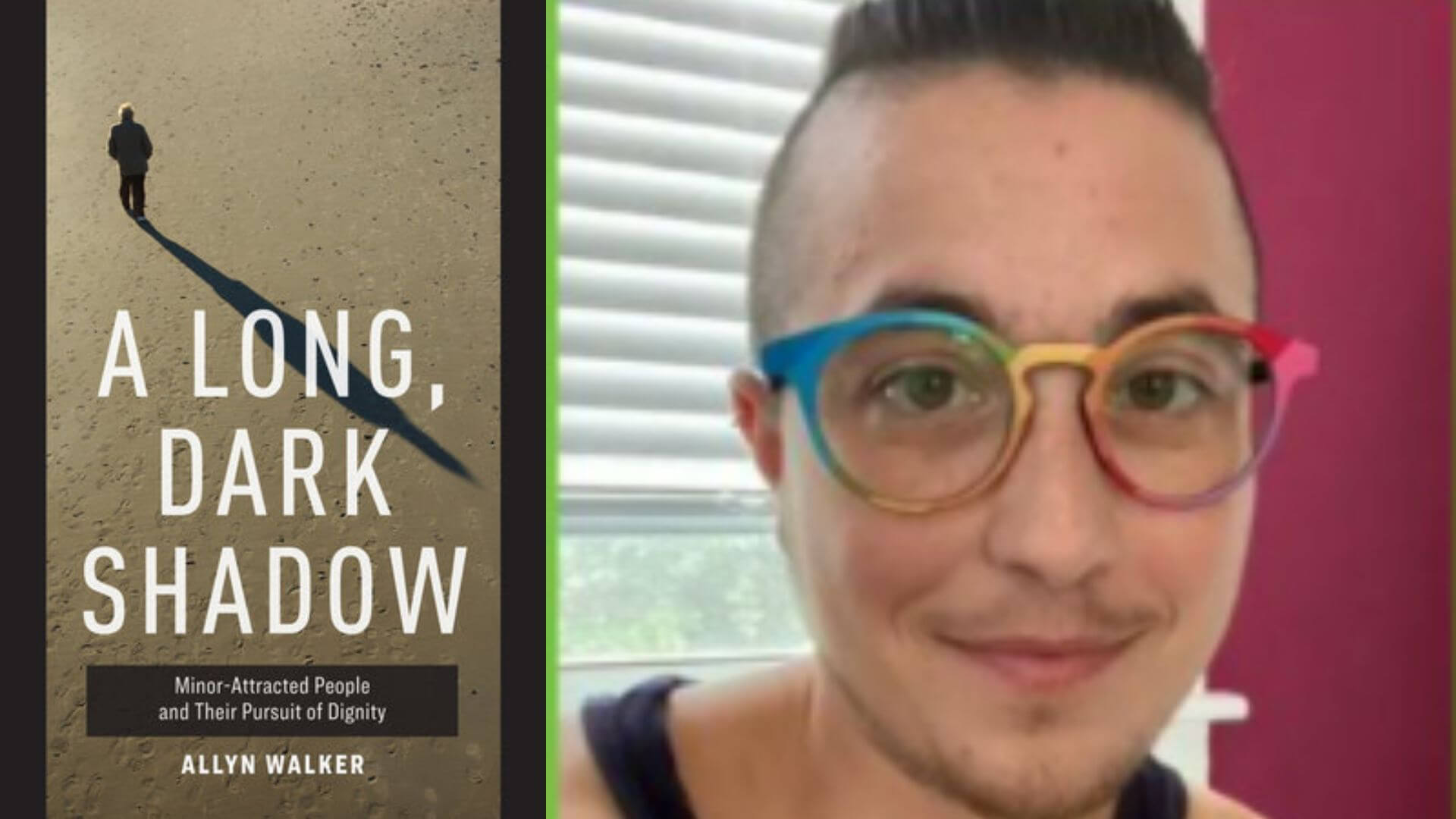 “Minor Attracted Persons” (MAP) is the new buzz phrase to describe people who have a desire to sexually abuse children.

A queer lecturer at Old Dominion University says this creates an unfair social stigma for paedophiles.

Instead of using ‘paedophile’, Americans “should refer to people who feel sexual attraction towards children as ‘Minor Attracted Persons,'” Allyn Walker, an assistant professor at Old Dominion University in Virginia [said]. The androgynous-looking Walker identifies himself as “queer,” instead of transgender.

“I think it’s important to use terminology for groups that members of that group want others to use for them and MAP advocacy groups — like ‘Before You Act’ —  have advocated for use of the term MAP. They’ve advocated for it primarily because it’s less stigmatizing than other terms like paedophile.

“Not all people who are sexually attracted to children act on their impulse, Walker said: “A lot of people when they hear the term paedophile, they automatically assume that it means a sex offender. And that isn’t true and it leads to a lot of misconceptions about attractions toward minors.”

“Non-offending MAPs, by definition, do not abuse children so their behaviors are moral,” Walker said. “But they’re still being subjected to this same idea that they’re bad people.”

Walker explained that he had been misunderstood and felt he could empathise with paedophiles who are also misunderstood.

“Stigma against MAPS is a problem in part because it makes MAPS think that they’re monsters,” Walker said.

“That’s really problematic in terms of MAP wellbeing. It’s really hard to cope when you think you’re a terrible person because you have attractions you can’t change.”

Binary spokeswoman, Kirralie Smith, said there is no excuse to normalise sexual attraction to children.

“Trying to avoid hurting the feelings of adults who desire to sexually abuse children is atrocious,” she said.

“Children must be protected at all costs and if that causes offense to paedophiles, then so be it.

“The LGBT lobby use euphemisms and redefine words in all their campaigns. It is time to draw a line in the sand and call paedophilia what it is.

“This is about protecting children, not appeasing adults who are trying to justify harmful attractions.”