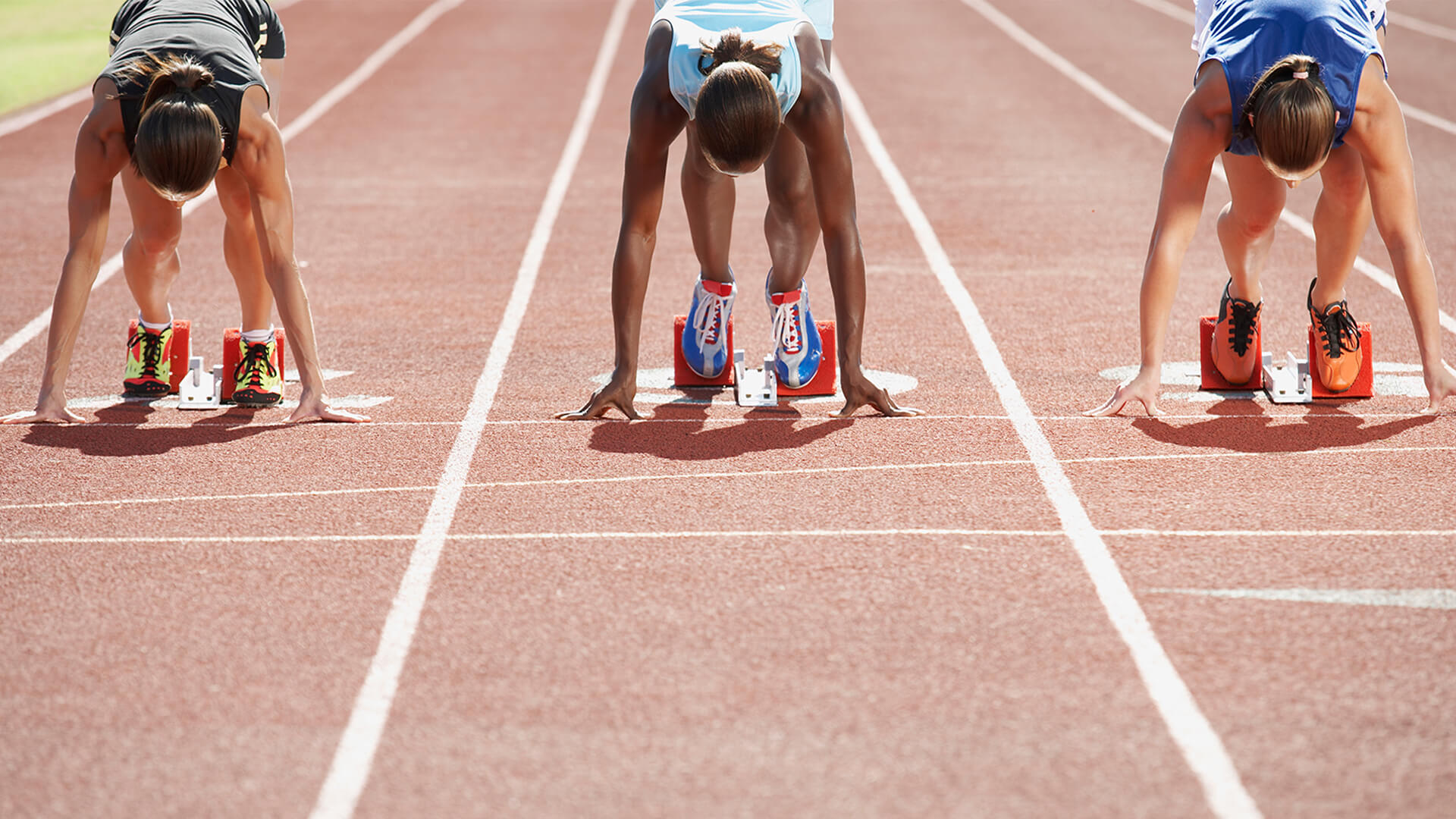 Common sense and decency has overwhelmingly prevailed in the US state of Mississippi, hailing a major victory for female athletes.

The Bill requires public schools, member schools of the Mississippi High School Activities association, public institutions of higher education, or any higher education institution which is a member of the NCAA, NAIA or NJCCA to designate its athletic teams or sports on the basis of ‘biological sex.’ Furthermore, it explicitly states that athletic teams or sports designated for ‘females,’ ‘women,’ or ‘girls’ shall not be open to students of the male sex, which in its effect bans transgender female athletes from participating in sports based on their self-identified gender.

The bill now heads to Mississippi Governor Tate Reeves and requires a final approval. If signed into law, it is expected to take effect from July 1, 2021.

“It is shocking that this even needs to be debated. Women and girls deserve their own competitions free from the threat of biological males competing as female. Generations have fought for females to enjoy safety and privacy in all spheres of society. The radical trans agenda has threatened to overturn this. Thankfully, there are law makers who see through the agenda and have decided to safe-guard the biological reality of females in sport.”