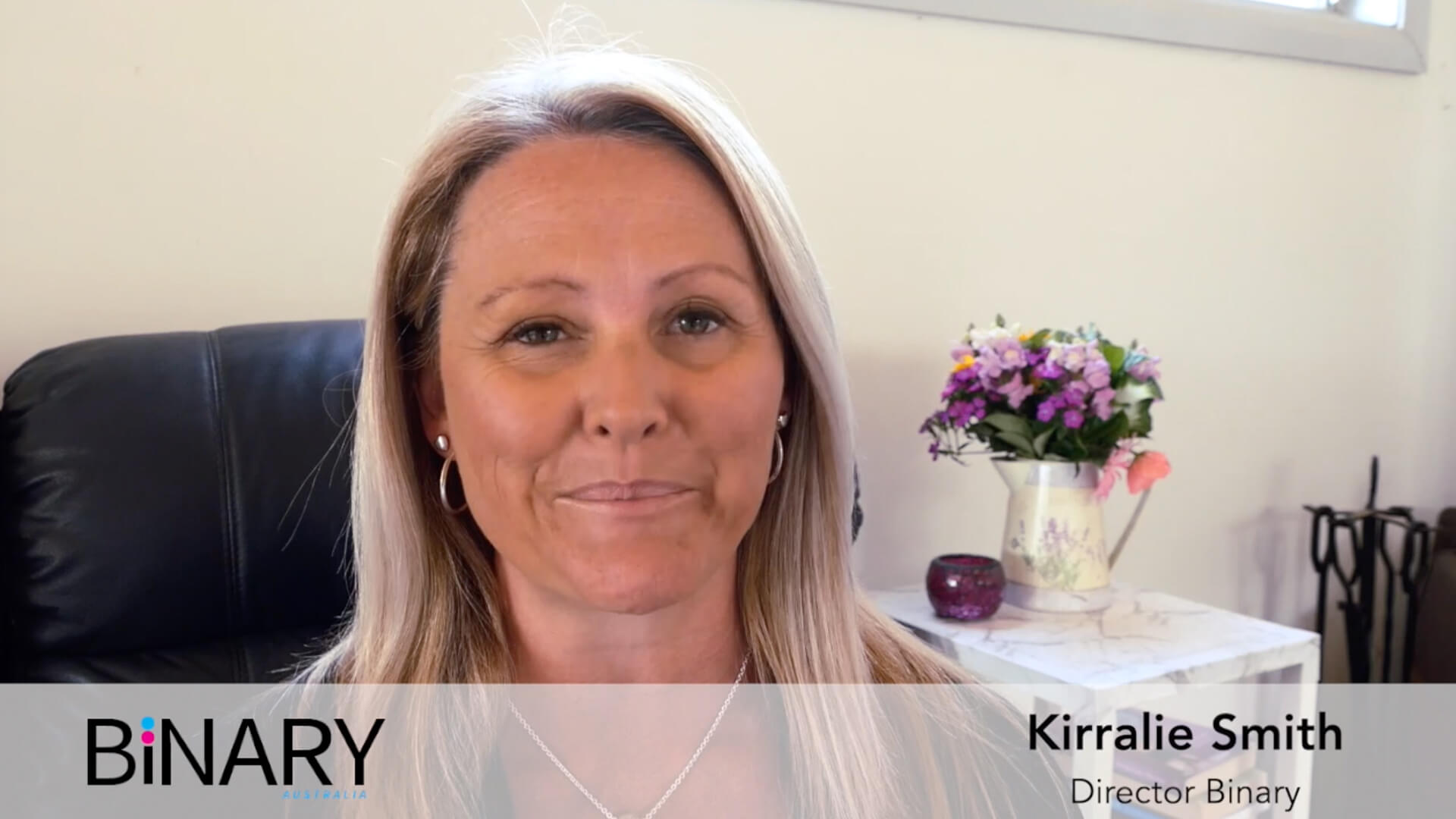 Hey Out in Perth, what is there to fear about informed parents?

The poor petals over at Out In Perth have their knickers in a knot over our Anti-PC P&C pack.

This LGBT magazine is outraged that you and I want to have a say in how our kids are educated in schools.

The headline reads "Binary encourages parents to spy on teachers and ban books".

I mean imagine parents actually wanting to be informed about what's being taught to their own child.

Surely we should all just surrender our parental rights and responsibilities and allow the rainbow activists to have their way, right?

I mean, how dare we take steps to ensure our kids are not being exposed to ideological indoctrination.

Don't parents know that the state and activists can do a much better job than we can at raising our little minions?... I mean children.

Out in Perth aren't happy that we are encouraging parents to take screenshots of school correspondence and social media posts, calling it "spying".

I mean when we drop off our kids at the gate.

We need to completely trust all of the indoctrinate...., I mean information that comes at them, right?

We dare we be vigilant and concerned. How dare we employ the very same tactics that they use by screenshotting social media posts to keep a record of what's being aimed at our children.

You know children belong to families, not the state. Children are under the care of their parents. Parents have rights and responsibilities when it comes to raising their own kids. Teachers are employed to educate not indoctrinate.

If they're sticking to education then they have nothing to hide, do they?

And about book banning.

Out In Perth seems upset that we've encouraged parents to be familiar with the content of books in school libraries.

They fail to mention that one of the books that Binary has uncovered describes a six-year-old enjoying oral sex.

How on earth anyone could object to parents being informed about that is beyond me.

How would anyone defend promoting this kind of subject matter to teenagers?

The article also objects to parents being fully informed by seeking out material that opposes the transgender phenomenon they imply that reading firsthand accounts of people directly affected by the movement is somehow negative.

There are plenty of testimonies from people who have felt pressured, misdiagnosed, and harmed by the movement.

Why would anyone want to hide that?

If kids are struggling with their identity, they need all of the available information, not just that which suits a narrow, agenda-filled narrative.

Healthcare professionals are concerned about the social contagion aspect of the movement, about the untested effects of puberty blockers, the harms of hormone therapy and the dangers of irreversible surgery as treatment for gender dysphoria.

How could anyone object to being fully informed about such a serious issue?

The P&C Pack is an amazing resource, equipping and empowering parents and citizens around the world to look out for their child's best interests.

Anyone who fears parents being fully informed doesn't have the child's best interests at heart, As far as I'm concerned.