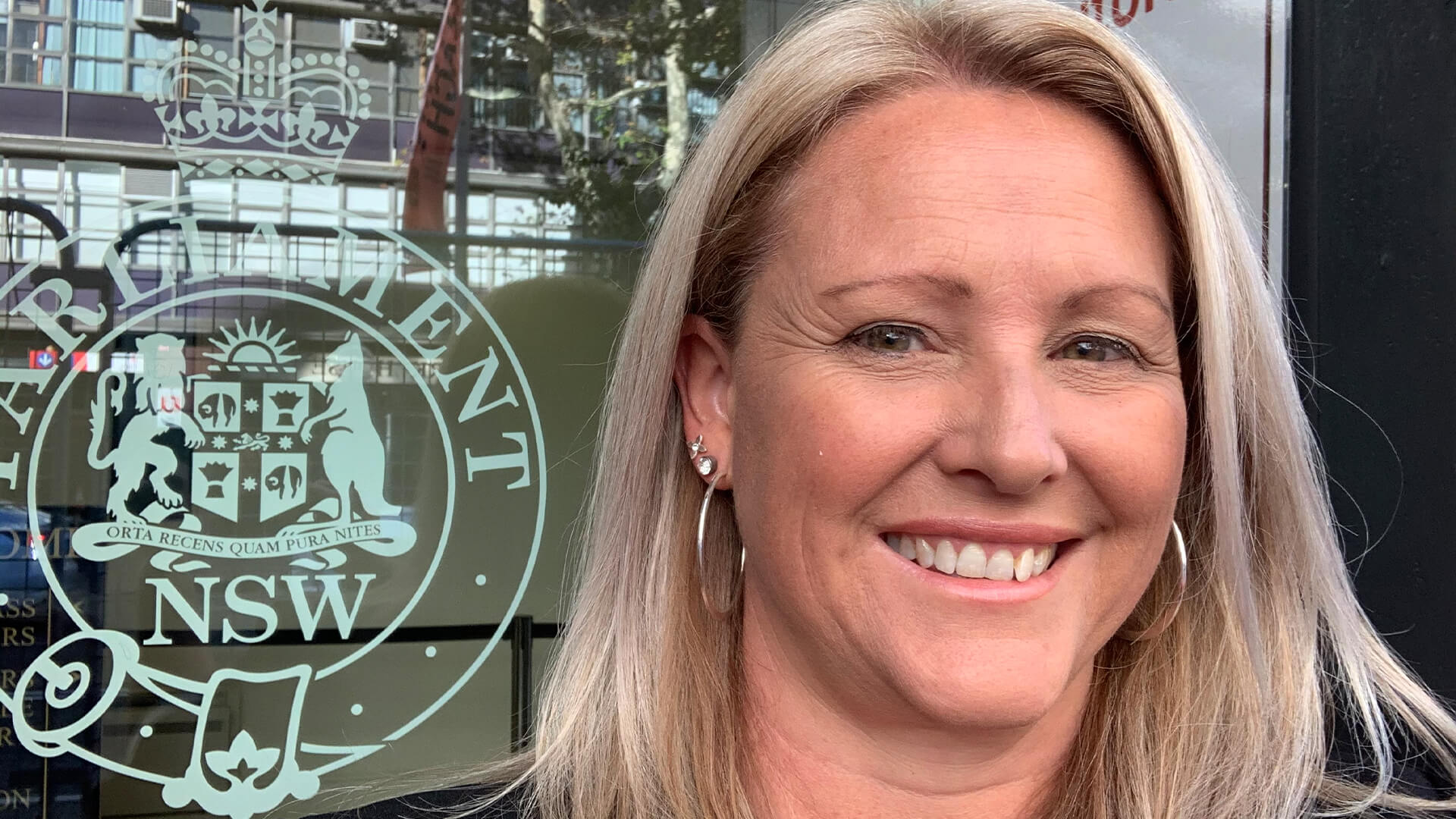 These are the opening remarks that Binary spokeswoman, Kirralie Smith, made to the NSW parliamentary committee regarding Mark Latham’s bill to ban the teaching of gender fluidity ideology in schools, and to protect parental rights.

Smith appeared in person at the hearing alongside two other expert witnesses.

The definitions of the terms ‘man and woman’ are crucial to this inquiry. Without such definitions there is confusion, bias, discrimination and inaccuracies.

On one hand we are teaching our school students scientific methods and evidence-based practices, on the other we are saying reject the science in favour of an ideology that relies on stereotypical feelings and appearances.

The terms man and woman have historically and scientifically been synonymous with the biological reality of ‘male and female.’

Male is a person who has xy chromosomes evidenced in every cell of their body, produces small gametes commonly known as sperm, naturally produces much higher levels of testosterone than females, their lung capacity, bone density, blood volume, strength and stamina are generally much greater than a female’s and hence we have different categories for men and woman in sport and different requirements for the military etc.

Female is a person who has xx chromosomes in every cell, we produce large gametes commonly known as eggs, we naturally produce higher levels of estrogen and we experience menstruation, pregnancy, breastfeeding and menopause as a result of our lived reality.

Do all people have all aspects in perfectly functioning order? Of course not, but the components are evidence-based and determine our genetic and biological make-up which in turn dictates the reality of our lived experience. These components are measurable, observable and reliable. This is science.

The 2013 Anti-discrimination Act degendered language and conflated sexual orientation with gender identity. This has created an absurd situation where lesbians, gays and bisexual orientations rely on sex-based, scientific reality while transgender ideology ignores and rejects that biological reality. Now the official statement from every minister for women in this country, including the NSW minister for women, can be summed up by the nonsensical expression “anyone who wants to be a man can be” or “anyone who identifies as a woman is a woman.”

How can you identify as something if it is not defined?

How can you identify as a man if we don’t know what a man is? Worse still, how can a man or woman be summed up in a set of emotions or feelings? Or a stereotypical appearance?

Haven’t we moved way beyond such rigid stereotyping?

To say “I feel like a woman” does not make a person a woman. Who can say what a woman feels like? The expression is not measurable, definable, consistent or reliable. Women’s feelings change all day, every day.

It is insulting, irrational and absurd to make such a statement.

To say “I feel like a woman when I put on a dress, or high heels, or make up, etc.” is insulting and infantile. Children play dress ups and say such things, but as we reach maturity, we realise that facts overrule fantasy.

Women are not defined by superficial appearances. Nor are men.

We are defined by biological, scientific reality.

The lived experience of oppression for women is directly correlated with our biology. Menstruation, pregnancy, breastfeeding, motherhood, menopause, our physical capacity and strength dictate this. Oppression, sexual harassment and abuse is as a direct result of our sex-based reality.

Parental rights are central to this debate and if scientific facts cannot be relied on then we are in big trouble. Parents must have the right to expect their children will be educated, not indoctrinated in NSW public schools. Schools must stick to teaching scientific, evidence-based facts and steer well clear of political ideologies.