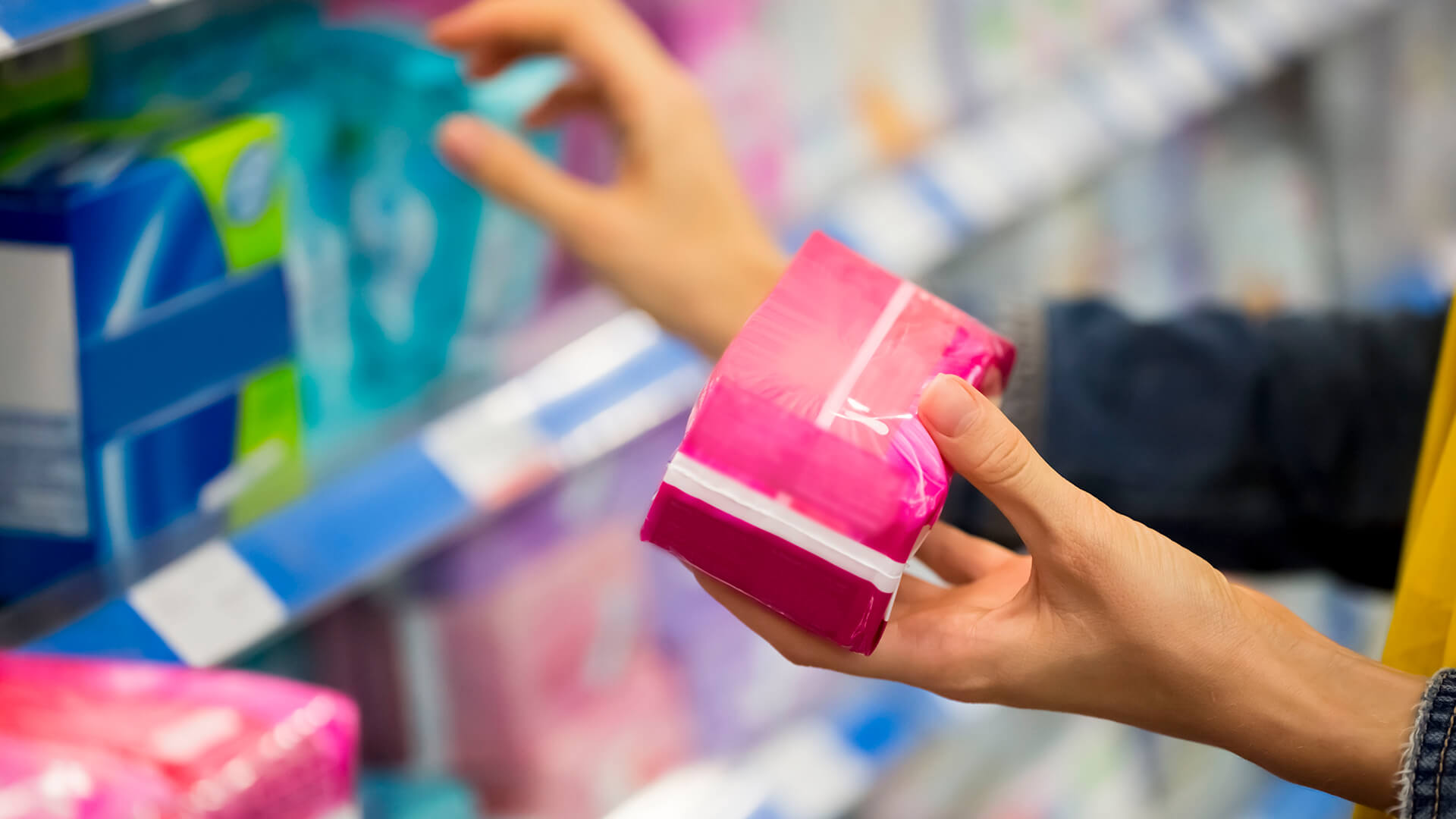 “For transgender men, pain of menstruation is more than just physical” and continues with “Safety concerns and a lack of access to menstruation products are among the issues trans and gender-nonconforming people face during "that time of the month."

The article tries to elicit sympathy for women who imitate men, who somehow have it tougher that other women who experience menstruation.

“When transgender model and activist Kenny Ethan Jones experienced his first period, he faced both physical and psychological pain. Initially, Jones, who had not yet come out as trans at the time, felt like he was losing control and didn’t understand what was happening to his body. However, one thing was clear: He didn’t feel like himself.

“I didn’t believe that having periods would be a part of my lived experience,” Jones told NBC News. “I felt isolated; everything about periods was tailored to girls, yet me, a boy, was experiencing this and nothing in the world documented that.”

The article doesn’t even make sense. Men do not have periods. “He” cannot have “his” first period. Only women menstruate. It is one of many of the defining factors of being female, along with hormones, the reproductive system and chromosomes.

Jones said, “People are still reluctant to the idea that it’s not only women that experience periods.” That is because no matter how much you repeat a lie it doesn’t magically become truth.

Binary spokeswoman, Kirralie Smith, is dismayed with the media’s portrayal of such issues.

“Only women have periods. These women are pretending to be men and don't want to be confronted with the FACT they are women. Having a period reminds them of the truth. It is confronting but it is true. It is very distressing that such people have gender dysphoria but reinforcing an ideological position over facts doesn’t help anyone. Feelings don’t change facts. Instead of demanding the entire society re-write historical and scientific facts these people need compassion and care to help them accept who they are.”