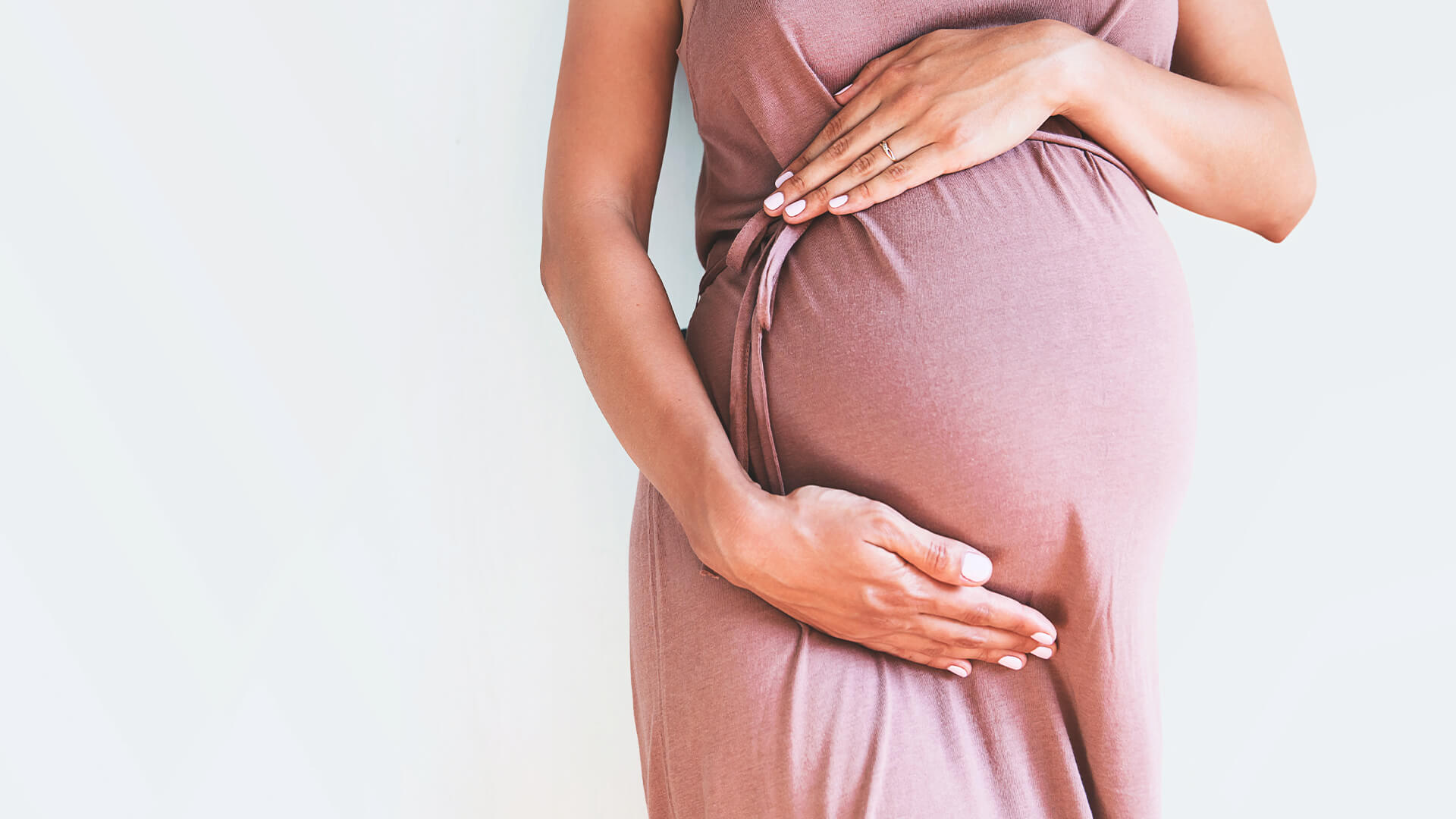 A UK birth coach, also known as a doula, has been forced out of her profession for upholding a biological definition of women.

Feeling ostracised and forced to stand down as spokesperson for Doula UK, Lynsey McCarthy-Calvert, has since resigned from the national organisation.

After being labelled ‘transphobic’ by an activist group, the birth coach was investigated for a Facebook post that read,

She also wrote, ‘Women birth all the people, make up half the population, but less than a third of the seats in the House of Commons are occupied by us.’

As a result of the investigation, Doula UK “concluded her message breached its equality and diversity guidelines.”

They didn’t expel her, but they did threaten to suspend her over the post unless she deleted it.  McCarthy-Calvert complied but went on to resign “believing Doula UK had ‘acquiesced’ to demands from a small number of activists and failed to stand up for women’s rights.”

“I am angry and sad, I was effectively ostracised for saying I am a woman and so are my clients,” she said.

“Only women can get pregnant and have babies. It is a biological, scientific fact. To harass and bully a person out of their profession for not bowing to an ideological agenda is unacceptable. It is a terribly sad indictment on how low we have sunk as a society.”