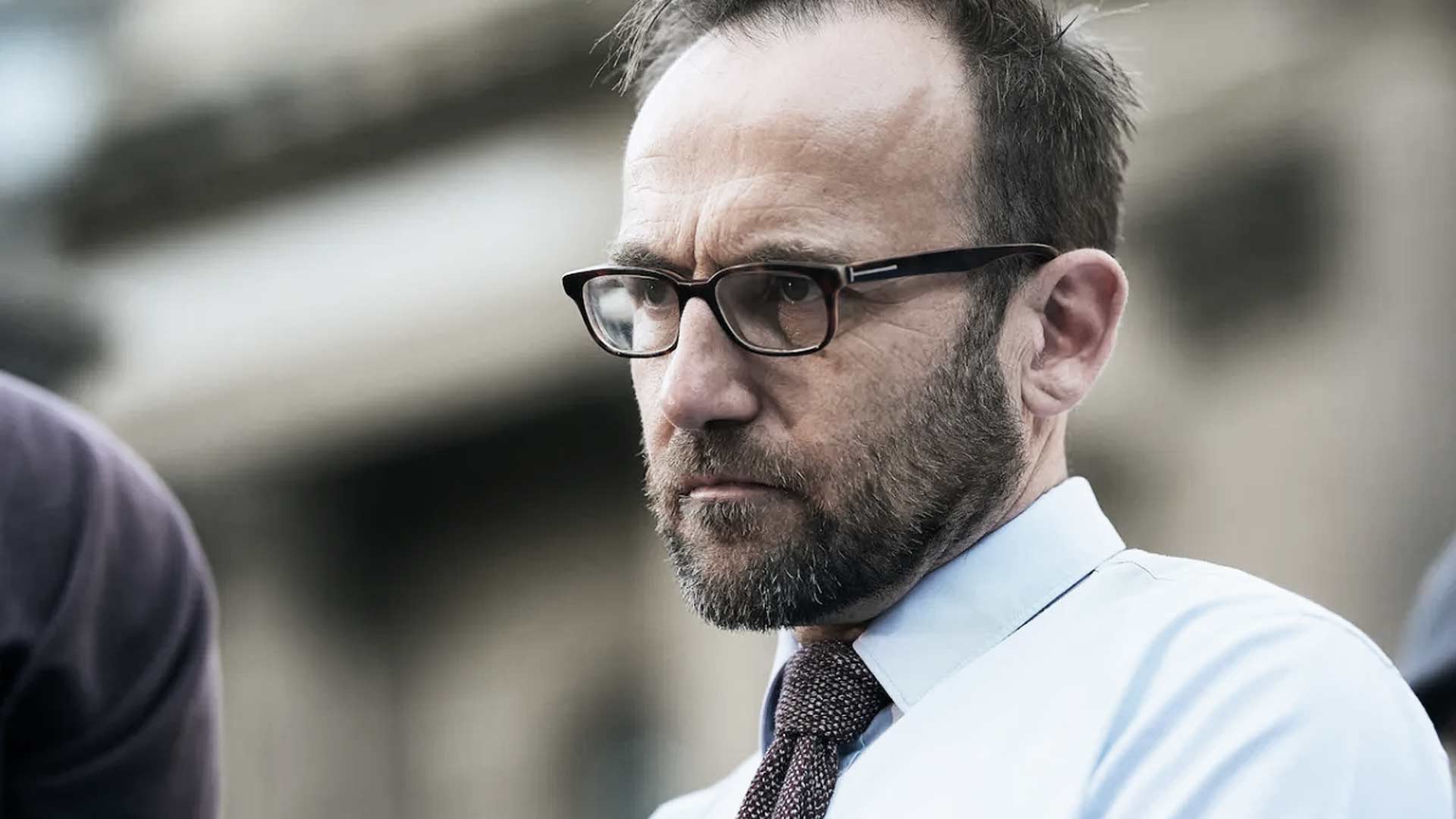 The Greens Party in Australia has some very dangerous and ridiculous policies.

They can’t tell the difference between sexual orientation which relies on biological sex and gender identity which rejects the reality of biological sex.

They state, “All people have fundamental human rights and are entitled to equal protection of the law without any discrimination, including on the basis of sex, sexual orientation, gender identity or intersex status.”

The thing is most lesbians do discriminate because they don’t want to be with a “woman who has a penis.” And most male homosexuals aren’t interested in female bodies so they must discriminate according to biology.

Discrimination is a normal part of life. We make choices all the time. To conflate two opposing principles and say neither can discriminate is just absurd!

Greens policy also states, “People have the right to self-identify their gender, which is integral to people's lived experiences as citizens and members of the community.”

This is insane, and very dangerous. This means biological males can play sport, at any level, and in any way they chose. This is official Greens policy. It provides a licence for males to enter women’s spaces and access services just because they feel like it. Prisons, rape crisis counselling and change rooms as well as our daughters changerooms and public restrooms.

This is pure misogyny. It is women-hating at its peak. It elevates males who appropriate womanhood via costumes, pill popping and body mutilation surgery above real women.

The insanity doesn’t stop there. The Greens want you and I to fund the medical treatments of biology denying, gender confused young people. The policy states, “Gender affirming medical care including access to surgical procedures, prescribed hormones, products and services to achieve authentic gender identity and expression all to be provided at no out of pocket costs.”

They even want children to lead their transition with parents and doctors following their whims.

This is dangerous and harmful. Becoming dependent on a daily drug regime is not ideal for children. Proscribing them drugs that have irreversible side effects such as infertility, lower bone density and cardiac issues should be a criminal offense not a political parties policy position!

Many women, and men, are leaving the Greens in droves because of this insane and non-sensical policy. It discriminates against women, against common sense, against privacy and dignity and against science itself!

This election, your only option is to put Greens last, that is unless you are a misogynist or science-denier. The bottom line is their policies are dangerous and harmful and deserve to be thrown in the bin.