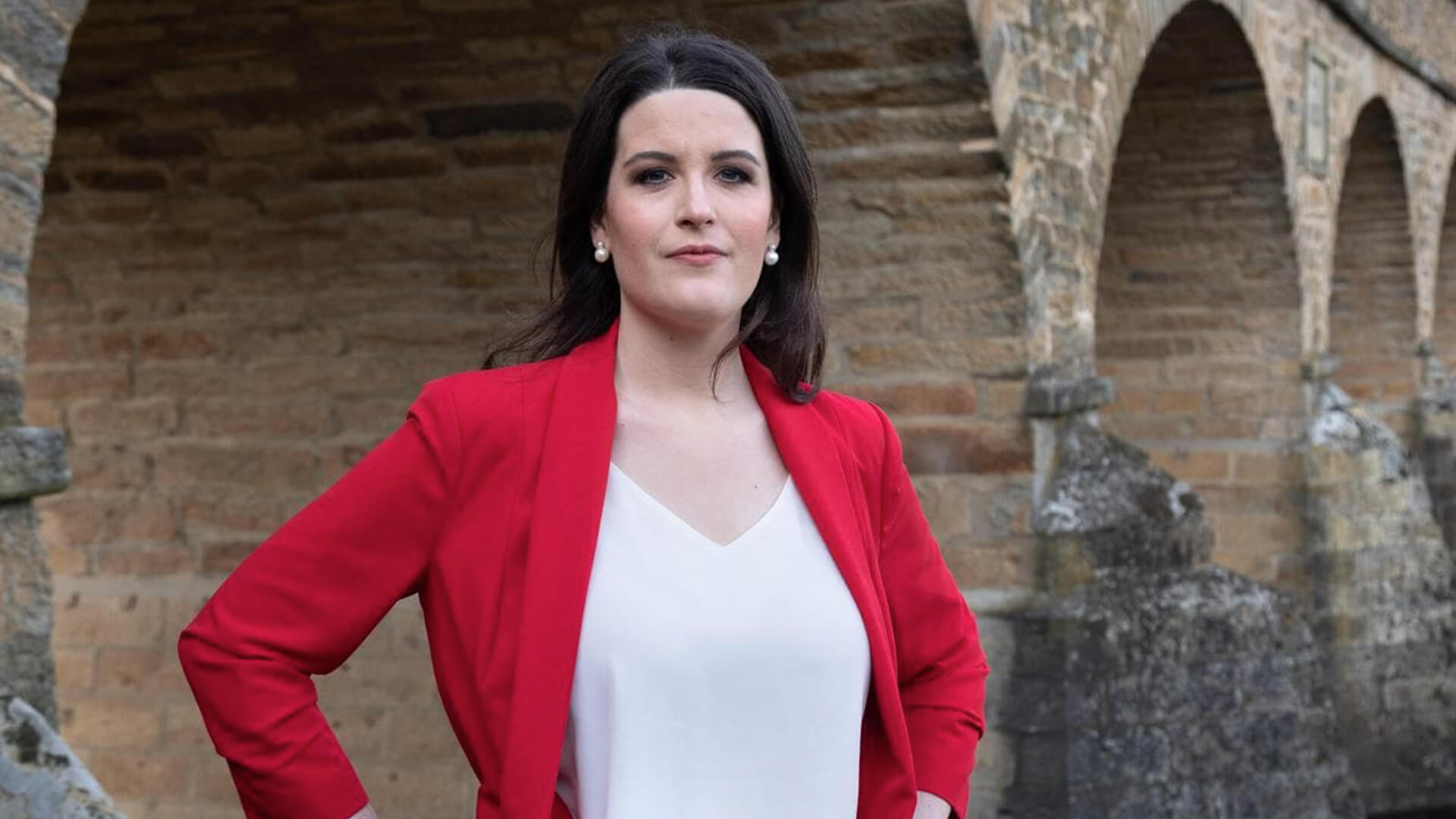 Liberal Party Senator Claire Chandler from Tasmania is one of the few rational voices in the transgender debate.

In writing for The Australian, Chandler has revealed that an increasing number of medical professionals have contacted her to express their concern with the alarming number of children seeking gender services.

I asked one paediatrician how many colleagues in the medical fraternity had similar concerns regarding the increase in diagnoses of gender dysphoria and life-changing medical interventions. “Almost everyone I’ve spoken to” was the answer.

Senator Chandler has also been seeking information regarding an audit and review by the states into the gender clinics. Health Minister Greg Hunt requested the states conduct the audit last year but as yet no information is being made publicly available.

The limited data that has been released under Freedom of Information law shows an astronomical increase in referrals to children’s hospital gender clinics. If there were such a dramatic rise in children presenting with any other condition, we would expect that all relevant data would be made available so medical specialists could investigate the causes as well as the efficacy and safety of different models of care. Apparently, state bureaucrats are working on an improved model of care for children with gender dysphoria, but the public has been told very little about this.

A gulf has opened up between the scrutiny now being applied to these practices in the UK, which is turning up all sorts of concerns from experts, and limited media and public scrutiny being applied to medical practices and the supporting narrative in Australia.

Late last year the High Court in the UK determined that children under the age of 18 are not capable of understanding or making the drastic decision to undergo invasive transitioning treatments.

“Senator Chandler is doing a great job trying to find the answers to these important questions. When medical professionals express such concerns, they must be taken seriously. Children at these clinics could be experiencing irreversible harm.”

“Our society is also facing irrevocable harm as public policy and laws are changed to appease an ideology that denies biological reality at the expense of women and children.”