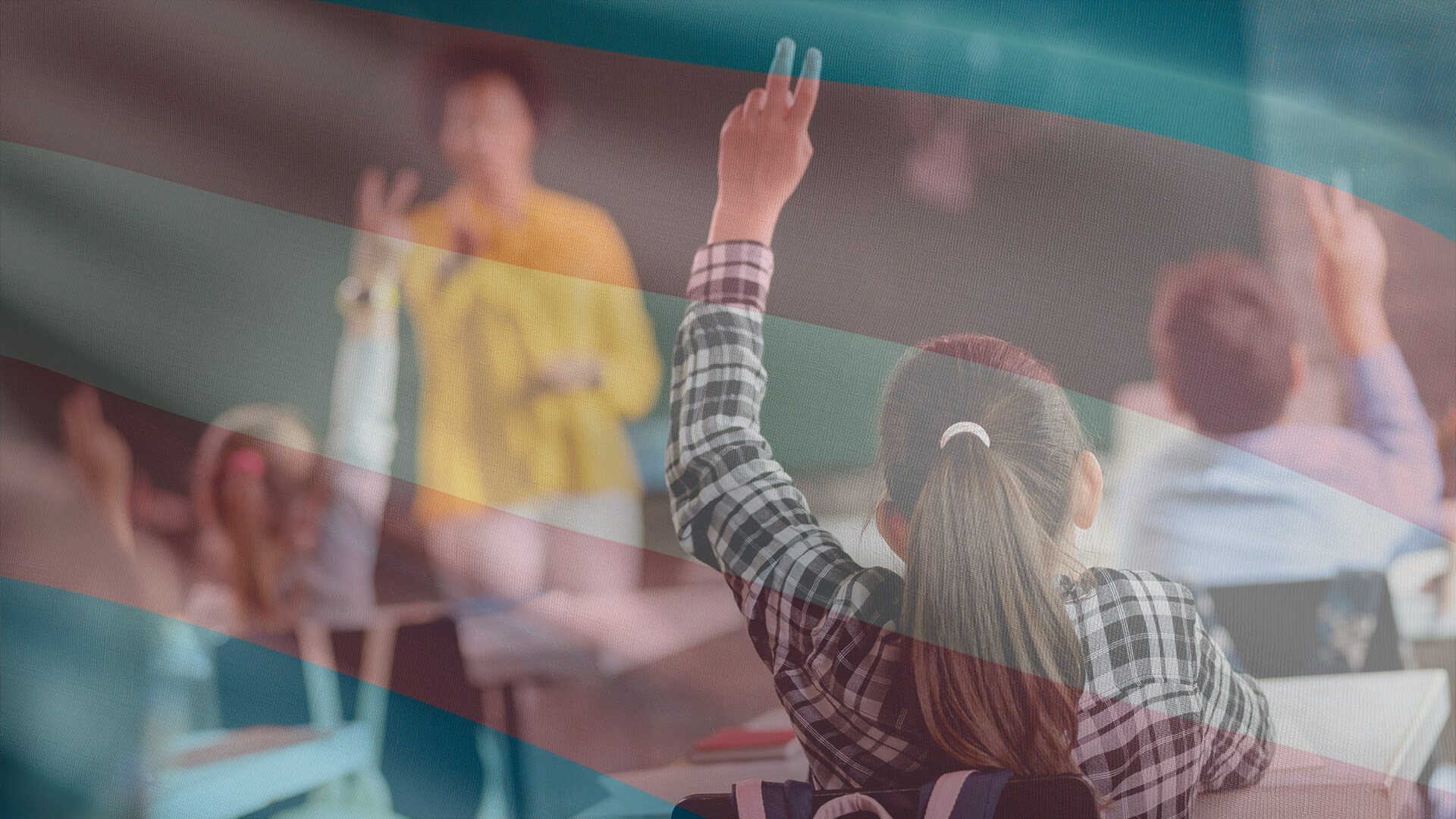 It asked how many transgender students were enrolled in intermediate and secondary schools, “what, if any, problems” that presented, and “actions that would support schools in managing this new trend”.

The email requested information, differentiating between those who were assigned genders at birth and those who “identified” as transgender men and women, as well as non-binary, gender fluid, “or similar”.

It further requested information such as the year group and ethnicity of any gender diverse students, and any correspondence the school had with the student when considering or approving enrolment.

Transgender activists were outraged by the request but Lorraine Monahan for the Ministry of Education said any person or organisation could request information held by a school. She cautioned schools to carefully consider what information they supply.

“We would be very concerned about the release of any information which might identify students or breach their privacy.”

She encouraged any school or kura who received the email to contact the New Zealand School Trustees Association or Te Rūnanga Nui for advice. The Office of the Ombudsman could also advise on obligations under the Official Information Act.

Margaret Curnow of Education Aotearoa said the group had “growing concerns” about new sex education curriculums that extended to relationship and sexuality education and were particularly concerned with the guidelines released by the Ministry of Education last year.

“We believe gender non-conforming students should be encouraged to be just that,” she said in a statement on behalf of Education Aotearoa.

The group believed schools were being encouraged to “set up policies and practices that put the needs of trans children ahead of the needs of other children”, she said.

The group had no issue with adults transitioning, she said, but young people should never be “encouraged or supported to make permanent decisions” to transition.

“A growing number of parents and community groups are concerned with school curriculums and the promotion of a radical ideological agenda under the guise of education,” she said.

“Parents and the community have a right to know what is being taught and promoted in schools.”