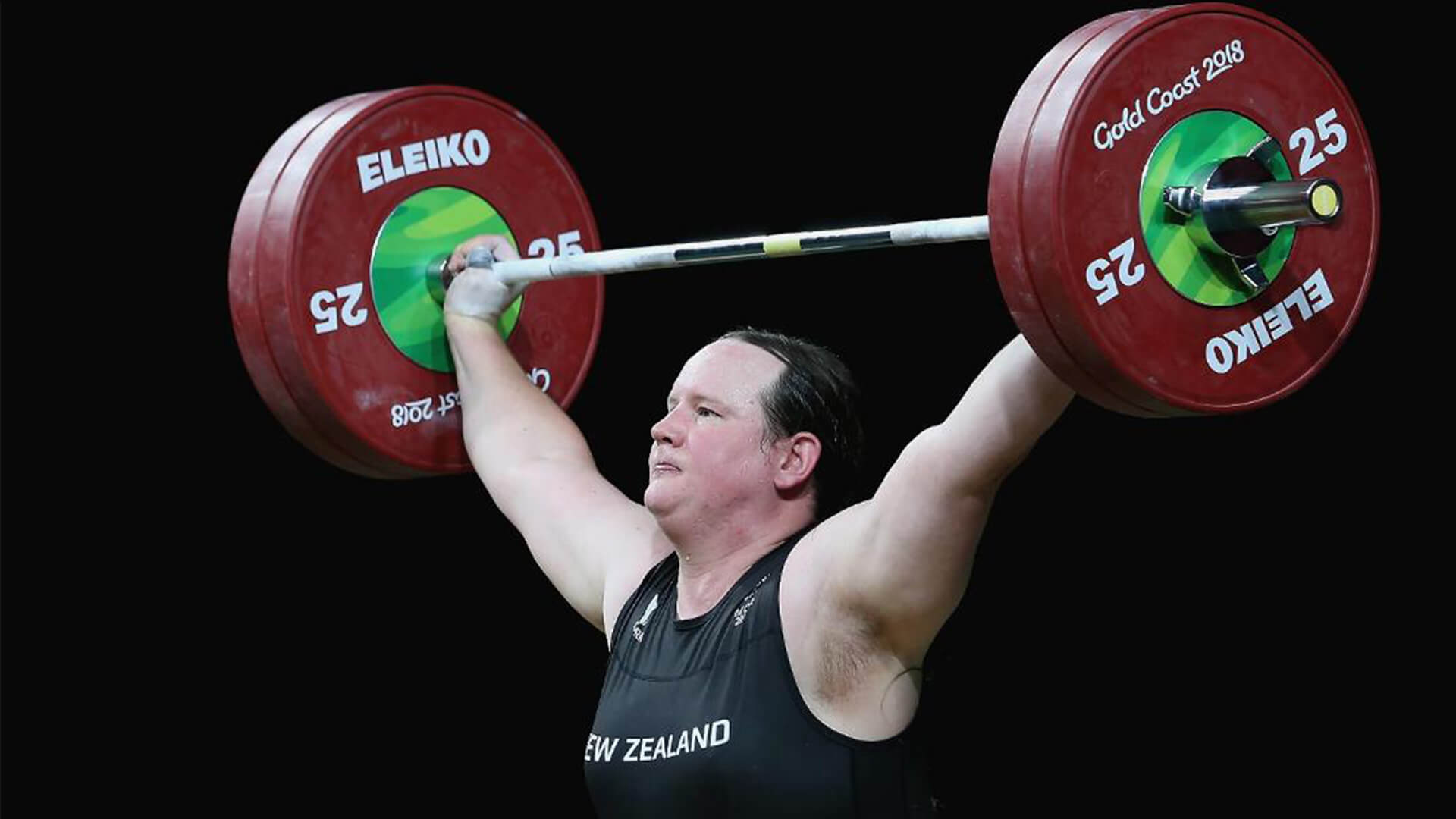 New Zealand weightlifting has blatantly discriminated against women by including male athlete Laurel Hubbard on the Olympic team.

The 43-year-old male didn’t begin taking medication until he was 35-years-old, enjoying a lifetime of testosterone-induced benefits along the way.

It is grossly unfair to women and a massive insult to the other genuine female competitors.

The Guardian reported that “21-year-old Tongan weightlifter, Kuinini Manumua, who would have otherwise qualified, has missed out on the Olympics”.

The NZ team is poorly excusing the discrimination claiming they ticked all the boxes for Hubbard’s qualification. The International Olympic Committee transgender guidelines were modified in 2015, allowing males who haven’t even had surgery to compete. The only requirement is that their total testosterone level in serum is kept below 10 nmol/L for at least 12 months. That is approximately double what a female can naturally produce. If she took testosterone she would be disqualified as a drug cheat.

Science has proven that male and female categories are necessary as it is not just a matter of testosterone.

Last year, the scientists Emma Hilton and Tommy Lundberg found that the male performance advantage in weightlifting was 30 per cent when compared to women. Their research indicated that even when transgender women suppressed testosterone for 12 months, the loss of lean body mass, muscle area and strength was only around five per cent.

Binary spokeswoman, Kirralie Smith, said the decision to include Hubbard was an extreme act of discrimination against women.

“Just because you can do something doesn’t mean you should,” she said.

“The excuse that the IOC allows it doesn’t mean it is right. The NZ selectors, and the IOC, have demonstrated a blatant disregard for fairness and for women’s sex-based rights.

“This is an appalling decision that must be opposed by female athletes and sports fans everywhere. It is grossly unfair and extremely insulting on every level.”