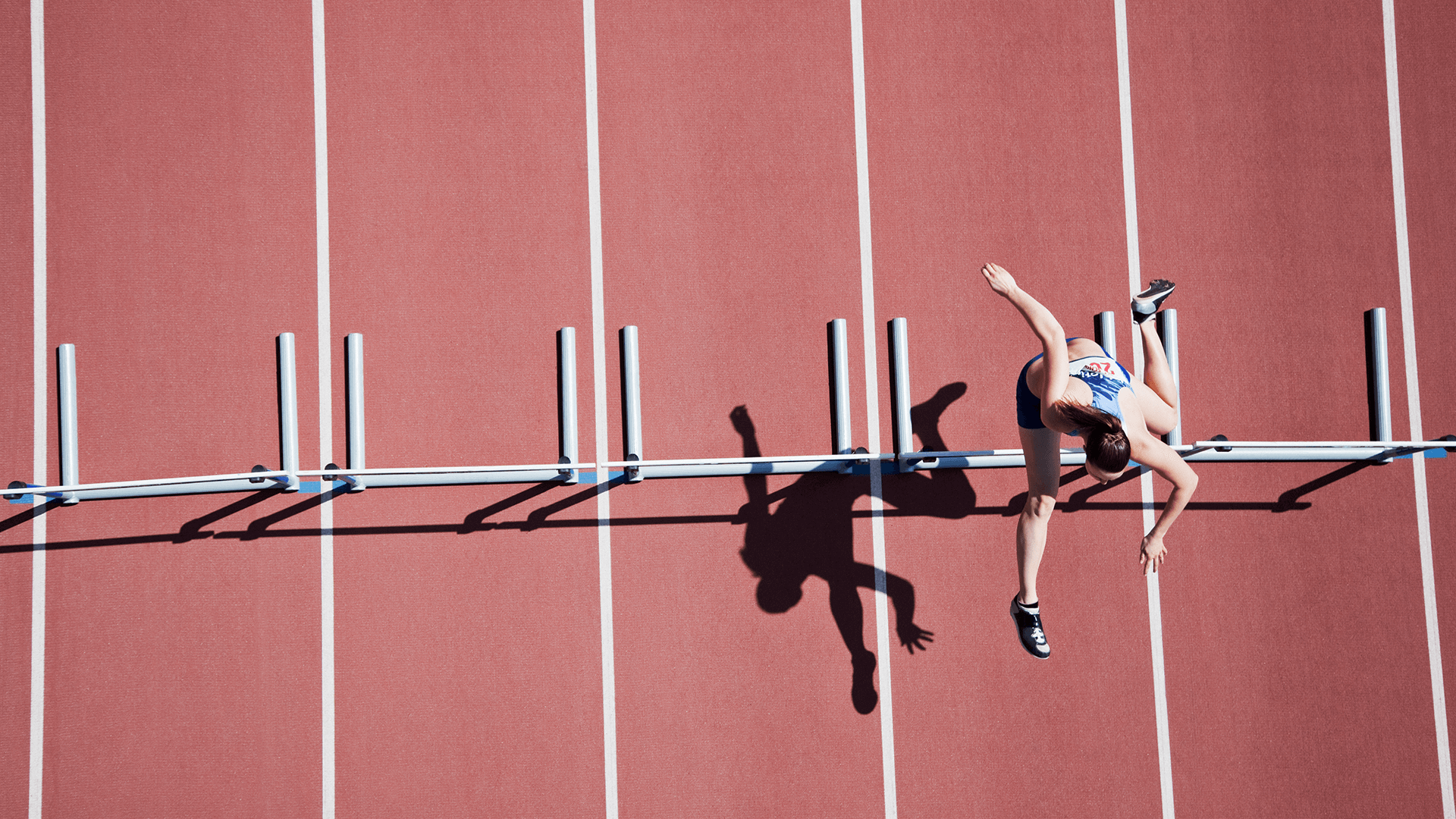 Stuff has reported on Otago University Professor of Physiology, Alison Heather, having co-authored a controversial study which finds “trans athletes have an unfair advantage over those born female."

The study’s comprehensive explanation of the advantages of the male musculoskeletal and cardiorespiratory systems is hardly controversial; it’s pure fact.

Prof. Heather argues males don’t have an advantage just because of their development through puberty; it actually begins in the womb

Research shows that increased testosterone leads to increased muscle mass and associated power. However, males also have a higher percentage of type II muscle fibres, the explosive muscle type. This benefits males for such sports as powerlifting, jumping and sprinting.

The professor also discusses the science behind heart and lung capacity and how it affects muscle development and performance:

Oxygen is very important for active skeletal muscle. The more oxygen, the faster and longer one can go. So males can take up more oxygen into their blood because of male physiology that was determined around birth.

So by puberty, testosterone and other genetic determinants have set up the male body to be a stronger athletic performer through a stronger musculoskeletal system, and an enhanced cardiorespiratory system. These effects are not reformatted by lowering testosterone.

“Common sense tells us that males can out-perform females due to their strength, size and stamina. Science confirms what we have naturally assumed for millennia.”

“Antics by radical gender extremists have been exposed for what they are: ploys to exalt ideology over biology. They won’t succeed because people still care about facts.”