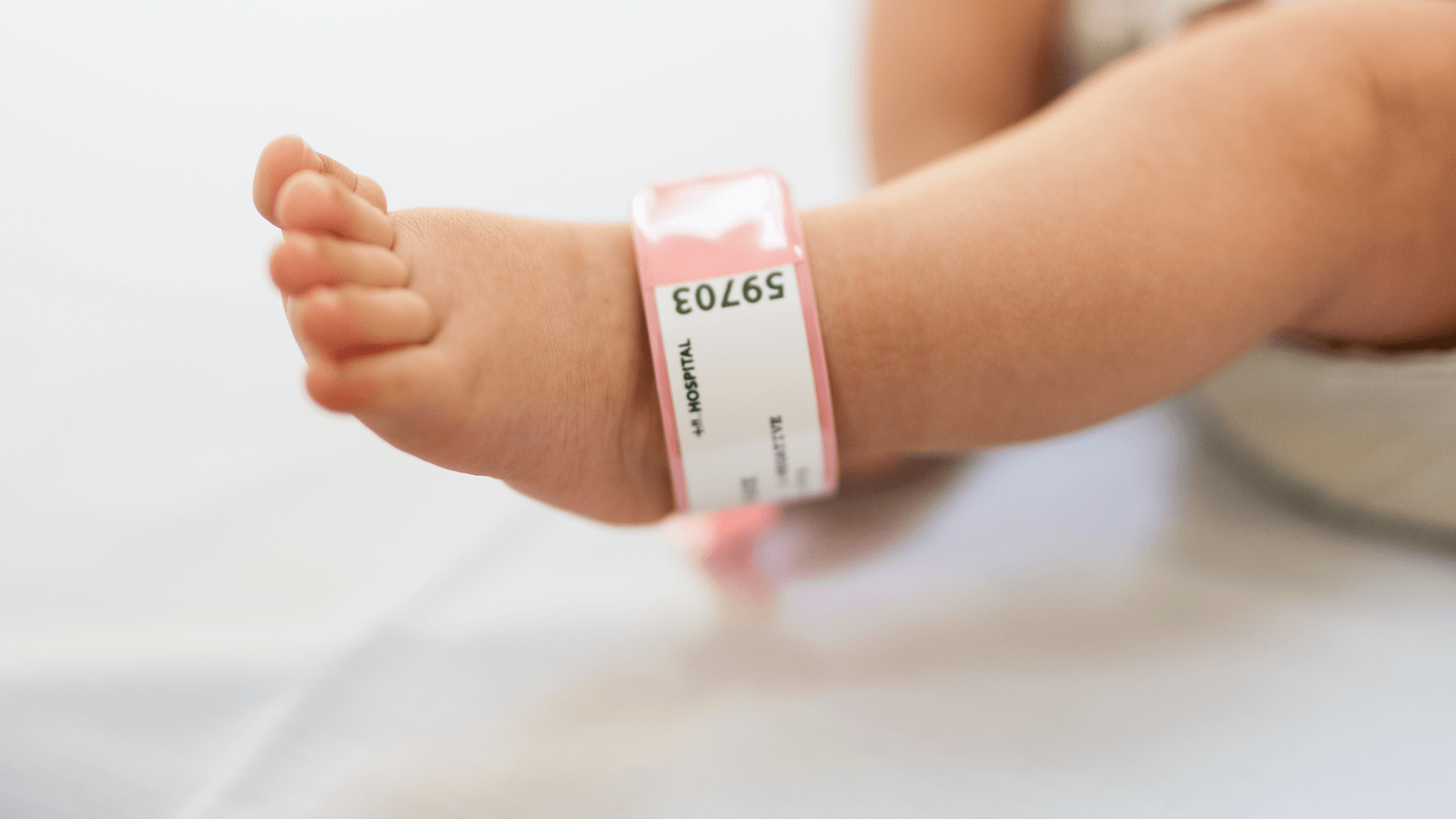 Robyn Lambley the Independent Member for Araluen in the Northern Territory has accused the government of trying to fly under the radar regarding gender ideology.

In a letter to the Alice Springs News Lambley wrote, “Alarm bells should be ringing! This Bill challenges traditions, values and norms of our society. Territorians need to know about these proposed changes.” She also wrote, “The Bill proposes a range of sexual identities be included: female, male, non-binary, intersex, and unspecified.”

In other changes to the current law, the NT government is pushing for the removal of normal gender-specific language to “be replaced with “gender-neutral” terms such as spouse, people and de facto partner.

“These changes are being pursued without community consultation or scientific review,” said Kirralie Smith, Binary spokeswoman. “Legislation is being rushed through without considering the implications to the broader community. Women and girls, in particular, will be disadvantaged by this proposal in terms of safety in sports, prisons, shelters and more.”