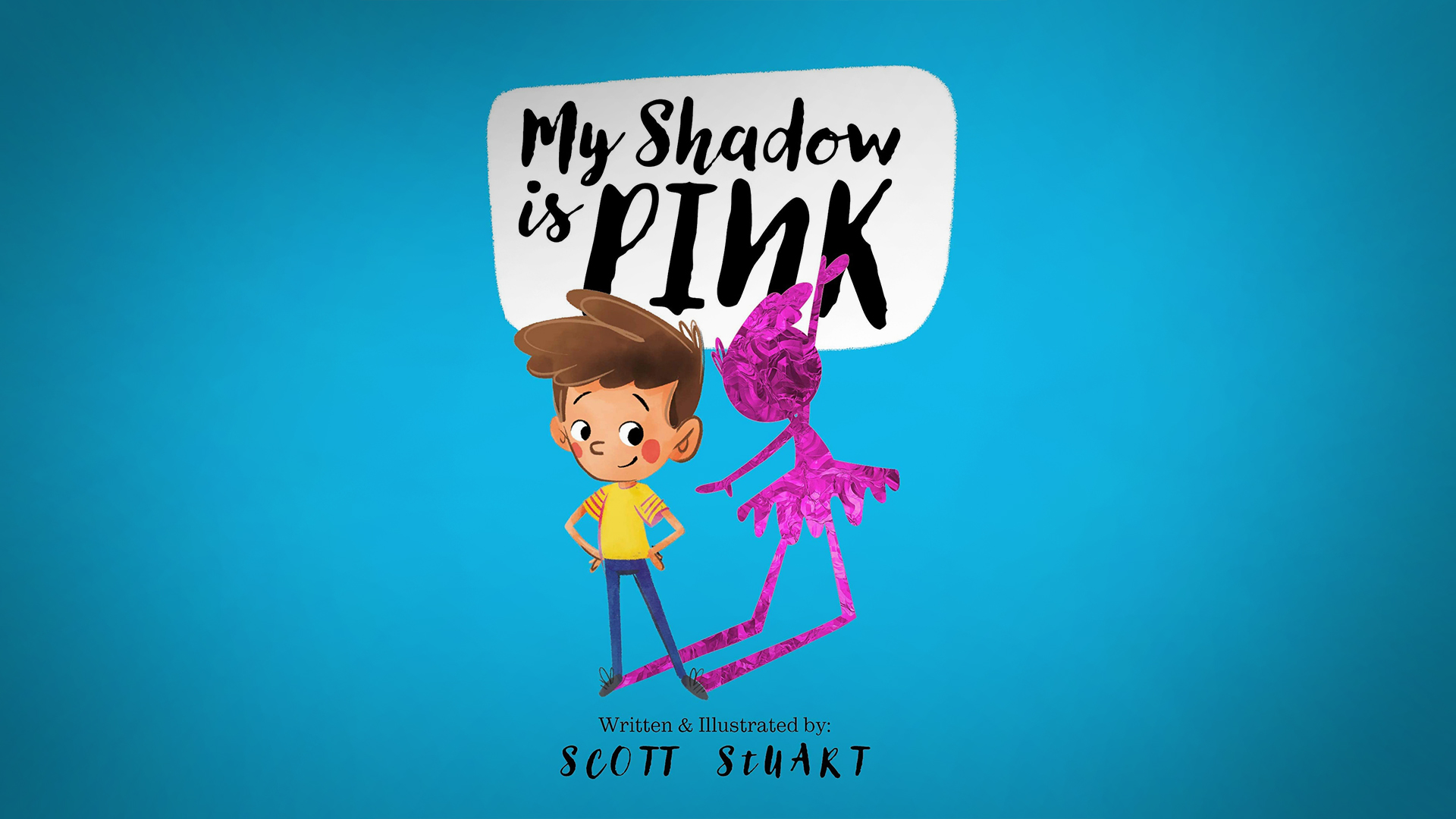 The academics, writing for the Journal of Professional Learning – which is part of the professional development arm of the NSW Teachers Federation – say “English in primary school provides rich opportunities for students to learn about gender diversity in relation to themselves, each other, and the world at large”.

“Safe Schools” and gender fluid teaching is supposedly banned in NSW, however, Binary continually receives reports that books and assignments are still issued by schools in the state.

“The Minister has been ineffective in stopping organisations like the NSW Teachers Federation infiltrating our schools with gender propaganda, such as in these books,” Mr Latham said.

Ms Mitchell said she expected “schools to teach in line with the NSW curriculum”.

“Safe Schools is not part of the NSW curriculum and is not taught in public schools,” she said.

Under NSW education guidelines, the Safe Schools Program is not part of the curriculum nor is it to be “promoted” or any of its resources used in public schools.

“Gender fluid ideology is being taught to children around the nation, regardless of assurances it is not,” she said.

“States like Victoria and Queensland lead the way while others are more secretive. Children as young as three are being told grown-ups can only guess whether they are a boy or a girl and that they can change their gender identity as often as they like.”

Equip yourself with how to take action and what to be aware of. 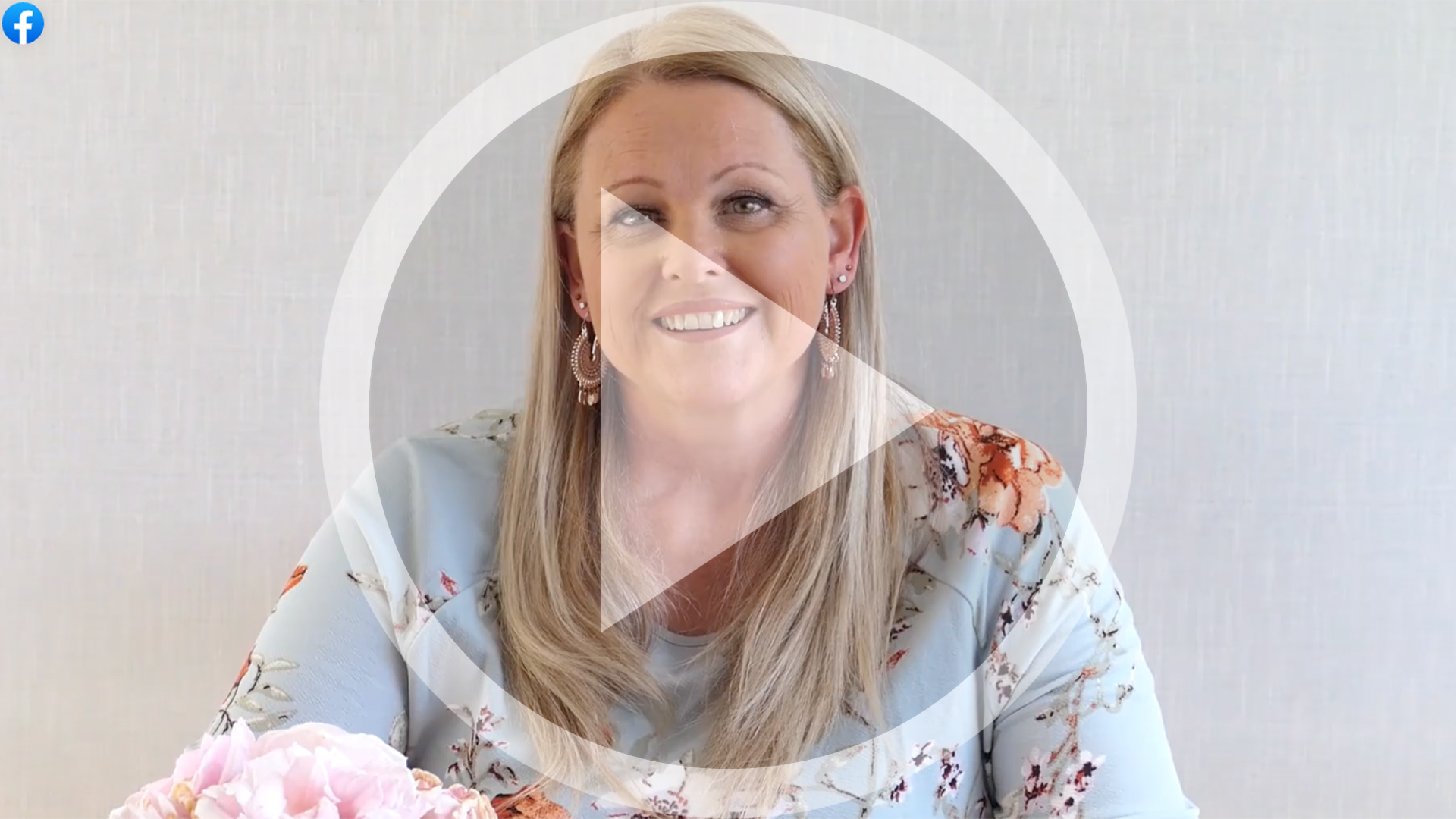 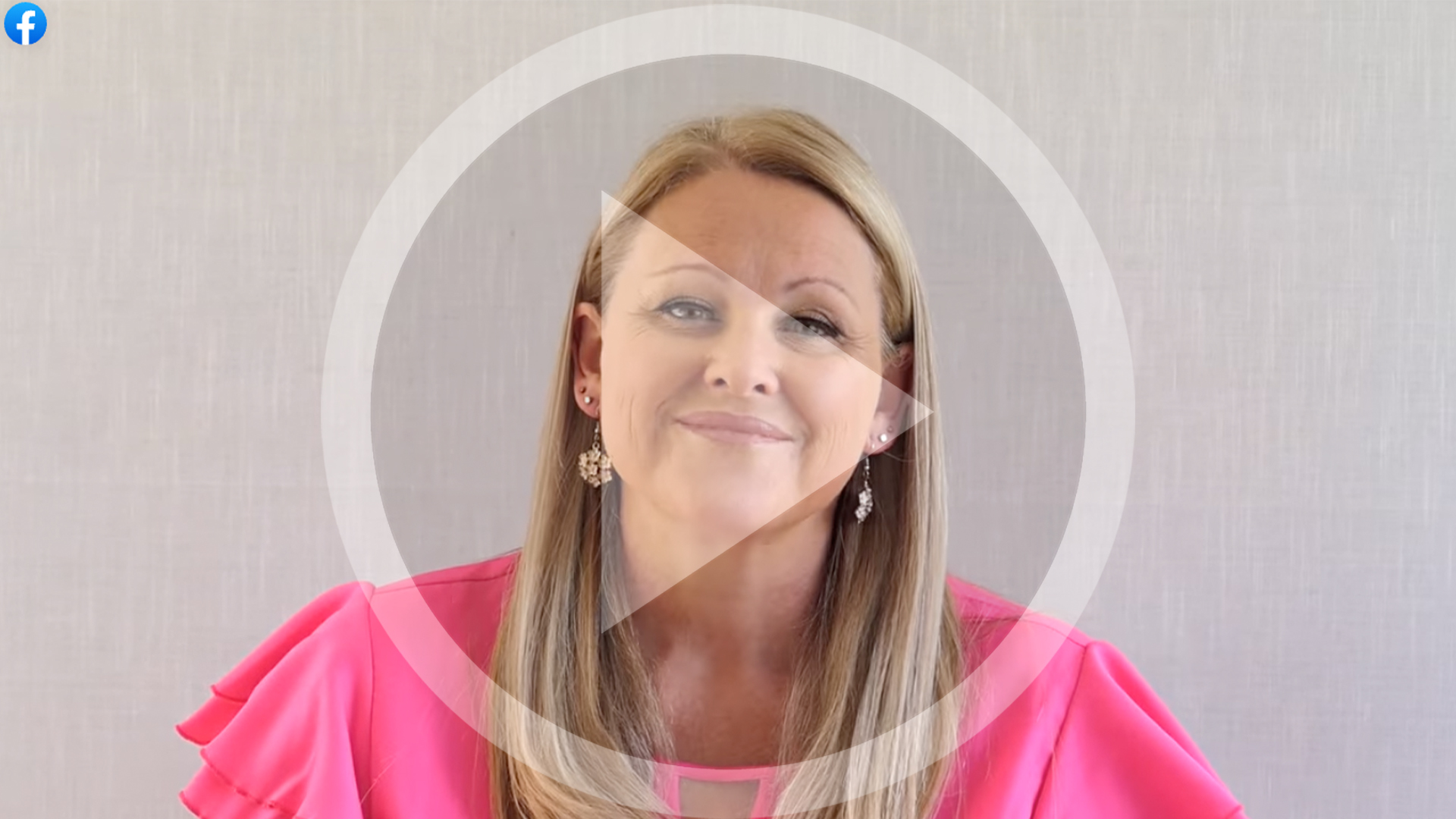