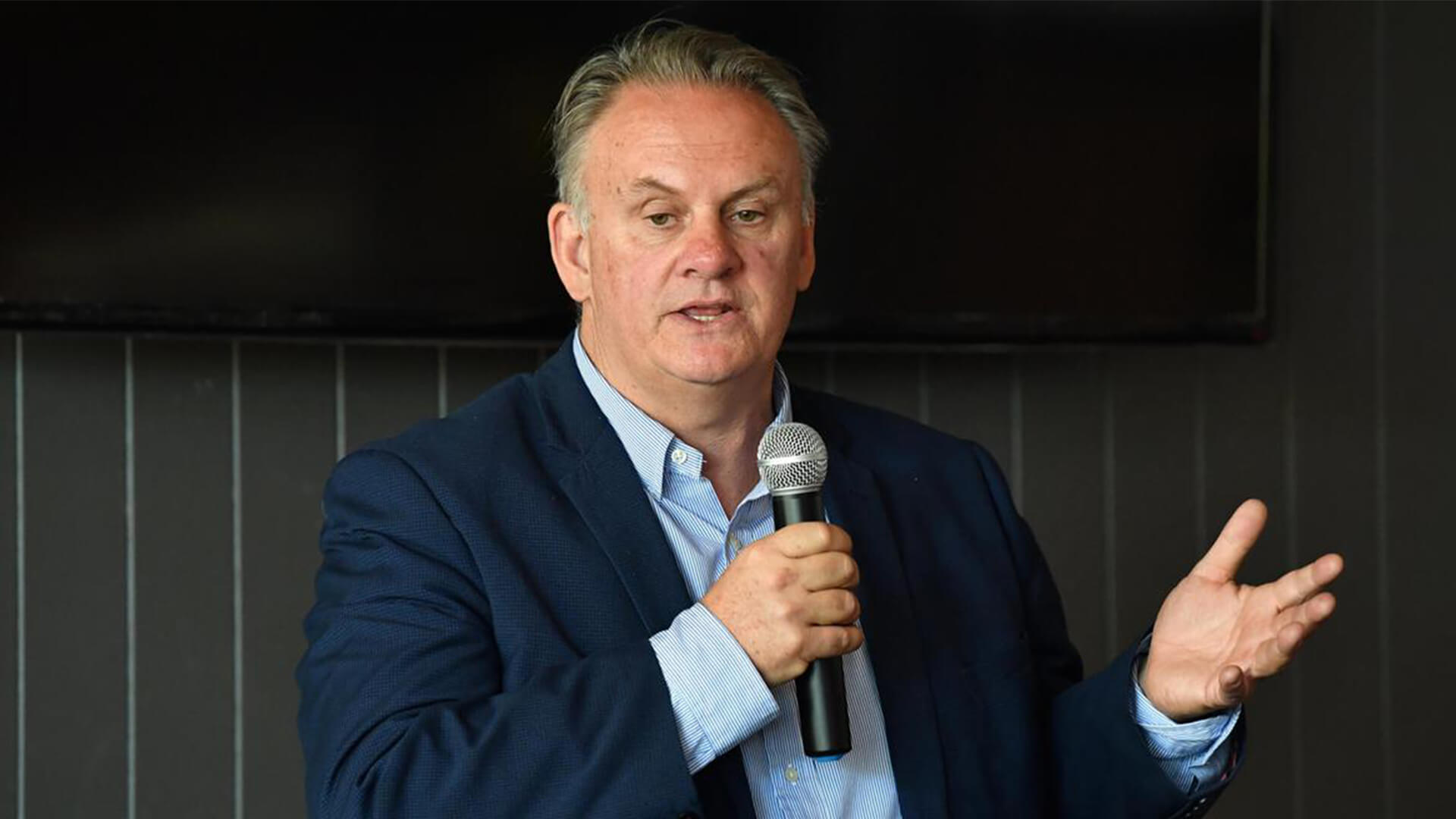 The following is a long but comprehensive snapshot about what is happening in NSW schools regarding gender-fluid ideology.

One Nation MLC Mark Latham posted the following to his facebook page outlining the disturbing trend of indoctrination in our schools.

THE GENDER AND SEXUALITY FREE-FOR-ALL IN NSW SCHOOLS

Imagine your 12-year-old son or daughter coming home from high school one afternoon to tell you, out of the blue, that earlier in the day they had been part of a Gender Sexuality Alliance (GSA) meeting where it was said to be ‘Gay at the GSA’. With other students, they had played games of ‘queer trivia’ and discussed a range of ‘LGBTQIAP topics’.

Imagine being told by your 12-year-old they had attended the meeting following a notification sent to all students by the school’s Deputy Principal that read as follows:

“It’s Gay at the GSA. The GSA (Gender Sexuality Alliance) is on Thursdays (today) in LC4! We thought now would be an amazing time to start it, alongside Pride month. For our first meeting we will be doing queer trivia and collecting possible LGBTQIAP topics to discuss. (Allies Welcome).”

Imagine not being asked by the school to grant consent for your child to attend.

Imagine a NSW Minister for Education who condoned this. Who, in fact, when asked about the GSA meeting and lack of prior-notice to parents, raised no objection.

The school is Merewether High in Newcastle. The Deputy Principal is Jane Crooks. The Gender Sexuality Alliance met on June 3. The Education Mitchell is Sarah Mitchell.

Following parental complaints, I raised this matter with Minister Mitchell on the NSW parliamentary notice paper, asking how this was a legitimate school activity and why parents had not been asked to grant consent for their children to attend.

Mitchell replied that the Merewether GSA was a “student initiated and student led support group”. But clearly from the notice sent out by Ms Crooks, the meeting was organised by the Deputy Principal. Her use of “we” and "our” showed she was personally in charge of the activity.

Mitchell then claimed, “There is no associated event titled ‘It’s Gay at the GSA”.

Hello, that was the event, clearly spelt out at the beginning of Crooks' notification.

This is the problem with Sarah Mitchell. She’s become a weak, vacuous parrot for the Departmental line. Instead of personally checking on my complaint and establishing the facts, she relied on the school and some bureaucratic flunky to write out an answer for her. And been badly misled by them.

Mitchell also wrote of how, “The support group was not conducted in class time. Parental consent was not required for students to participate in the support group.” She said, “The Department does not centrally monitor” school groups like the GSA and while a Controversial Issues In Schools Policy notionally exists, it did not apply in this case.

I asked Mitchell what action she was going to take against the Deputy Principal but she did not respond to this part of my question. The answer is obviously None.

The Minister must be happy with what occurred. She sees no problem with children as young as 12 learning about Transgender, Pansexuality and the rest of the new gender/sexuality alphabet. Seemingly, this has become a legitimate part of the NSW schools system under the Berejiklian Government.

Mitchell does not believe that parents need to grant consent for such activities. She has no empathy for the sense of betrayal and anger felt by the Merewether parents who contacted me about the GSA notification.

These are loving parents who care for their children and have a natural instinct to protect them from unnecessary and age inappropriate activities.

They believe if someone is going to talk to their young ones about gender and sexuality, it should be them, as parents. Not strangers in a strange school setting, with the parents finding out only if their children tell them.

Mitchell, in short, has abdicated her duty of care to protect children in our schools from age inappropriate sexual content.

She has wiped the rights of parents, downgrading them to second class citizens, to be kept in the dark by schools.

Worst of all, the Minister has sent a message to every other school and teacher in the system that they too can make LGBTIQIAP ‘education’ a frontline activity. They too can ignore the legitimate rights of parents and get away with it.

The Merewether example explains why a new and unexpected obsession about gender and sexuality is sweeping through the NSW school system, worrying the life out of parents and many of their perplexed and traumatised children.

I am yet to hear anyone explain why sexuality and gender fluidity need to be a regular part of school life and school teachings.

It is possible to go through 13 years of school and not know the sexuality of your teachers. Or care about the sexuality alphabet. Or to do anything other than master academic subjects, get good grades, enjoy yourself and move on to a successful adult life.

This is what we used to call ‘education’.

There was a time when teachers lived by the motto 'In Loco Parentis', meaning they were only ever acting in place of parents. And they had a responsibility to respect parents as the primary educators of children.

In fact, in NSW that’s still the law. Section 4(b) of the Education Act, written at a different time, with different, mainstream values, states, “The education of a child is primarily the responsibility of the child’s parents.”

By any decent standard, this should apply to content about LBGTIQIAP, especially the transgender component. While teachers can disappear for a 6-week holiday at year’s end and eventually change schools, parents are left dealing with the lifelong consequences of these youthful, hastily-arranged gender transitions.

Minister Mitchell has allowed Merewether High to ignore the law of NSW. She has stood by aimlessly and ineffectively, a National Party political neuter, leaving parents around the State stranded, as they struggle to cope with the consequences of a gender and sexuality free-for-all in our schools.