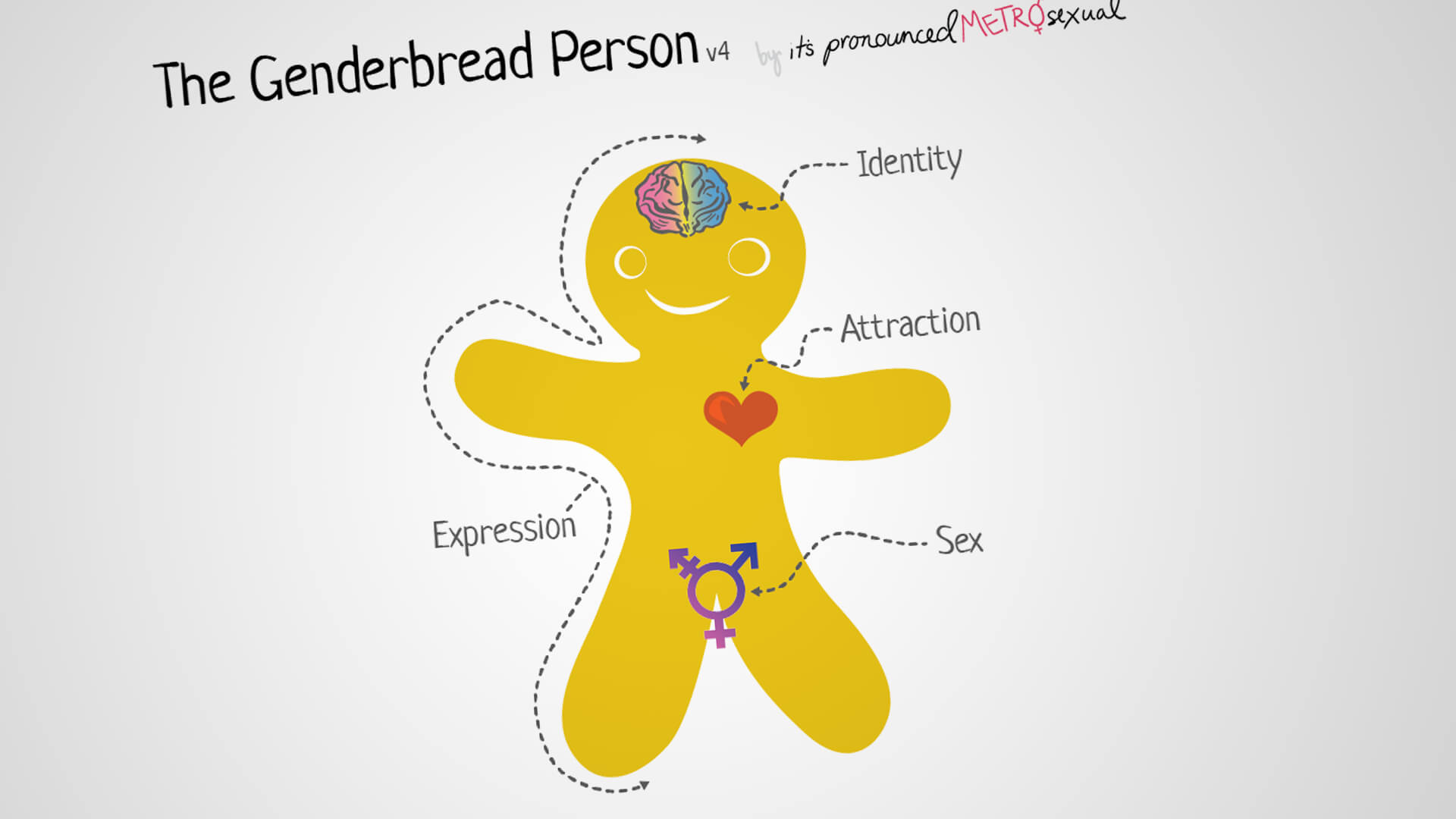 Parents beware. What exactly are your children being taught at school?

One NSW school, from the Newcastle region, has been caught out sending home inappropriate assignments to 15 year olds.

The lesson was lifted straight from a 2017 Safe Schools resource that was banned in 2017! The shocking material flagged highly controversial gender theory as fact, and required students to define terms such as “bi-gender” and “a-gender”. The students were also asked to identify as gay or trans to complete the assignment.

The Genderbread Person graphic, reportedly banned in NSW after an official 2017 review, suggests to children it is the brain that decides whether someone is a boy, girl or transgender, while biological sex is simply to do with the genitals.

NSW Education Minister Sarah Mitchell insisted her public schools did not teach gender fluidity — which maintains that being male or female is not something fixed by biological sex determined before birth — and that the Safe Schools program co-founded by activist Roz Ward had never been part of the NSW curriculum.

The state education department disowned the materials used in the assignment and the Principal of the school apologised for the mistake, telling the parent it would not happen again.

The Australian, and Binary, were contacted directly by a distressed parent of one of these students.

Jane’s son was angry and upset because the family had been traumatised by his sister declaring herself trans at the same age, after school bullying and a descent into mental illness.

Jane said she believed her daughter’s underlying problems had not been properly dealt with, and the public hospital had allowed the troubled girl to go ahead with irreversible opposite-sex hormones, creating the risk of ­serious health problems and ­regret later in life.

Jane said she had written to state and federal health ministers warning of the danger to vulnerable teenagers but had been “bounced back and forth like an absolute hot potato” and given “word salad” replies from MPs.

Jane* is pleased with the school’s response and finally feels someone has taken the issue seriously.

“It is completely unacceptable that schools are still sending home this distressing and highly controversial content. Real lives are being destroyed and families are suffering while politicians pass the buck and fumble around. Radical gender theory has no place in our schools, or in our governments.”

*Jane is not the parent’s real name.