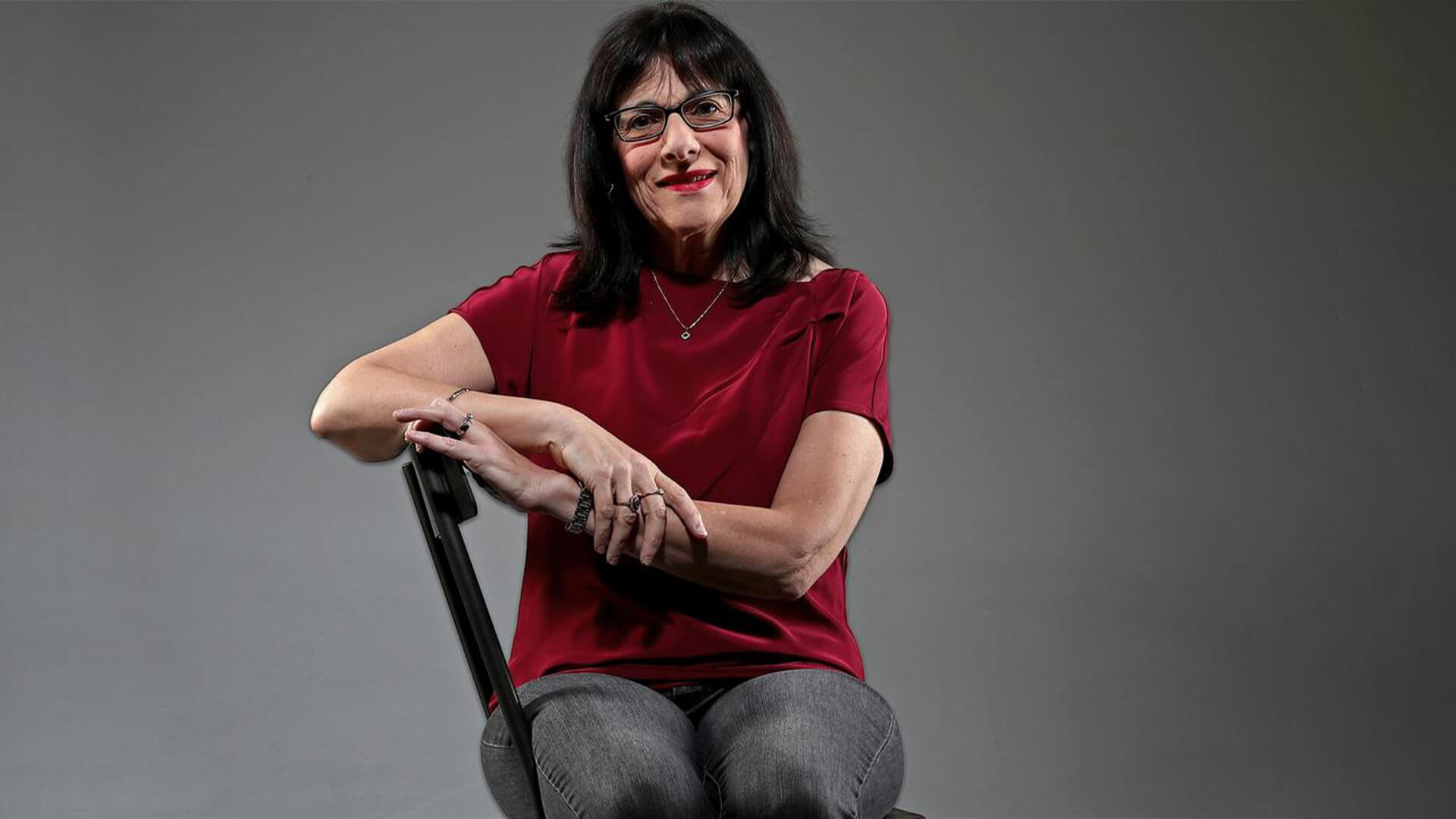 Professor Dianna Kenny has presented disturbing evidence to a NSW Education Committee, calling the rapid rise of gender dysphoric youths a “social contagion”. Her testimony was one of many at a hearing related to a bill introduced by Mark Latham to stop the teaching of gender fluidity as fact in schools.

“These include suicide, marijuana use, anorexia nervosa … cutting was another one. We do see clusters.

“There is a school in NSW which now boasts of having 25 per cent gender diverse students in their cohort and children as young as 11 and 12 coming home to their parents saying that they are in fact now transgender.

“And these children have never before in their entire development up to that point indicated any interest in being the opposite sex.”

Prof Kenny shared her professional view which was rejected by the Greens Party member David Shoebridge. He said her use of the term contagion was offensive and her views were not supported by other peak bodies.

Professor Kenny works as a clinical psychologist with gender diverse children and said she was “disgusted” with several organisations, rejecting their positions and calling them a “disgrace.”

“I have seen teachers in the inner west of Sydney tell me they have five students in one classroom who have now declared themselves cross-gender. That is the biggest indicator of the social contagion effect happening,” she said.

“On one side there is scientific evidence being produced – backed by evidence and data. On the other are ideologically driven agendas that rely heavily on feelings instead of facts. Outcomes for our children cannot be determined by emotional arguments. The government has a duty to rely on the scientific evidence for reliable, consistent and measurable standards that will protect out children from undue harm.”