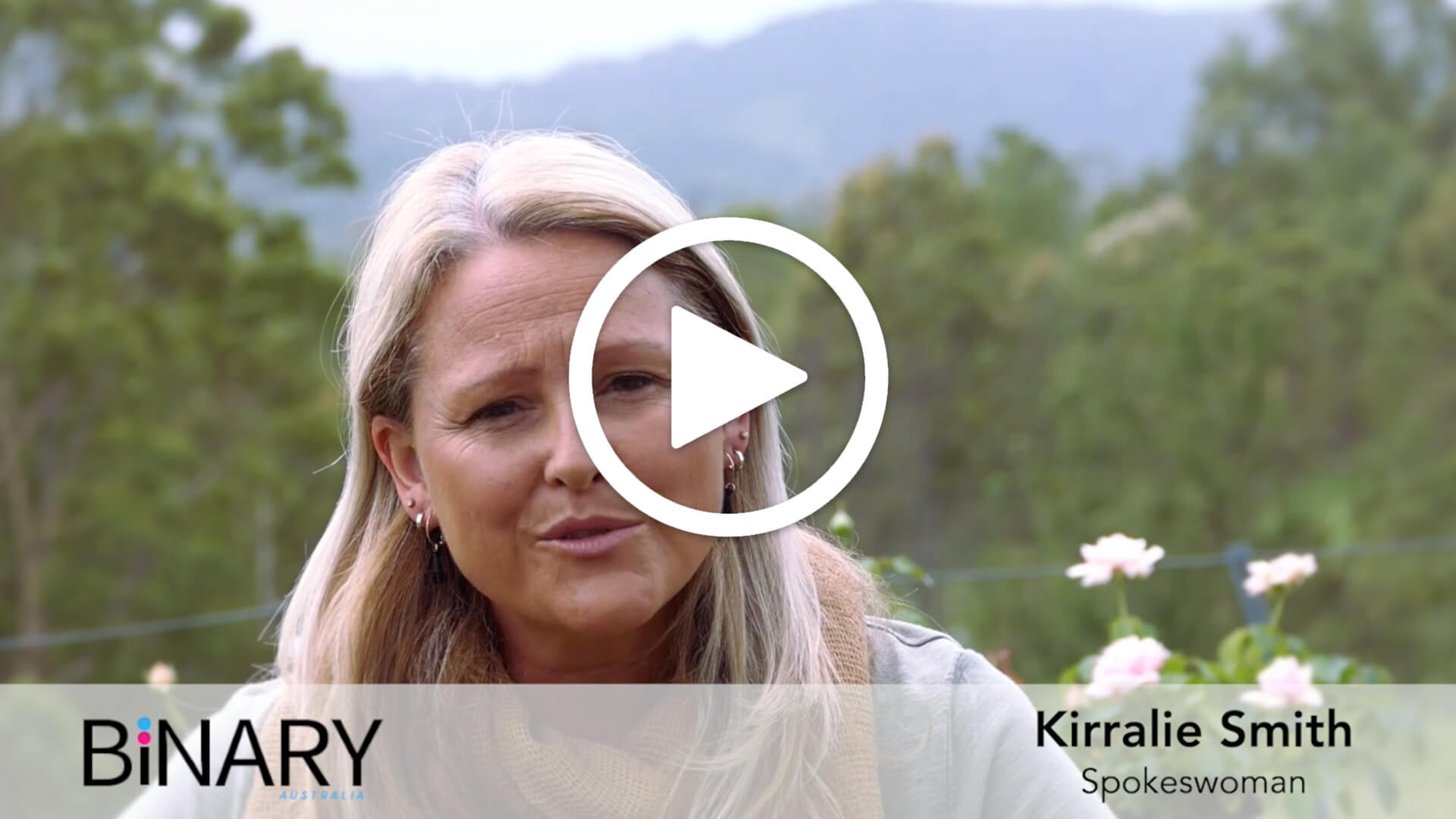 NSW Gov and Rex airlines need a lesson in biology

Rex regional airlines has delivered a massive slap in the face to regional women in NSW!

They have made a man a finalist in the Regional Woman of the Year competition!

Couldn’t you find a real woman worthy of the honour Rex?

A trans truckie  - a man who impersonates being a woman – has been named a finalist in the Riverina district in NSW.

What an incredible insult to the female business owners, farmers, firefighters, health care workers, forster mum’s, and everyday female heroes in the area.

The women who make valuable and sacrificial contributions to society have lost out to a man who dresses up as a woman parades around town declaring his pride.

What has he done? The Daily Telegraph said he organises the Wagga Mardi Gras and this year’s festival will feature a performance by RuPaul’s Drag Race alumni Aja at Que Bar, as well as a Sesame Street themed drag show in Memorial Park. WOW – stunning.

The Daily Telegraph and Rex Airlines completely diminish what it is to be a woman. I challenge them to actually define what a woman is?

From where I stand they have reduced the precious, valuable and wonderful state of womanhood to a horrid stereotype of frocks, heels and gawdy make-up.

Just because a man says he is a woman doesn’t change scientific, biological facts. Men can never be women and for news outlets and virtue signalling companies to insist they are just makes them look idiotic. They are pandering to an ideological viewpoint that just doesn’t hold up in the wash.