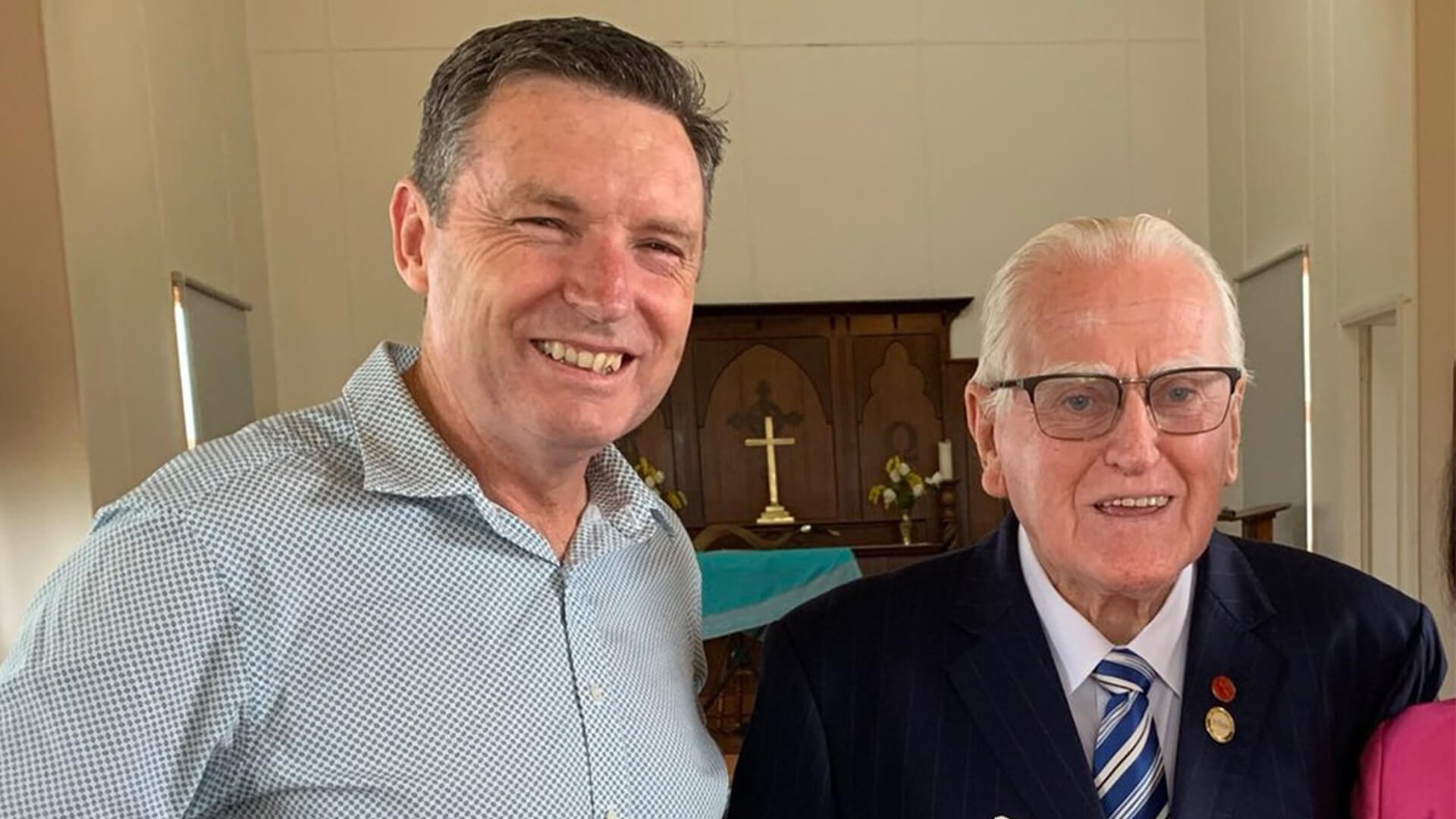 Lyle Shelton is set to take the reigns of the Christian Democratic Party after Fred Nile retires later this year. Shelton has just announced the party will actively try to curtail the advancement of the extremist gender agenda.

The Christian Democratic Party will introduce a bill into the New South Wales Parliament to ban experimental gender reassignment treatments on children.

The bill, which will be introduced by the Reverend Honourable Fred Nile MLC ahead of his retirement from Parliament in November, is focussed on children’s safety.

Shelton will continue the work once he takes over. The bill will express grave concerns for children’s safety in light of experimental treatments being dished out to vulnerable children.

According to the incoming MP:

Prescribing cross-sex hormones such as oestrogen and testosterone can lead to irreversible consequences such as lifelong infertility and puberty blockers can impact on bone density.

So-called medical treatments on children that can lead to the chemical castration of children should be banned.

So too should double mastectomies on girls under 18, five of which have occurred in Australia in recent years since the promotion of LGBTIQA+ gender fluid ideology began.

Children suffering from confusion about their bodies should be afforded nothing but love and support but they should not be prescribed treatments with lifelong adverse consequences.

Shelton said the bill would be based on similar laws that have passed in the US states of Arkansas and Tennessee.

“It is staggering that no party or politician has stepped up to this before now,” she said.

“The CDP are fulfilling an important duty to protect our children from extremists who want free reign to conduct their medical experiments.

“This bill is necessary and timely and will hopefully inspire others around Australia to do the right thing in this space.”