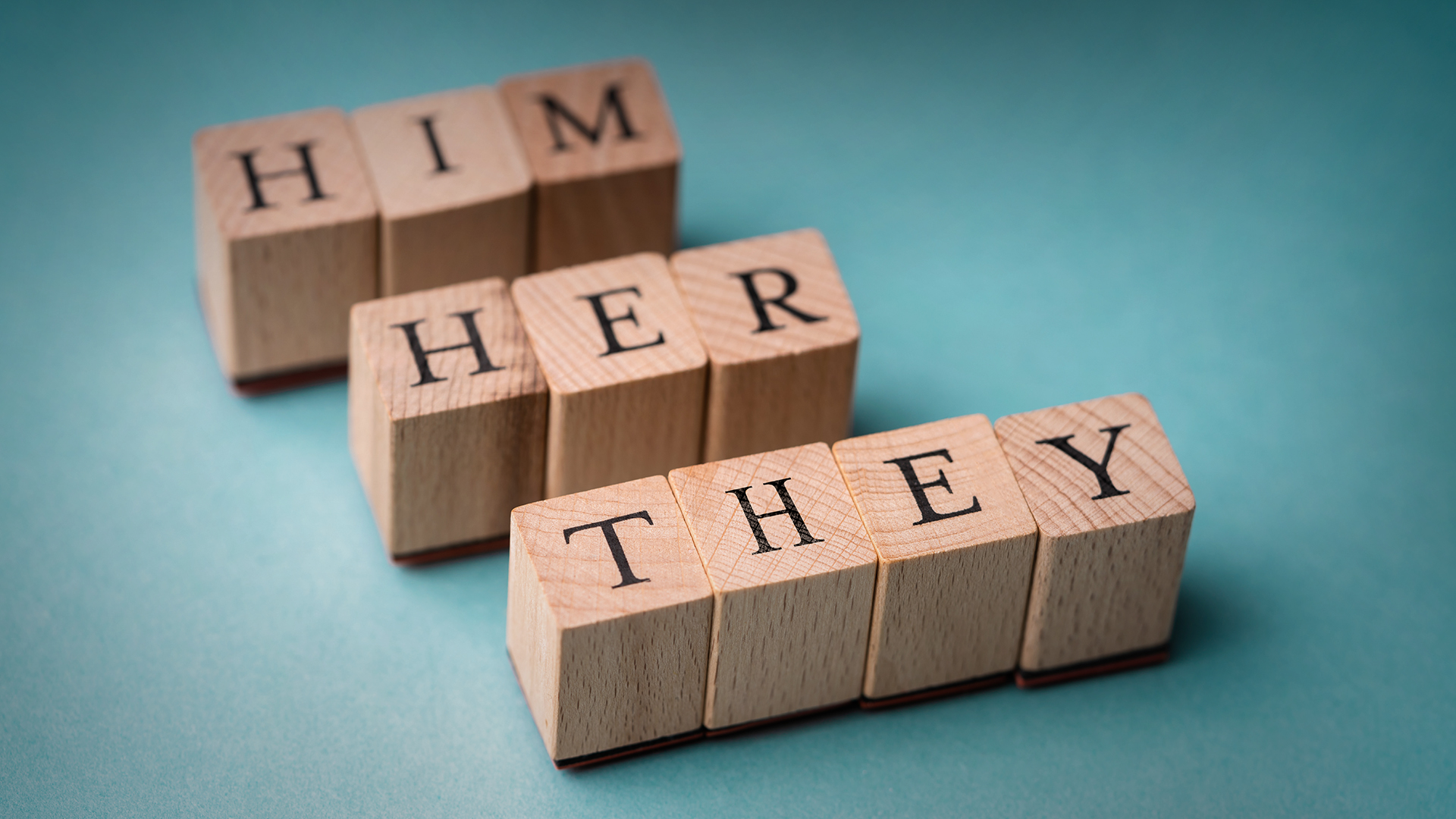 The school on the central coast located between Newcastle and Gosford, denies biology and defies grammar with the promotion of gender ideology to minors.

Students will move from their English or Biology classes to encounter She/They or He/They signs on entrance to the toilets.

Straight from biology or science classes they will then encounter radical political activism that encourages them to deny what they know to be evidence-based science to entertain the personality expressions of people who cannot accept the reality of their own body.

Despite the fact no-one can ever change their sex, this NSW state high school is encouraging children to participate in a fact-denying exercise that threatens the privacy, safety and dignity of children when in their most vulnerable state of having to use the bathroom.