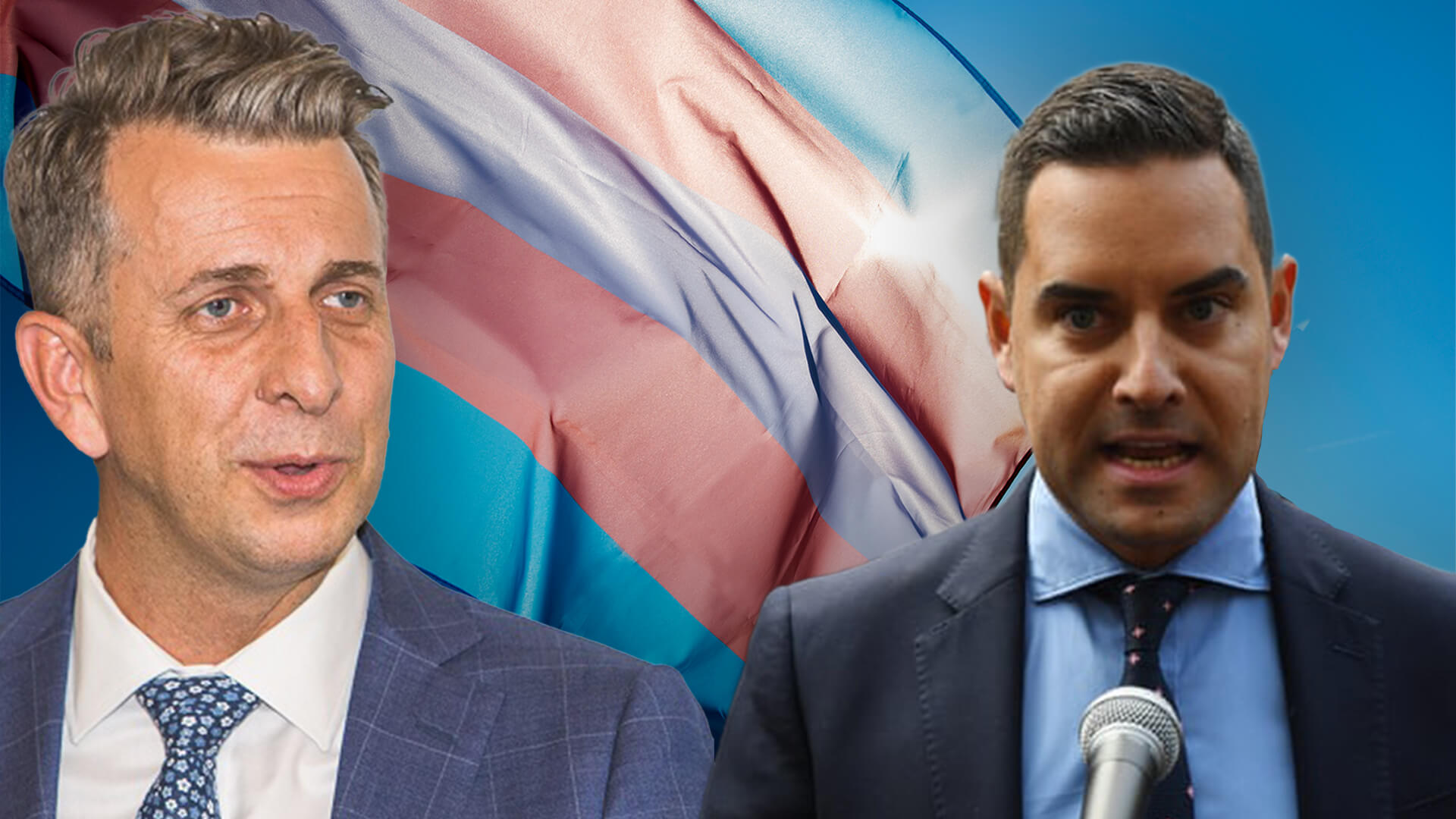 Opposition is building to One Nation’s MLC Mark Latham bill to ban radical gender ideology in schools. Not surprisingly the push is emotionally driven and denies scientific reality.

Greenwich falsely claimed, ““Trans and gender diverse communities have been under increased attack lately. This includes in this Parliament, where their very right to exist is the subject of discussion.”

He said the surgical requirement in birth certificate laws was discrimination against trans people and out of step with federal law.

Constance said the issue “has not been fixed and must be fixed.”

“Discrimination is an appalling and fundamental breach of human rights,” he said.

“We have to work hard to stamp out the challenges besetting people across New South Wales.”

Binary spokeswoman, Kirralie Smith, said the debate should centre around facts, not fiction.

“No one is denying the existence of people with gender dysphoria. The issue is about rewriting historical facts on official documents and imposing restricted speech around biological reality. Women’s rights in sport, changerooms and for services is being threatened by males who insist on being recognised as females.”

“Transgender people should be treated with dignity and respect, so should everyone else in society. Demanding people ignore facts and scientific reality to save hurting other people’s feelings is absurd and dangerous.”