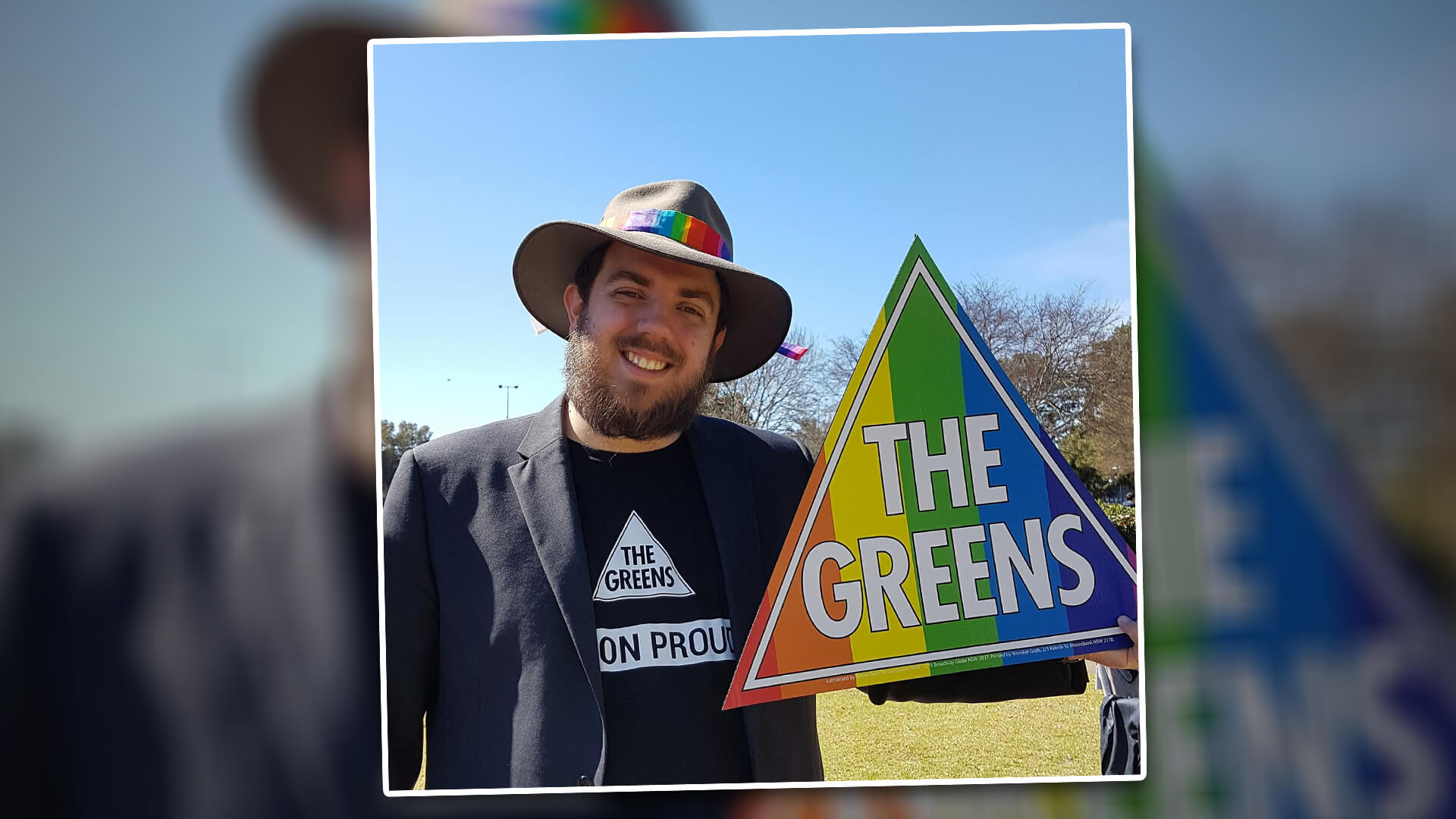 A 31-year-old Greens councillor in Campbelltown has declared he is non-binary. Reality dictates there are two sexes and genders. Male and female. There is no scientific evidence or proof to support any other form than male or female. Yet the Macarthur Chronicle and Daily Telegraph perpetuate the lie by reporting non-binary as a fact.

Campbelltown councillor and The Greens party member Ben Moroney, who previously identified as a man, is understood to be the first politician in NSW to describe themselves as non-binary.

“I am obviously in the Greens so I spend a great deal of time around people who are gender-diverse,” the councillor said.

“I was sitting around talking about it to a few friends who are non-binary. It’s not that I identify as a woman but that I didn’t feel like a man. I was feeling a way that didn’t make sense.

“Identifying as non-binary is when you feel like both, feel like neither – it’s a very broad term.”

Ben Moroney is a man. He has male chromosomes, male genitalia, a male reproductive system and produces male hormones. Non-binary is not a state of reality, it is a state of mind.

The Greens have not stated what they define a ‘man’ or ‘woman’ to be. Fluid and immeasurable feelings hold more weight than biological reality to this political party.

Kirralie Smith, Binary spokeswoman, warned of the dangers of entertaining such nonsense.

“There is only male or female. There is no scientific or biological evidence for the made-up term non-binary. It is a psychological, feelings-based statement that cannot be measured or quantified. He is a bloke, how he feels is irrelevant to his position as a councillor.”

Smith continued, “Council business cannot be run on feelings, it has to be run on facts - laws - regulations - policy - not feelings. How Mr Moroney wants to conduct himself in private is his business. Rate payers don’t need to be privy to the personality traits or sexual preferences of their elected members. Stick to libraries, roads and rubbish – not some ideological agenda that has no relevance to the job.”