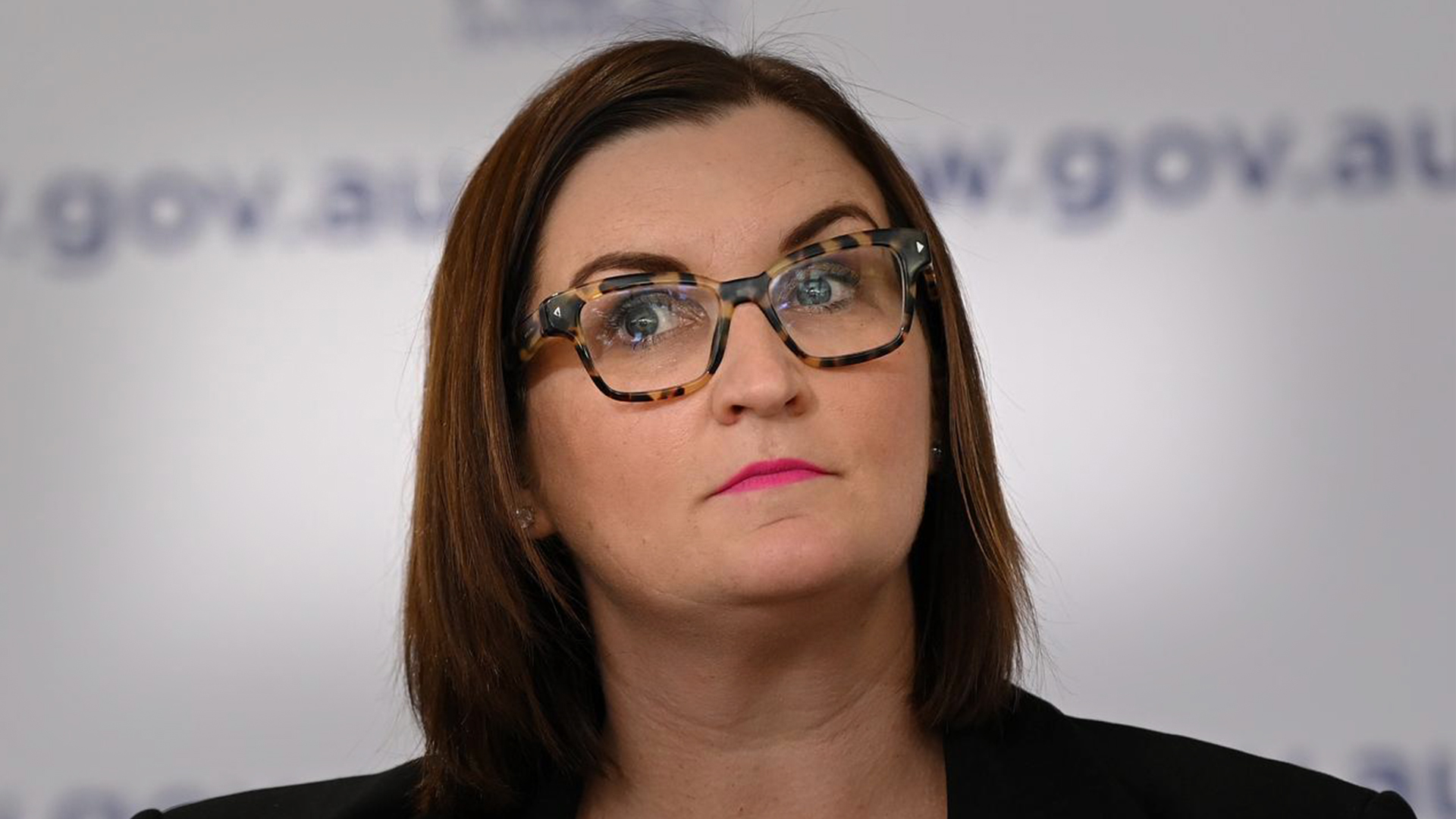 The NSW government has confirmed it is more interested in the promotion of transgender ideology over parental rights, stating they will not support One Nation’s Parental Rights bill.

The bill would put a stop to schools promoting transgender ideology without parental knowledge or consent. The Perrottet government will support the radical political agenda of transgenderism rather than defend parental rights.

The bill that the Liberal-led government rejected would have stopped teachers and school staff from facilitating transitioning treatments behind parents backs, protect girls from biological males in sport and change rooms and required parental consent before any discussion of matters concerning gender or sexuality.

A parliamentary inquiry heard from health experts and concerns groups and issued very reasonable recommendations that the government have rejected. In effect, the Liberals have sided with the Greens MP David Shoebridge and Labor’s Anthony D’Adam who also rejected the recommendations.

The NSW education minister, Sarah Mitchell, released the government’s response to the bill on Wednesday evening, shooting down any prospect of the government’s support for its recommendations.

In her response to the inquiry into the bill, Mitchell said the government would not support its recommendations in part because it “may lead to targeted discrimination against a marginalised community which already experiences poorer mental health and wellbeing outcomes”.

“NSW schools have legal obligations to protect and support students, including those who are same-sex attracted or transgender.”

Mitchell also wrote that parts of the bill were “operationally impossible”, and could “impact schools’ legal obligations to protect and support all students”.

The government’s response to the bill also shot down individual recommendations on changes to departmental policy, including bans on school counsellors discussing “gender fluidity and transition without prior reference to parents”.

Radical and extremist groups welcomed the news, forming a strange alliance with the Coalition government.

Sarah Mitchell insisted that the protection of girls in school toilets and on the sporting field be left to schools who could be threatened by activists under the grey area laws that provide zero protection for students or their parents.

On the proposal to ban students playing sport outside of their biological gender from Year 7, the government’s response stated that it was up to schools to “manage these issues on a case by case basis”.

And on banning students using bathrooms aligning with their gender without a full medical transition Mitchell wrote: “Decisions about suitable toilet arrangements and accommodation for all students are made based on what is reasonably required to protect students from foreseeable risk of harm”.

“The bill to protect parental rights is reasonable and should be exactly what we would expect of a Coalition government,” she said.

“Instead Dom Perrottet’s education minister, Sarah Mitchell, has sided with the Greens and Labor to promote the political ideology of transgenderism over the protection of girls and biological sex-based rights.

“How can schools teach about biological sex on one hand then reject the notion when it comes to changerooms and sport? How can parents feel confident that their child won’t be targeted by radicals in the school aiming to convert their child to transgender ideology without their knowledge or consent?

“The Perrottet government has revealed its true colours – they will pursue, promote and protect a political ideological agenda in place of parental rights and their children.”