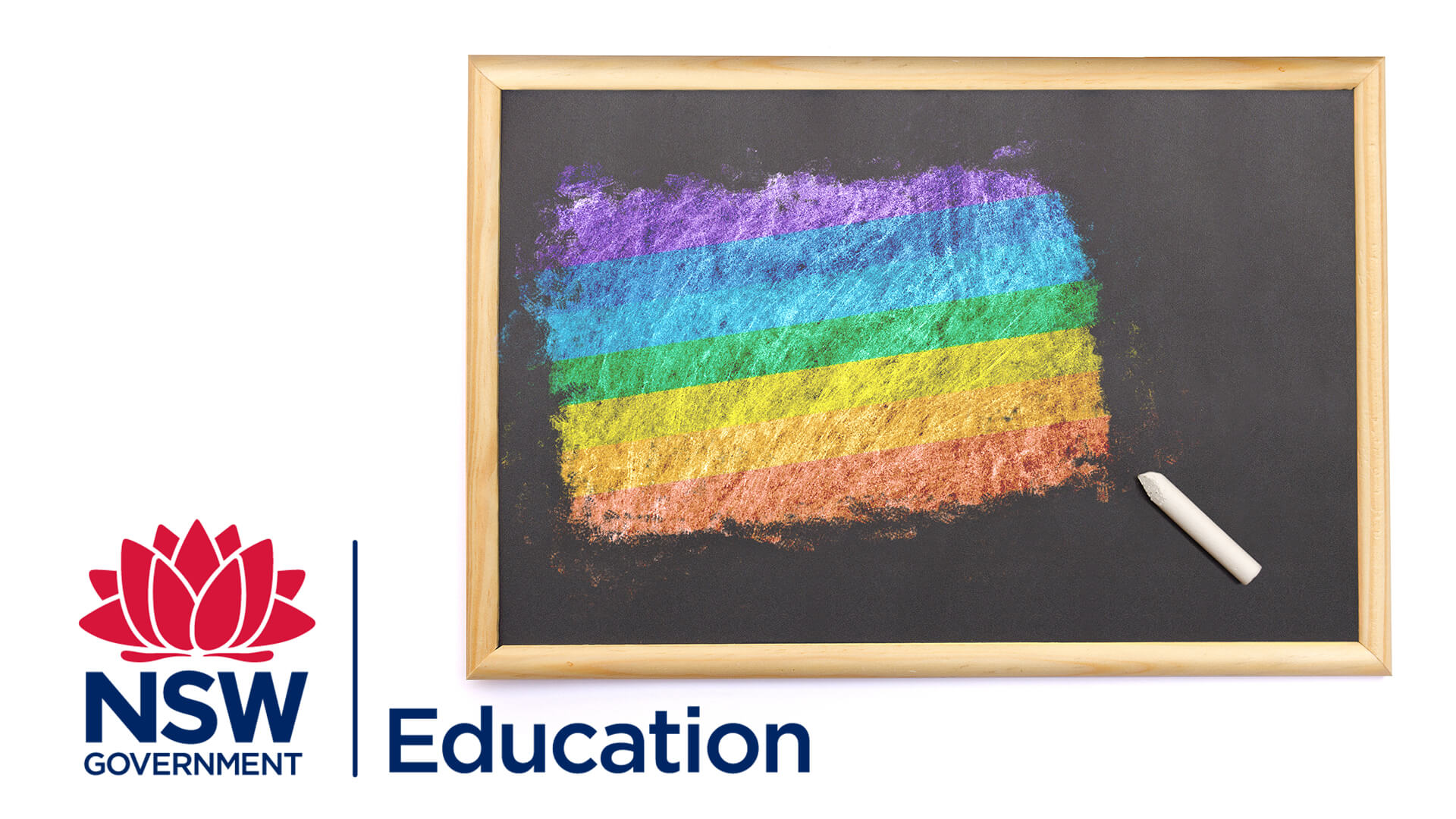 The NSW government have been caught out. Again. They promised to ban “Safe Schools” programs but instead are imposing them on students via the back door.

Last month, NSW education bureaucrats sneaked the biologically inaccurate material back into teacher’s in-trays, to be used the following week on Wear It Purple Day.

Along with Safe Schools’ “resources” placed on the Department of Education website on August 21 was material from Minus18, a fringe organisation which leapt to notoriety in 2016 for providing instruction to children in penis tucking, chest binding and cross dressing.

In an unprecedented letter sent to teachers on August 28, Mark Scott, the head of the NSW Department of Education, endorsed the Wear It Purple promotional day.

One Nation MLC Mark Latham continues to expose these devious actions and is calling for a stop to such programs. He is a fierce defender of parental rights and is working tirelessly to prevent radical gender ideology programs in schools.

Despite assurances in 2017 that the program would be banned it has been revealed it is alive and well.

“All of Us” is billed as a “health and physical education resource” for teachers to indoctrinate students from Year 7 on about “gender diversity, sexual diversity and intersex topics”. It has been “developed jointly by the Safe Schools Coalition and Minus18”.

There are many links to transgender materials as well as links for teachers that include books and actions to fight ‘homophobia and transphobia’ that they claim has increased since marriage was de-gendered in 2017.

Mark Latham wants an independent inquiry and a commitment from the Berejiklian Government to remove all traces of the harmful and ideological programs.

“How can the Government say it banned Safe Schools in NSW if the Education Department is sending out guides showing teachers how to incorporate Safe Schools into the syllabus and classroom?” he asked.

Binary spokeswoman, Kirralie Smith, said all parents should be concerned.

“The government has done little to protect children from exposure to harmful ideological programs. Parents send their children to school for an education, not indoctrination. It is unacceptable that the Education Department is encouraging and promoting such material against the explicit demands of parents in NSW.”