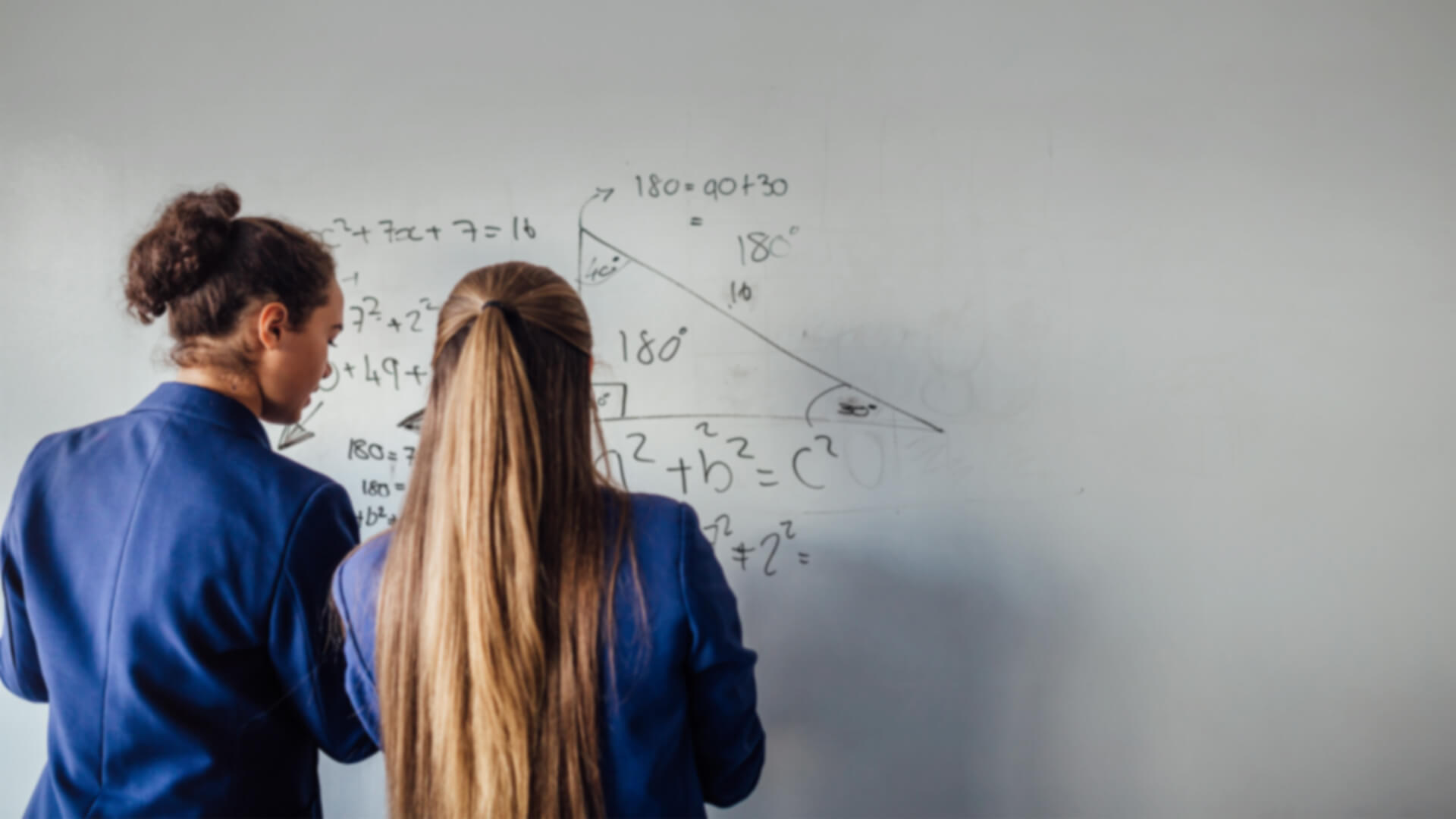 NSW residents will have a chance to support a bill that will enshrine parental rights in law.

A committee chaired by One Nation NSW leader Mark Latham is conducting an inquiry into the bill which will be further debated in parliament.

If passed it would prevent schools in NSW from teaching students about ideologically based political material that does not align with parents' wishes and values and give them the right to withdraw their children in such cases.

"In particular, the bill seeks to prohibit the promotion of gender fluidity in schools, including through course development and continuing professional development of the State's teachers," the committee said in a statement on Sunday.

"Schools will not be able to push upon their students' gender as something that is 'socially constructed', devoid of biological reality."

The committee has also assured people that “transgender students will continue to be supported and unaffected by the proposal.”

The committee also noted that the bill “supports the stated aim of NSW Education Minister Sarah Mitchell that overtly political content has no place in our classrooms.”

In a media release sent to Binary Mr Latham championed the role of parents in forming a child’s identity.

"(Parents) must have a valid right to ensure that what's taught in schools aligns with their family's values and priorities.'

'The formation of a child's social, moral and ethical values should be the responsibility of his or her parents. This Bill is about winding back the creep of gender fluidity ideologies into NSW schools and re-establishing the primacy of parents in shaping their children's development and sense of identity.'

Kirralie Smith, Binary spokeswoman, said the importance of the bill must not be underestimated.

“Radical gender activists want access to our children in schools to indoctrinate them into this dangerous ideology. Untold harm is done when scientific, biological reality is undermined at this crucial stage of a child’s development.”

“NSW parents and concerned citizens must take advantage of this crucial opportunity to have their voices heard.”

A public survey, the opportunity to make a submission and attend hearings will be held over the coming months. Add your name to our petition https://www.binary.org.au/parental_rights