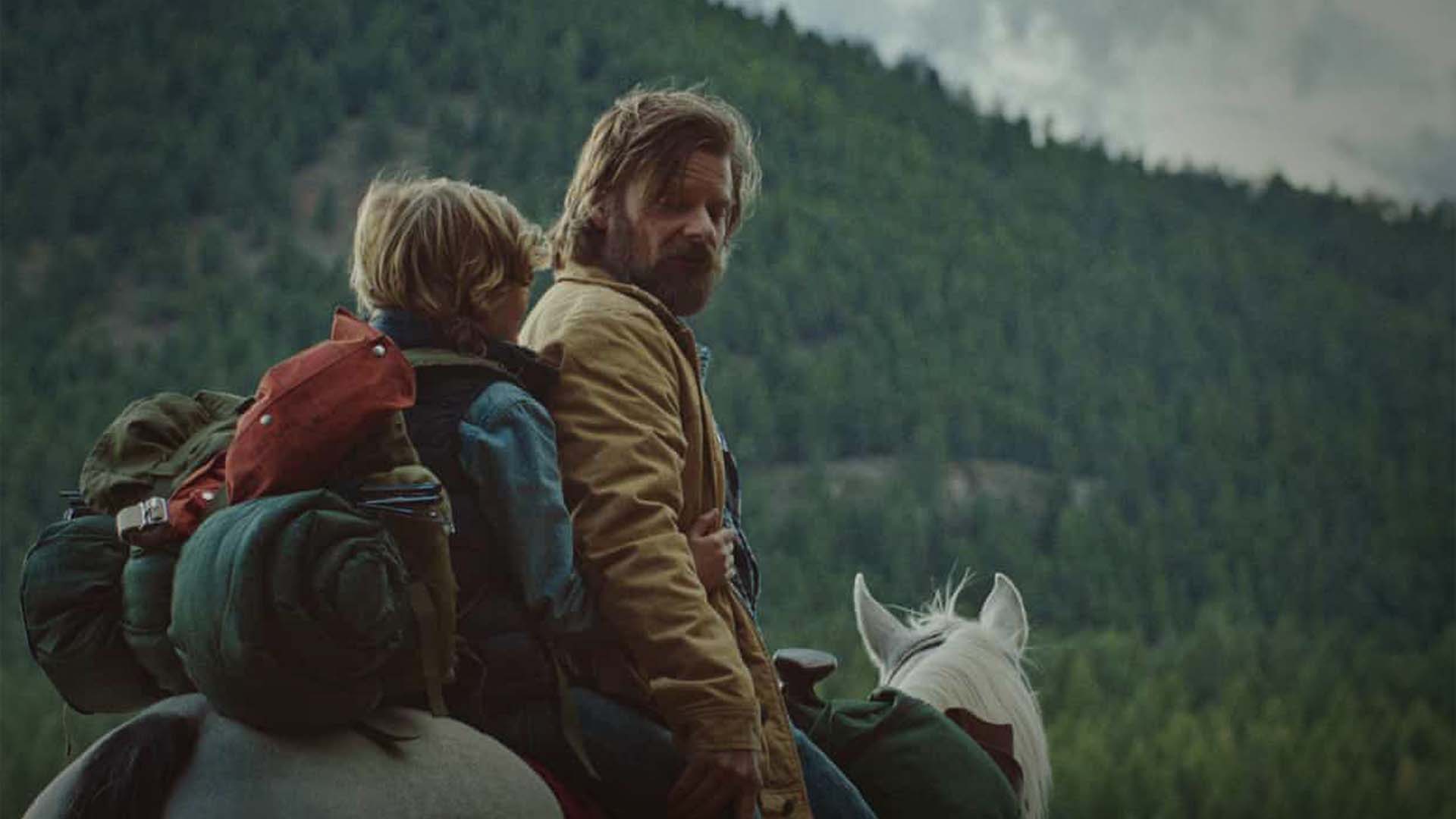 A new film release has used a child to promote the trans agenda. Cowboys follows the journey of an unstable father who runs away with his daughter to allow her to identify as a boy.

“Comic actors Steve Zahn and Jillian Bell are uncharacteristically earnest in this achingly well-intentioned but thuddingly heavy-handed family drama. Zahn plays Troy, the heavily medicated but supportive father of a trans boy, Joe (Sasha Knight, impressive). Bell is Sally, Joe’s mother, who forces Barbies and pink on to her mortified child. In the war zone of Troy and Sally’s relationship, pronouns are wielded like weapons.”

The trailer for the movie suggests going along with the child’s rejection of reality is the best way forward. The sympathy is geared toward the father who does everything he can to allow the girl to pretend she is a boy.

“Sexual orientations and appropriating sex or gender should only be for the realm of adulthood. Selling fantasy as fact is dangerous and harmful, especially where children are involved. Hollywood has no conscience when it comes to using children to promote their agendas. Anyone seeing this movie needs to be reminded it is based on fiction, not fact.”